The President arrived at the state capital, Port Harcourt around 12:20 pm in what was his first official visit for the inauguration of the project.

The new terminal is one of four built with a $500 million loan taken from China in 2013. Nigeria provided $100 million as counterpart funding for the projects.

The projects were expected to be delivered in 18 months but the new terminal is being commissioned five years after.

The new international terminal in Port Harcourt is the first to the completed with Abuja, Kano and Lagos to follow. 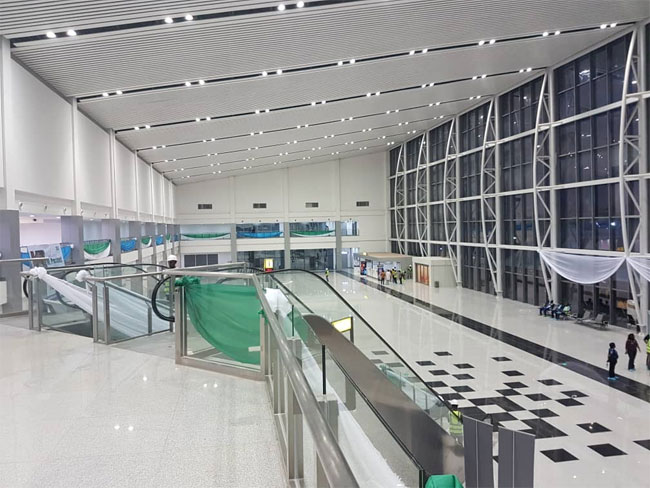 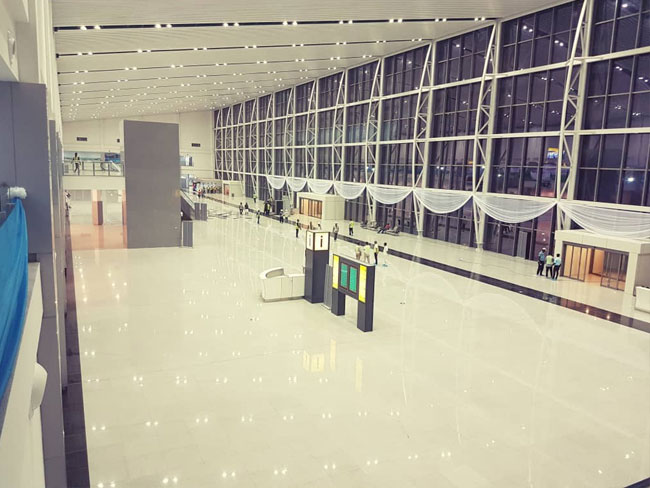 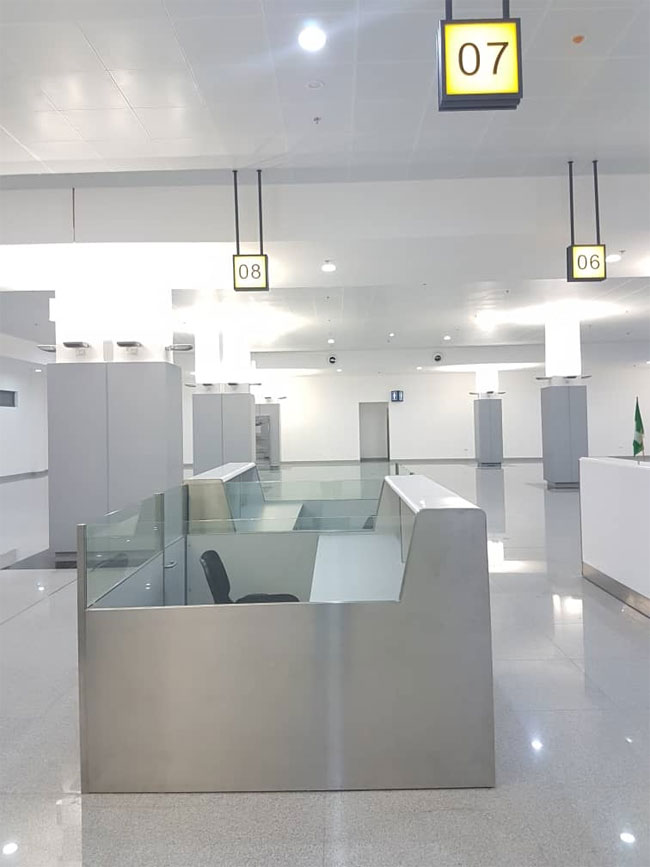 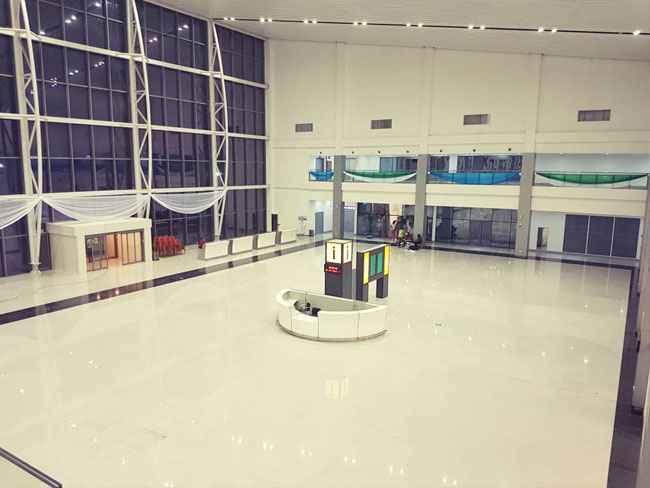 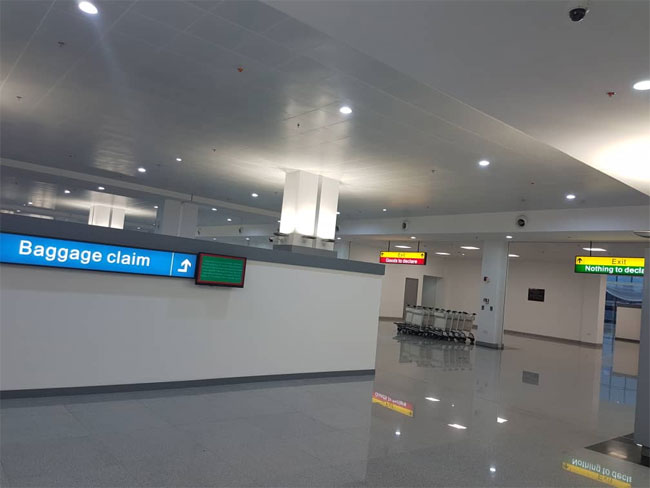 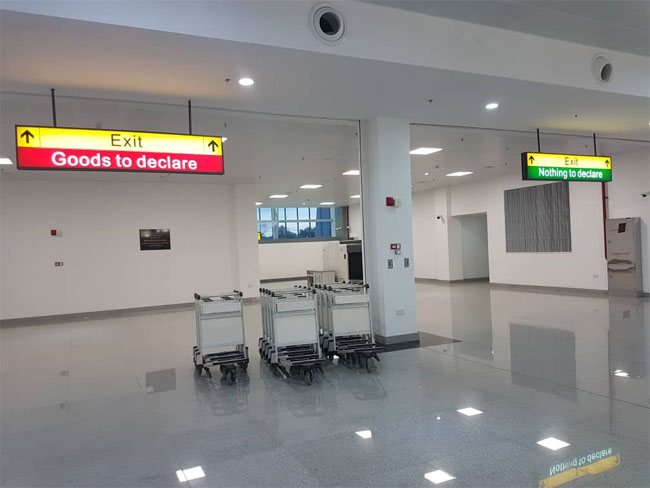 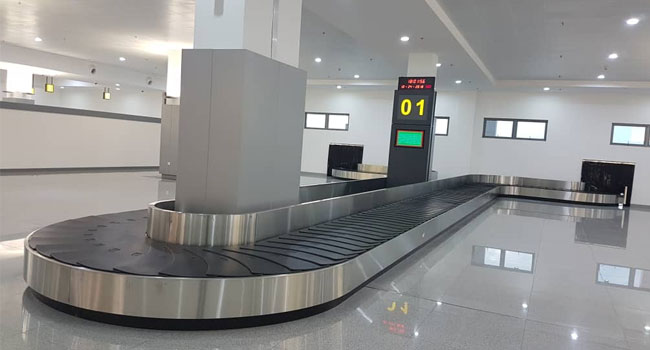