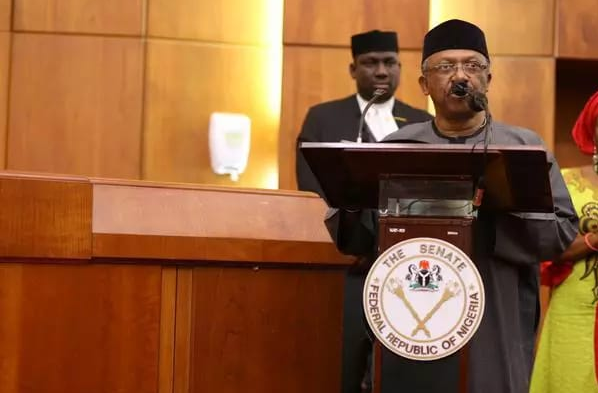 The Minister of State for Health, Dr. Osagie Ehanire, has said that over $1bn is being spent by Nigerians on medical tourism abroad annually.

He stated this on Thursday during a visit to the Federal Medical Centre, Abeokuta, Ogun State capital, adding that the administration of President Muhammadu Buhari would discourage the practice.

According to the minister, “We are losing estimated $1bn on Nigerians going abroad to get treatment. We have tertiary hospitals that should be good enough to handle what most Nigerians go abroad for.

“What we should do is to ensure training and retraining of staff, provide equipment and ensure proper modern service delivery. We must have patient-centred health care service.”

He explained further that the Federal Government, despite the economic crunch, was trying hard to mobilise resources from all areas to fund the health sector amid the competing needs and priorities of the nation.

The minister, who said 90 per cent of last year’s budget was on recurrent expenditure, said the nation must depart from such in order to move forward.

He added, “The Federal Government would henceforth ensure huge allocation of resources to the provision of capital projects that would create more employment opportunities for Nigerians.”

Ehanire, however, warned medical personnel at the FMC against embarking on strike, claiming that incessant industrial actions would reduce people’s confidence in the health sector.

The Chief Medical Director, FMC, Abeokuta, Dr. Oladapo Sotiloye, said the hospital needed funding for some of its vital capital projects, which include completion of water schemes, 60-bedded maternity complex, internal roads and medical equipment among others.