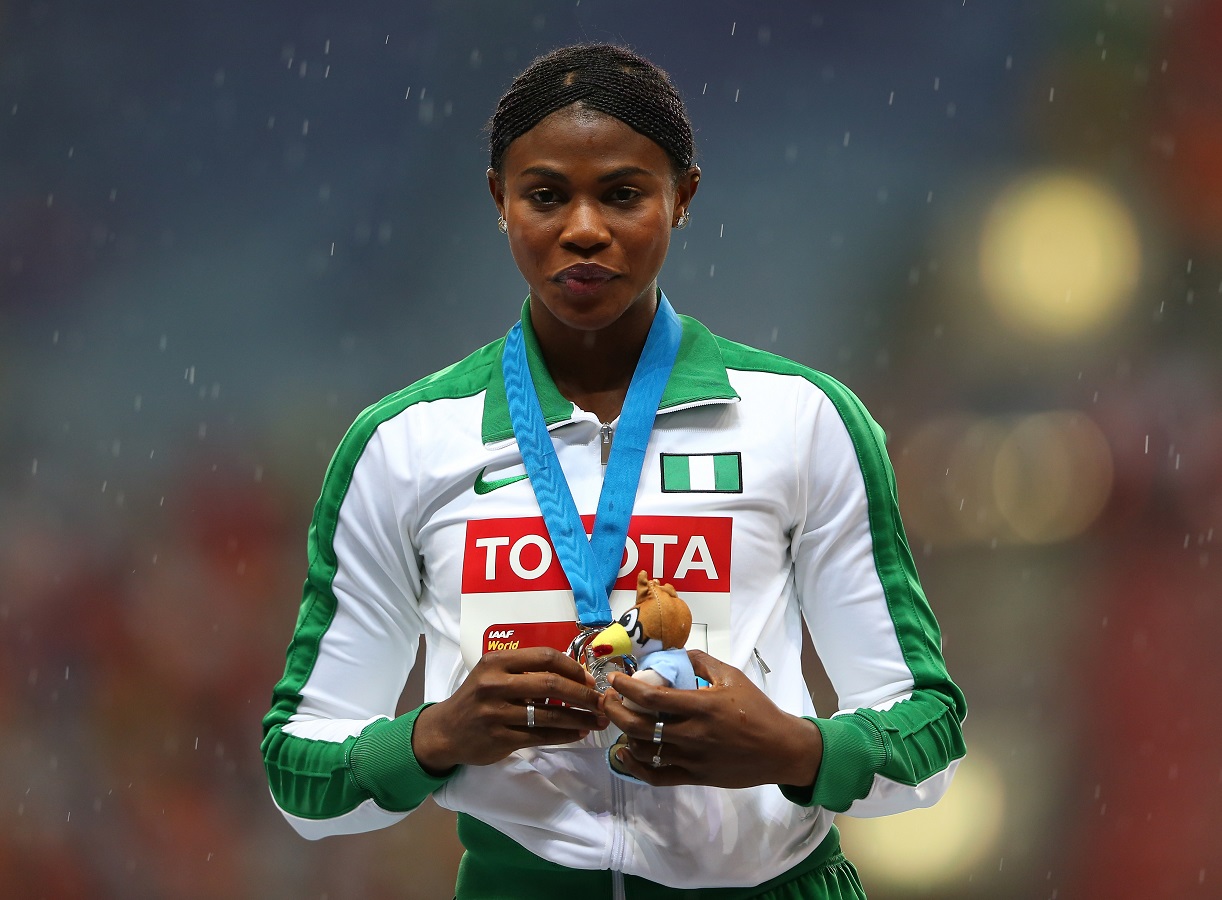 The 33-year-old, who is also a sprinter, was expelled from the Tokyo Olympics last year before the women’s 100m semi-finals after testing positive for human growth hormone at an out-of-competition test in Slovakia on July 19.

“The Disciplinary Tribunal has banned Nigerian sprinter Blessing Okagbare for a total of 10 years,” read an AIU statement.

A copy of the judgement read in part, “For the reasons set out, The Tribunal:
“Finds the ADRVs contrary to Rules 2.1 and 2.2 ADR proved;

“Imposes a period of Ineligibility of five years concurrently on each of the Rule 2.1 and Rule 2.2 ADRVs;

“Finds that the Athlete failed to comply with the Demand and cooperate with the AIU investigation in breach of Rules 5.7.3 and 5.7.7 ADRV and imposes a consecutive period of Ineligibility of five years; and

“Therefore, imposes a total period of Ineligibility of ten years which commences on 31 July 2021.

“The Tribunal also orders that the Athlete’s results from and including 20 June 2021 are disqualified with all resulting consequences including forfeiture of any medals, titles, ranking points, and prize and appearance money.

“There is no order for costs.”

Recall that Okagbare was facing three charges after testing positive for human growth hormone and EPO, offences that forced her to pull out of the Tokyo Olympics, the Athletics Integrity Unit said Thursday.

AIU had revealed that Okagbare tested positive for blood-booster EPO in Nigeria in June, in addition to another failed test for human growth hormone in Slovakia in July, which was announced during the Olympics.

Okagbare was also charged with failing to cooperate with the investigation after she disobeyed an order to produce “documents, records and electronic storage devices” in relation to the other charges.

Okagbare, a former Commonwealth Games gold medallist, won her first-round heat of the women’s 100 metres in Tokyo before being forced to withdraw when her test results were announced.

Okagbare had earlier denied all the charges.

In this article:Blessing Okagbare, Doping 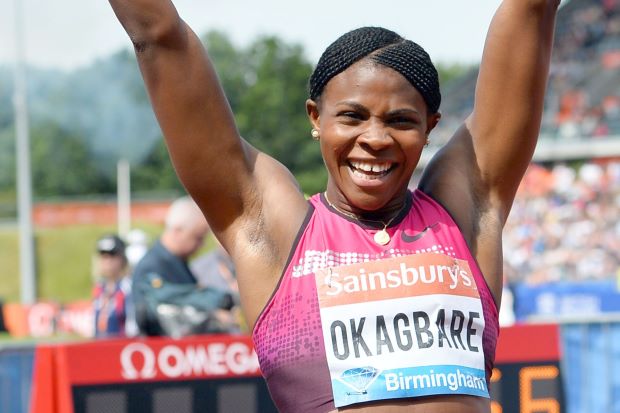 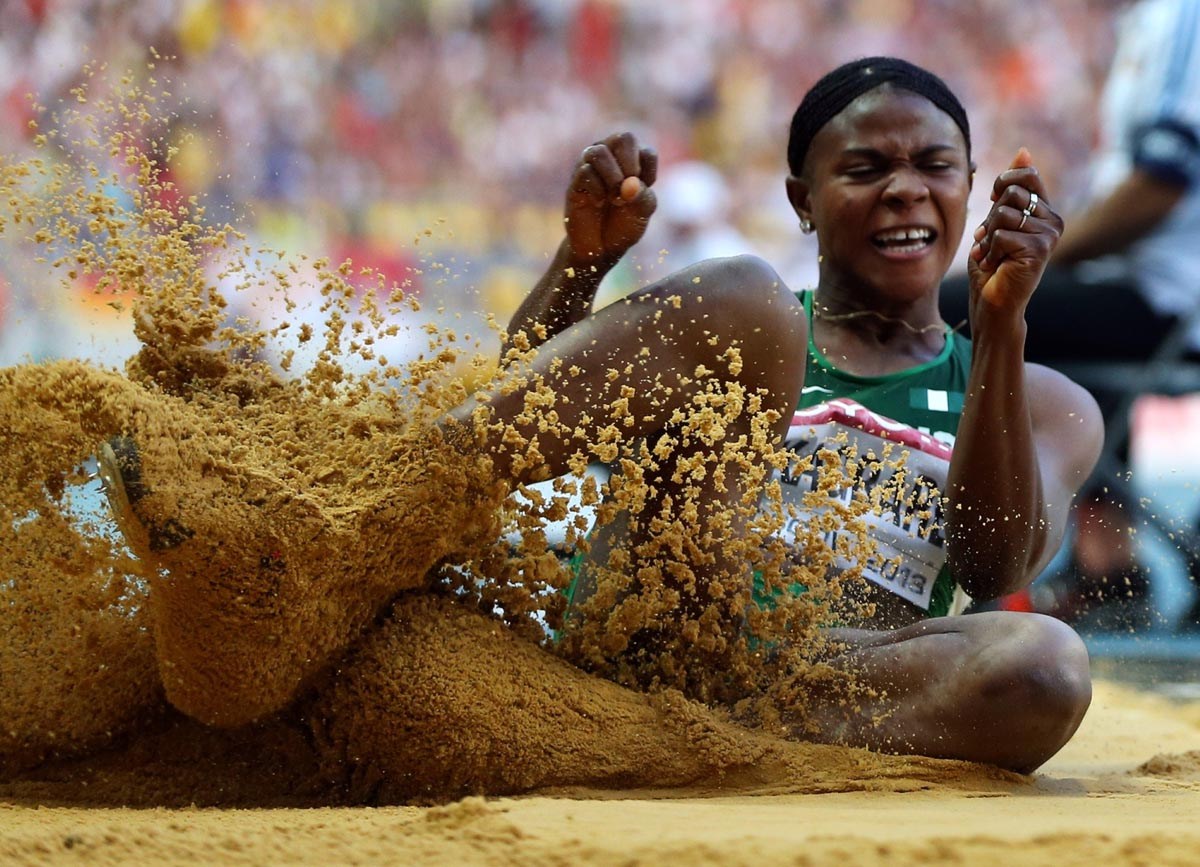 Nigeria’s Blessing Okagbare-Ighoteguonor’s hope of making the podium at the ongoing IAAF World Championships, London 2017 is on course as she battles with 11... 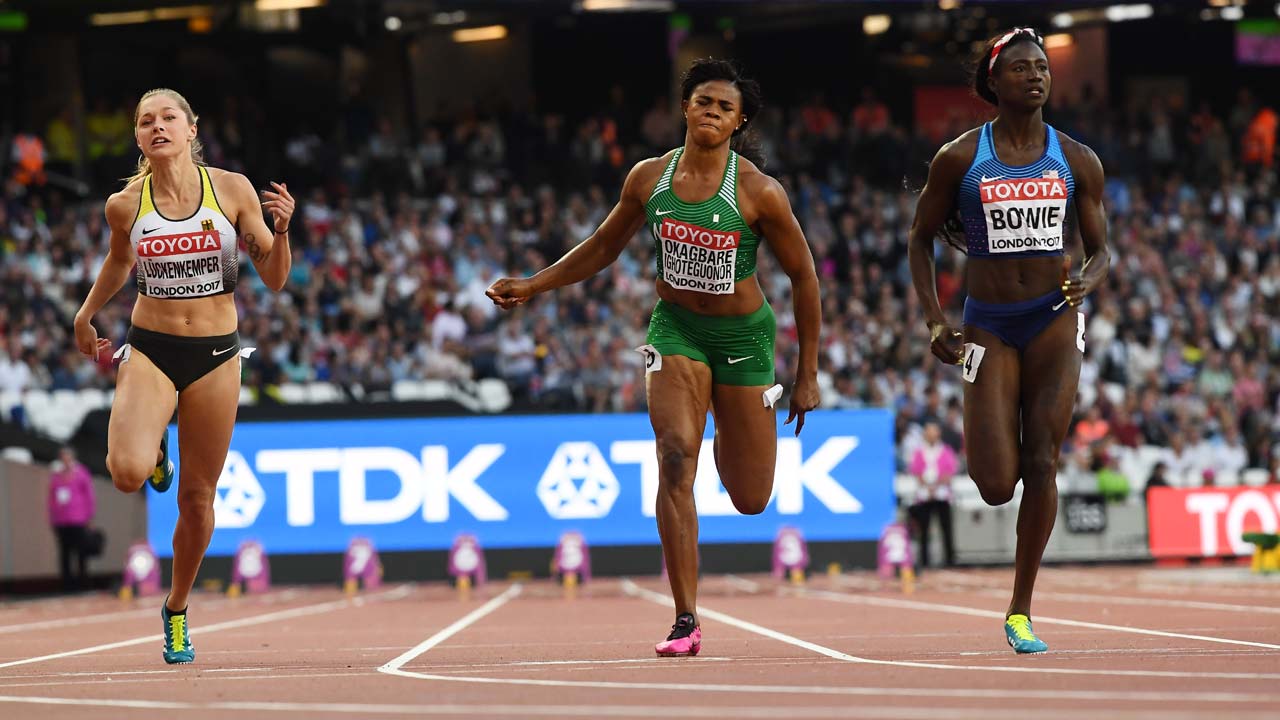 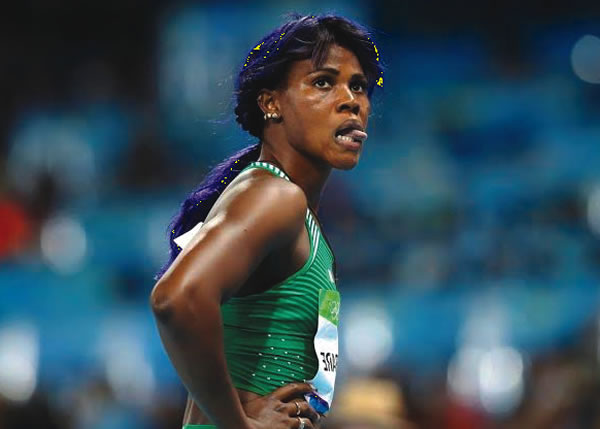 Nigerian athlete Blessing Okagbare had a hair-raising moment during a track and field meeting in Oslo on Thursday, when her wig fell off as...