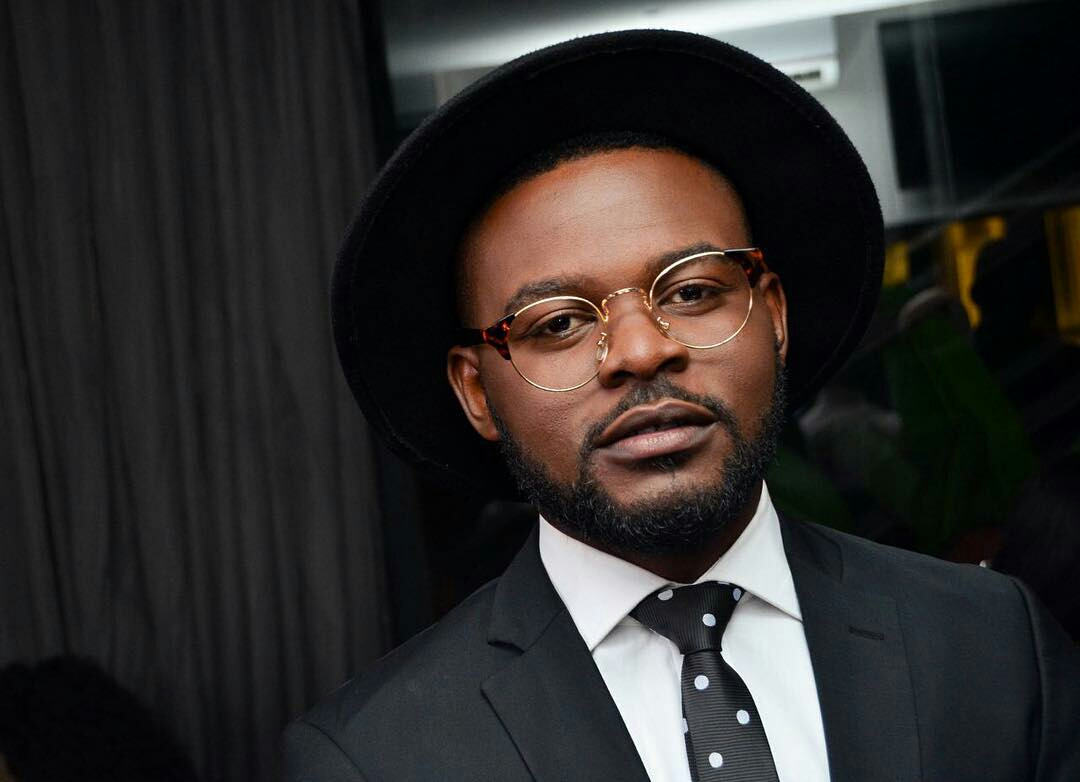 Tagged the Falz Experience, the lawyer turned rapper, said the idea behind the concert was to bring together all the facet of his entertainment career for the benefit of his fans.

“Some people are used to seeing my comedy skits on social media. Others are familiar with my music, while those from way back know me as a lawyer. There are those who are familiar with my multiple personalities and career. It’s a music concert that will incorporate different elements of my art, with support from the many colleagues I have collaborated with,” he said.

This will be the first time Falz, who is the son of respected lawyer Femi Falana (SAN), will be stepping out with his own exclusive concert.

Popular rapper-cum-activist, Falz has said he would rather die fighting against bad governance than being killed by its effects, The Nation reports. During an... 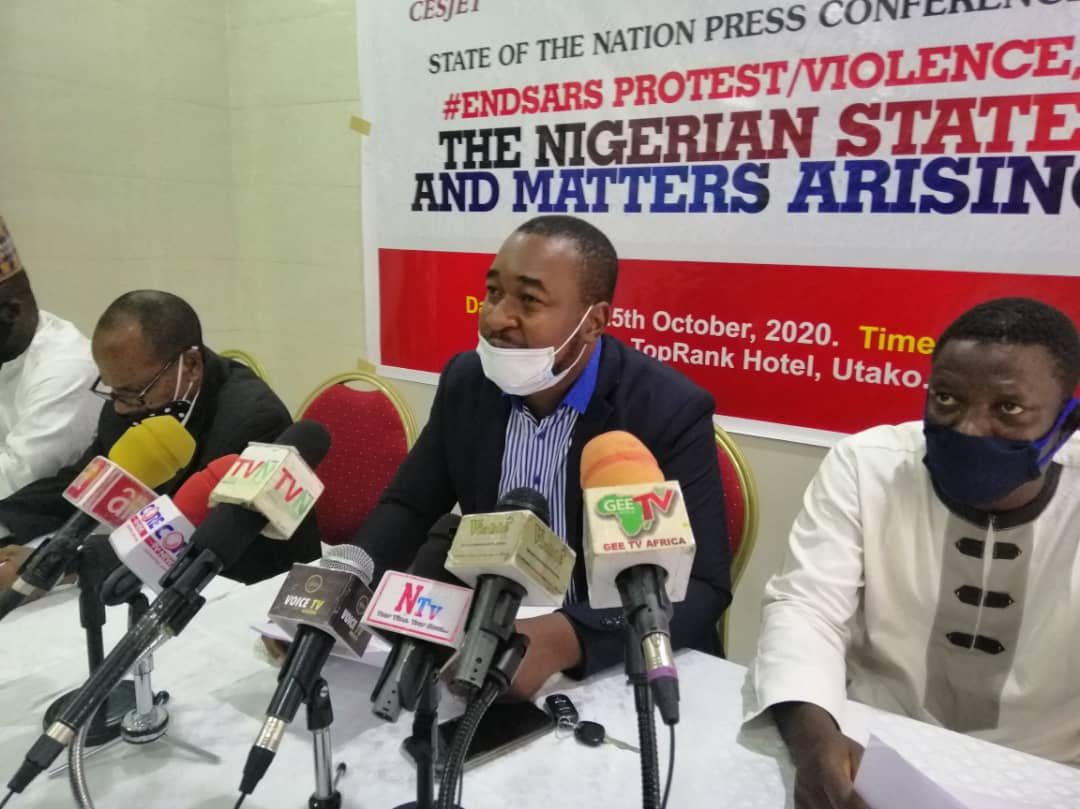 Several Nigerian celebrities have been found culpable for the killings and arson that accompanied the EndSARS protests across the country. The Centre for Social... 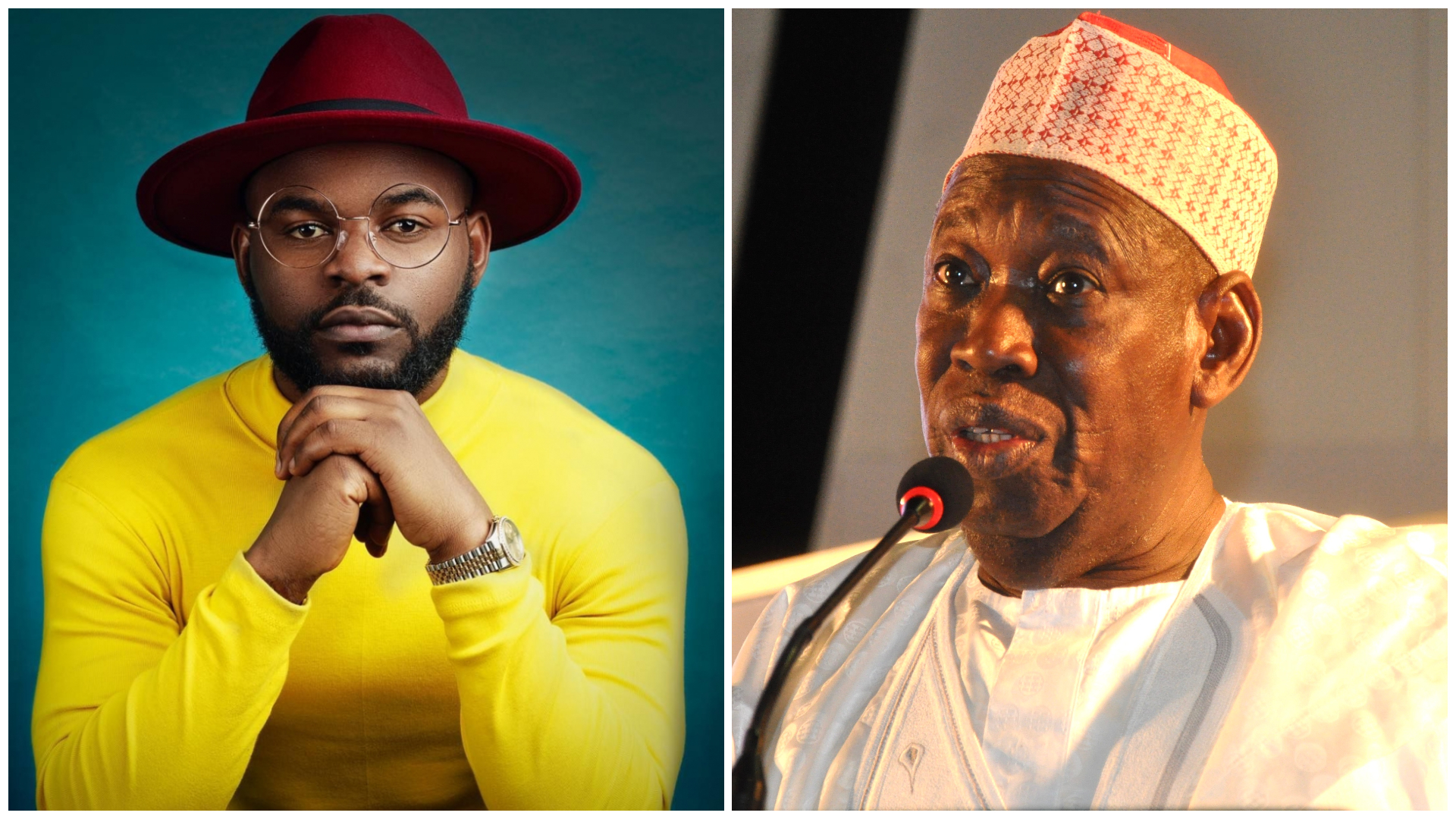 SERAP Asks NBC to Lift the Ban on Radio Station, Falz’s ‘This is Nigeria’, Others

Socio-Economic Rights and Accountability Project (SERAP) has called on the National Broadcasting Commission (NBC) “to immediately lift the ban on Jay FM 101.9 Jos,...