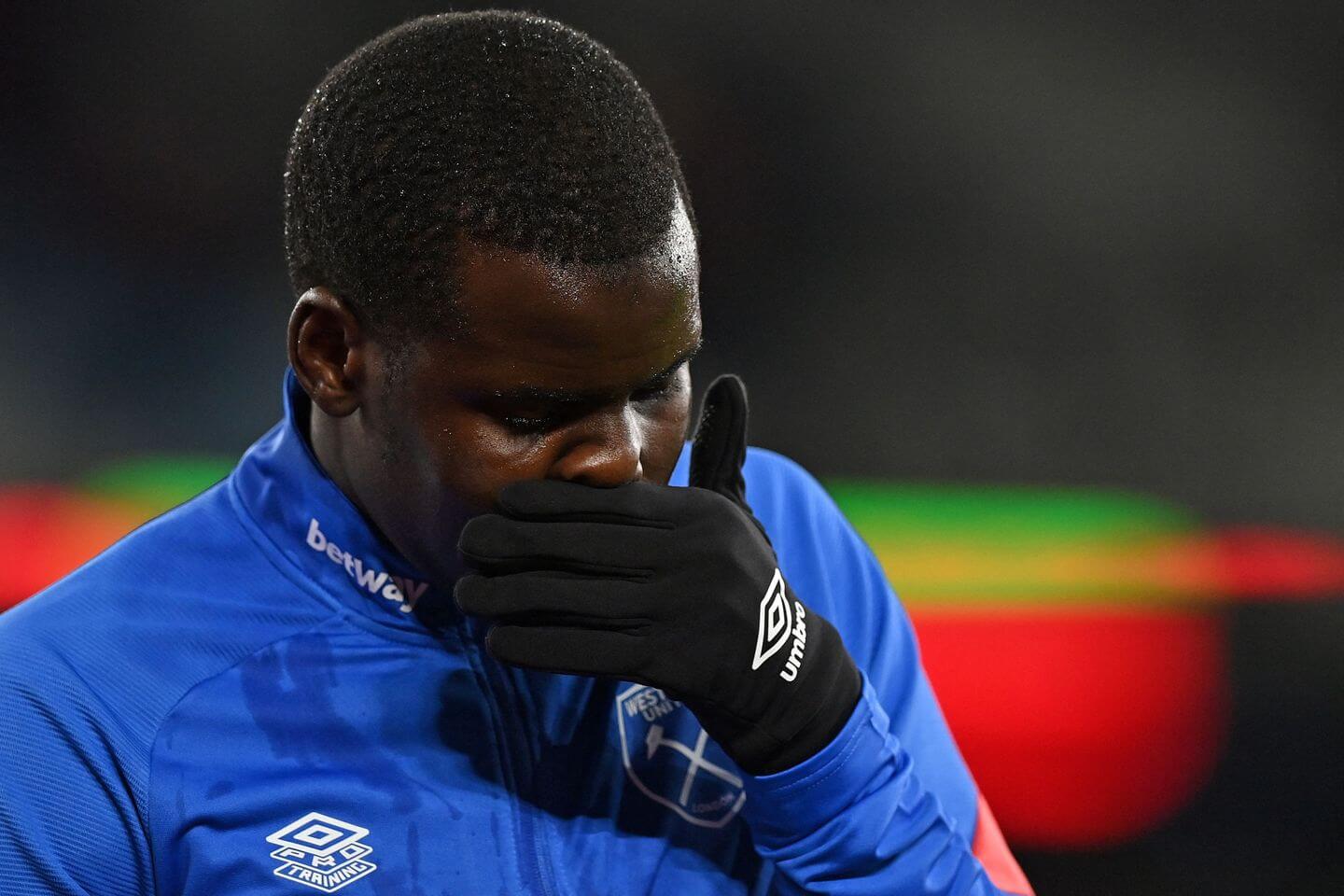 London (AFP) – West Ham’s Michail Antonio has questioned why there are calls for team-mate Kurt Zouma to be sacked for abusing his cat when footballers have been allowed to play after being found guilty of racism.

France international defender Zouma, who played against Watford in the Premier League on Tuesday, has been widely condemned after a video emerged of him dropping, kicking and slapping his pet.

Zouma, who has apologised, is under investigation by animal welfare charity RSPCA and his two cats have been taken into the care of the organisation.

More than 275,000 people have signed an online petition calling for Zouma to be prosecuted as the public backlash intensifies in a country renowned for its love of animals.

Zouma got a taste of the depth of feeling as he was relentlessly booed by Watford supporters this week, with even West Ham fans joining in some of the jeering.

But when asked about the incident during an interview with Sky Sports News, West Ham forward Antonio said while he did not condone Zouma’s actions, he felt there was a need for a wider debate.

“I’ve got a question for you. Do you think what he’s done is worse than racism?” Antonio said.

“I’m not condoning a thing that he’s done, I don’t agree with what he has done at all.

“But there’s people that have been convicted and been caught for racism, and have played football afterwards.

“They got an eight-game punishment or something like that, but people are now calling for people to be sacked, for them to lose their livelihood.

“I’ve just got to ask this question to everyone out there — is what he’s (Zouma) done worse than what the people have done that (were) convicted of racism?”

On Wednesday Adidas — the defender’s official personal kit supplier — confirmed it had cut ties with the player.

Insurance and investment company Vitality confirmed it was suspending sponsorship as West Ham’s official wellness partner and another sponsor, Experience Kissimmee, has ended its sponsorship.

The reaction has also been strong in France, with animal rights groups condemning Zouma’s behaviour.

The SPA animal welfare charity said the defender should never play for France again in a letter to the French Football Federation (FFF) seen by AFP.

“This gratuitous, stupid and nasty act of violence appears all the more astonishing since I have never heard anyone speaking badly of Kurt Zouma. On the contrary, he is a boy known to be respectful,” Le Graet told AFP. 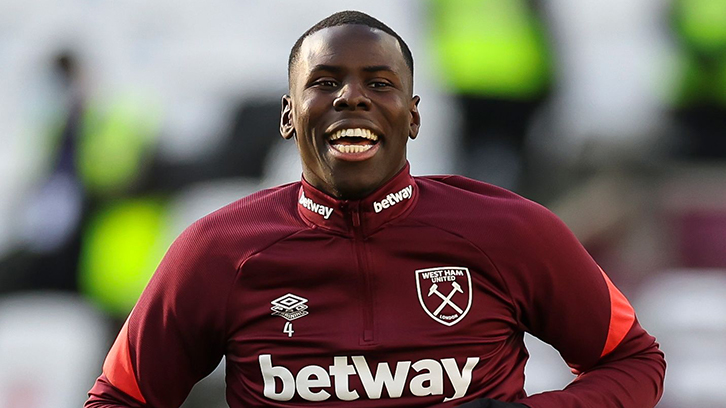 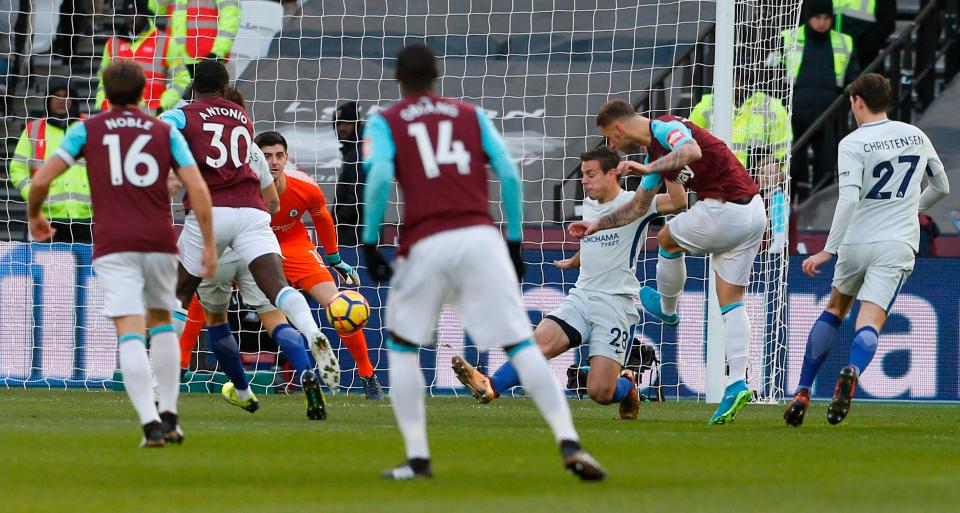 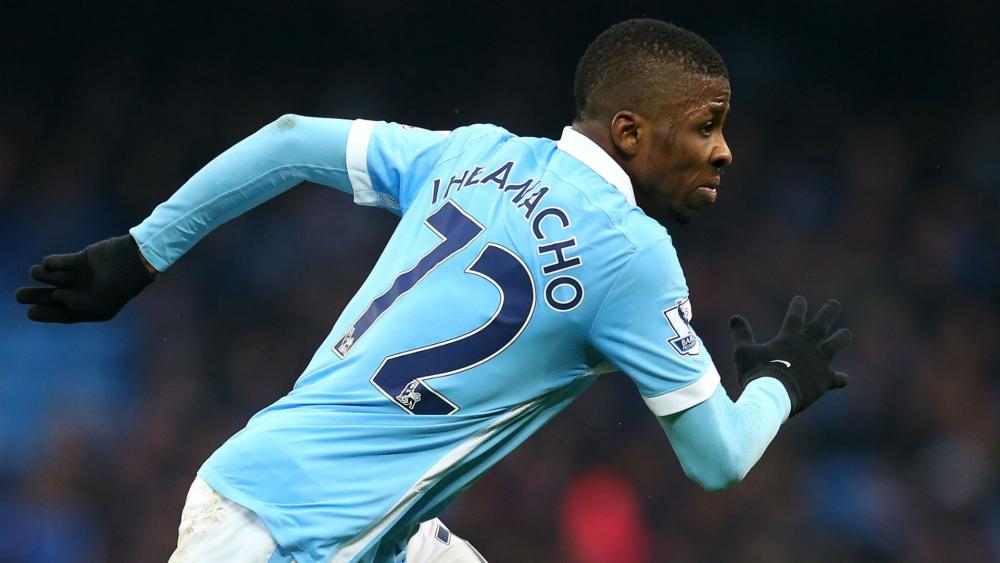 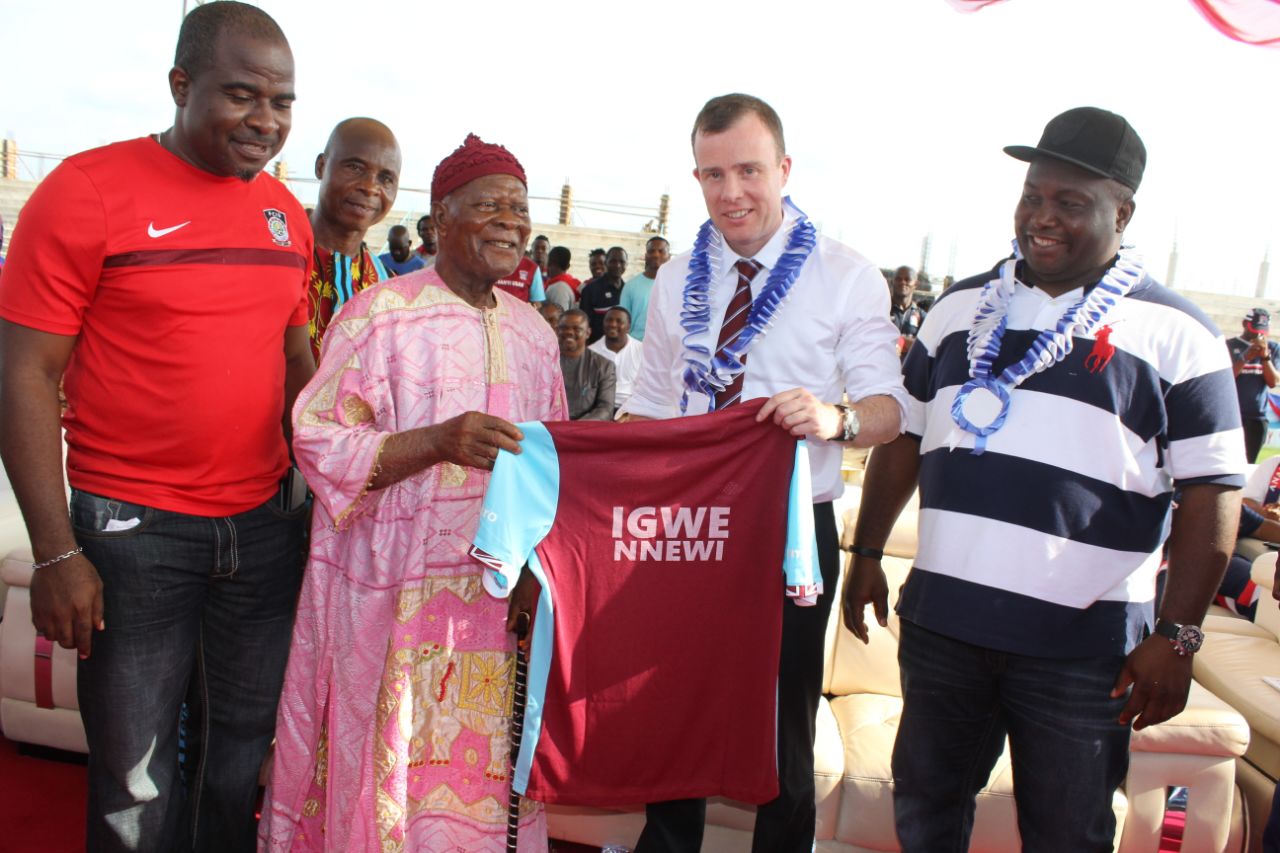