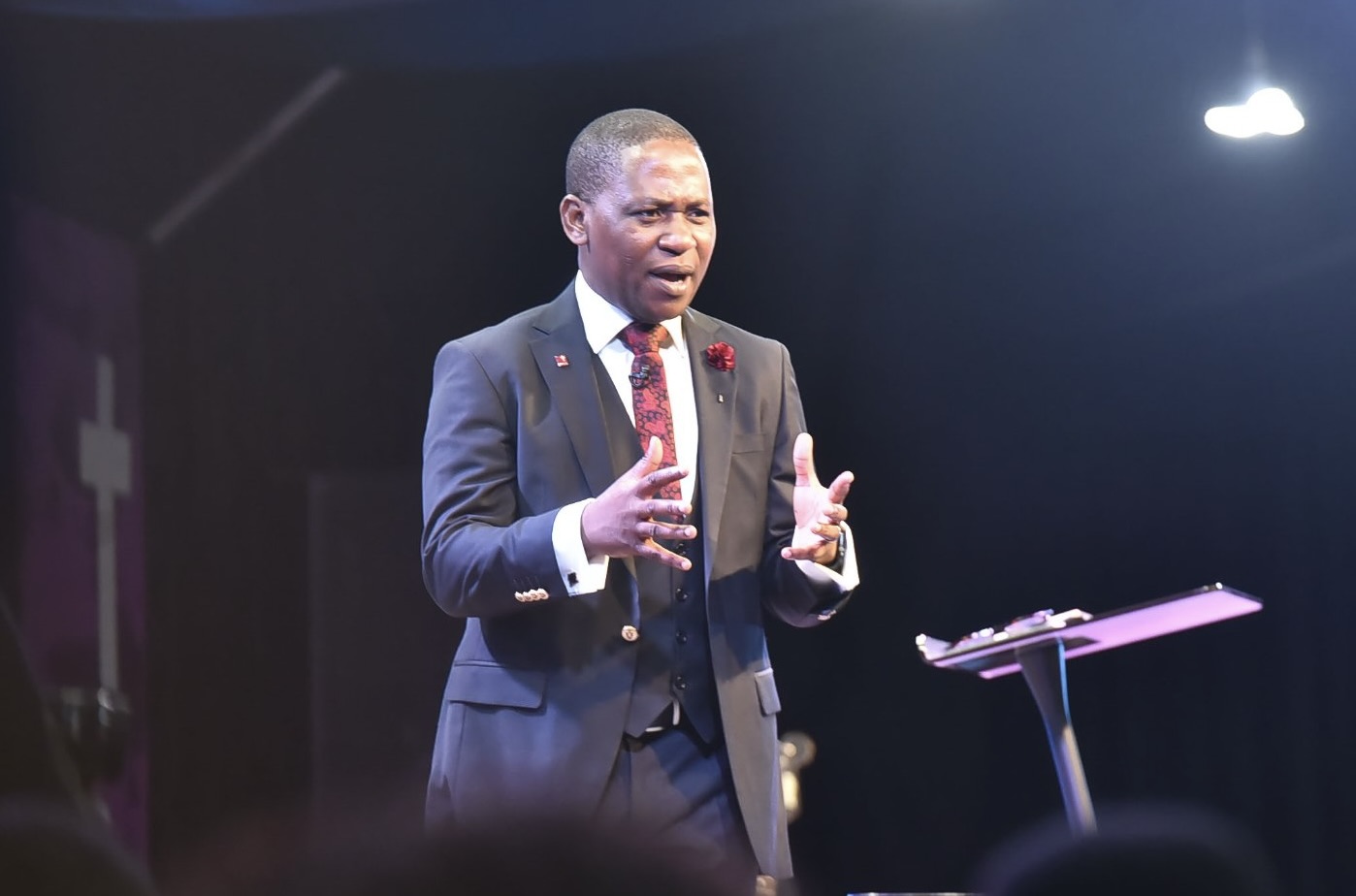 The Lead Pastor of Holyhill Church, Sunday Ogidigbo has cautioned Nigerians against voting for candidates who have no prior experience of running a business.

Teaching during the second service in a sermon titled, “The Parables of Money” at the church’s Abuja headquarters on Sunday, Ogidigbo said Nigerians should vote candidates who can practically explain their policies beyond campaign posters.

“Don’t vote anybody that has not done any business. Anybody who doesn’t have anything concrete—who has generated any value should not be given governance,” he said.

He noted that religion should not influence how Nigerians vote in 2023. “Let’s not allow it. Are you competent? You can be competent and not be healthy. We don’t want another president that won’t be around,” he said. “Can you submit yourself to an independent medical assessment?”

Ogidigbo also decried the unwillingness of many young Nigerians to get their Permanent Voter’s Card (PVC). “If I ask now in this church how many of you have PVCs, you will be shocked the number of people who have. That is why we are in this mess,” he said.

In the recently concluded governorship election in Osun State, more than 70 percent of the voters, he said, were people aged 40 years and below. “That tells you that young people are waking up but people don’t still have PVCs. It would have been more if they had PVCs.”

He urged members of his congregation who are employees to request a one week break form work to get their PVCs.