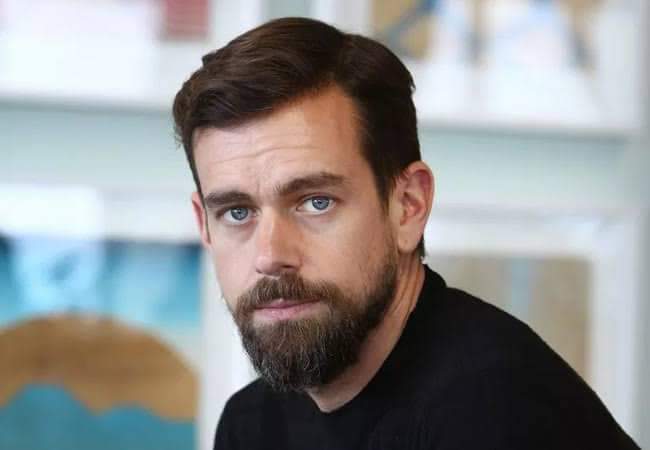 The development comes barely a week that a United States business tycoon and owner of Tesla vehicles, Elon Musk, acquired the ownership of Twitter for $44 billion on April 14, 2022, and completed it on October 27, 2022.

Dorsey’s Bluesky has garnered over 30,000 users in just two days after the announcement of the new app.

According to reports, Bluesky gives creators independence from platforms and developers and the freedom to design, allowing users to choose their experience as it gives users control of their algorithms.

In this article:Bluesky, Jack Dorsey, News

The Federal Government says Twitter and its founder, Jack Dorsey, are vicariously liable for the losses the country suffered during the EndSARS protest. The... 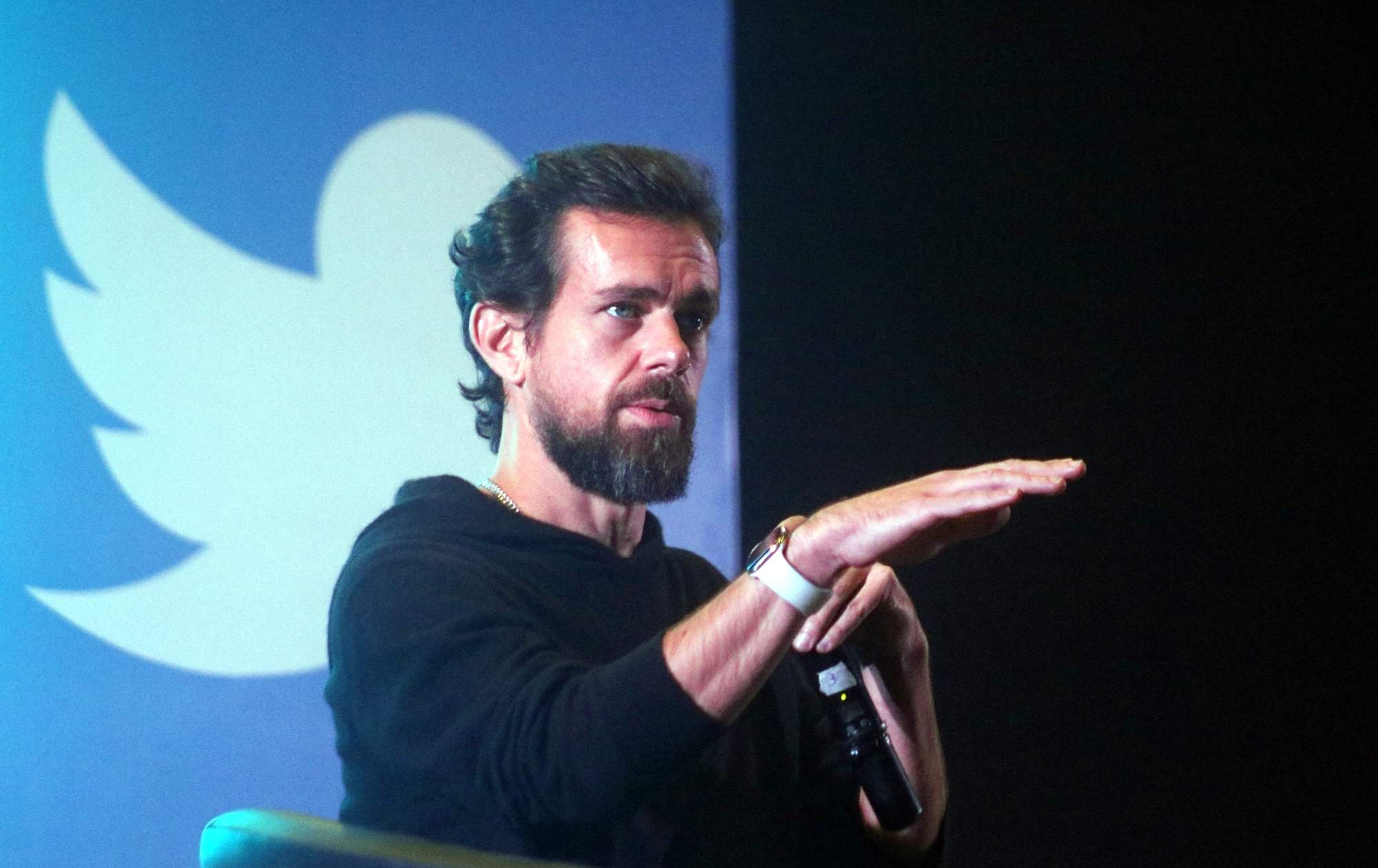 Following a steep decline in advertising revenue, Twitter says it will test a subscription service later in the year. Earlier today, the social media...

Twitter co-founder and chief executive Jack Dorsey said Tuesday he was committing $1 billion of his personal fortune to coronavirus relief through his philanthropic fund. Dorsey... 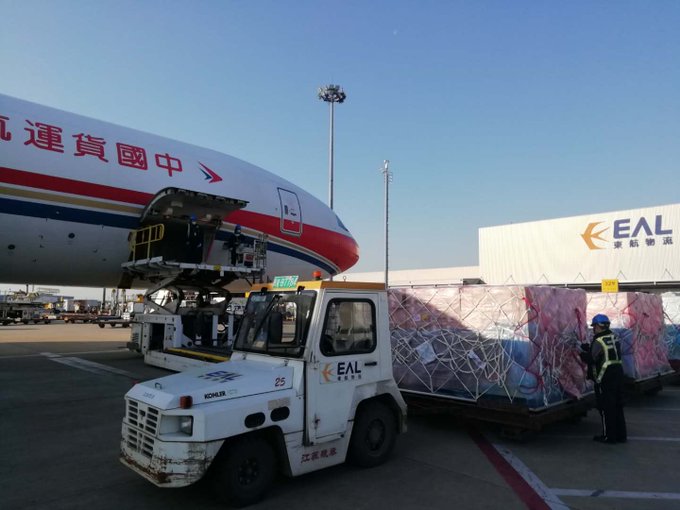