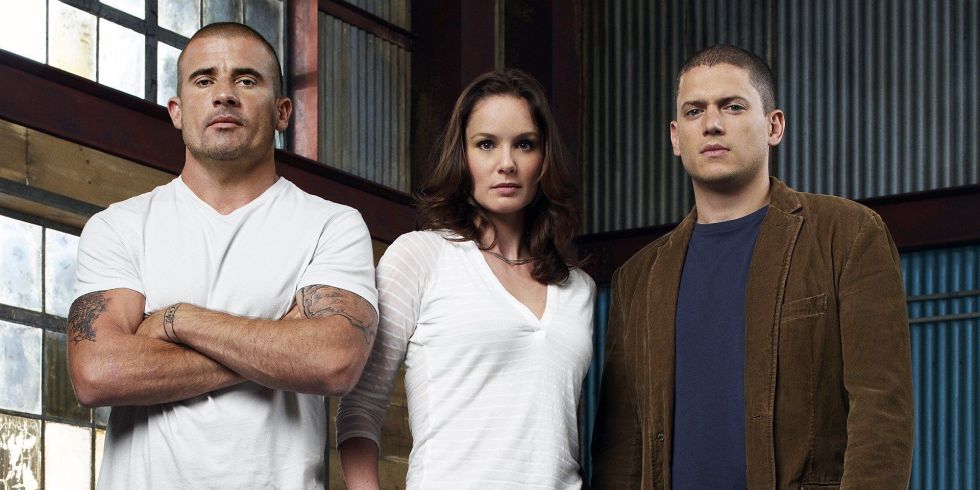 Michael Scofield and company will be back for another Prison Break in 2017.

The show will have been off the air for 8 years by the time it debuts in its new slot on Thursdays at 9/8c. 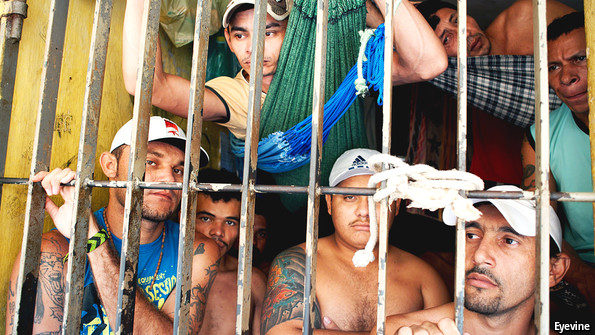 Mass Escape in at Least 4 Brazilian Prisons Amid Coronavirus Outbreak

SAO PAULO — Hundreds of inmates escaped from at least four prisons in the state of Sao Paulo after local officials canceled their temporary...