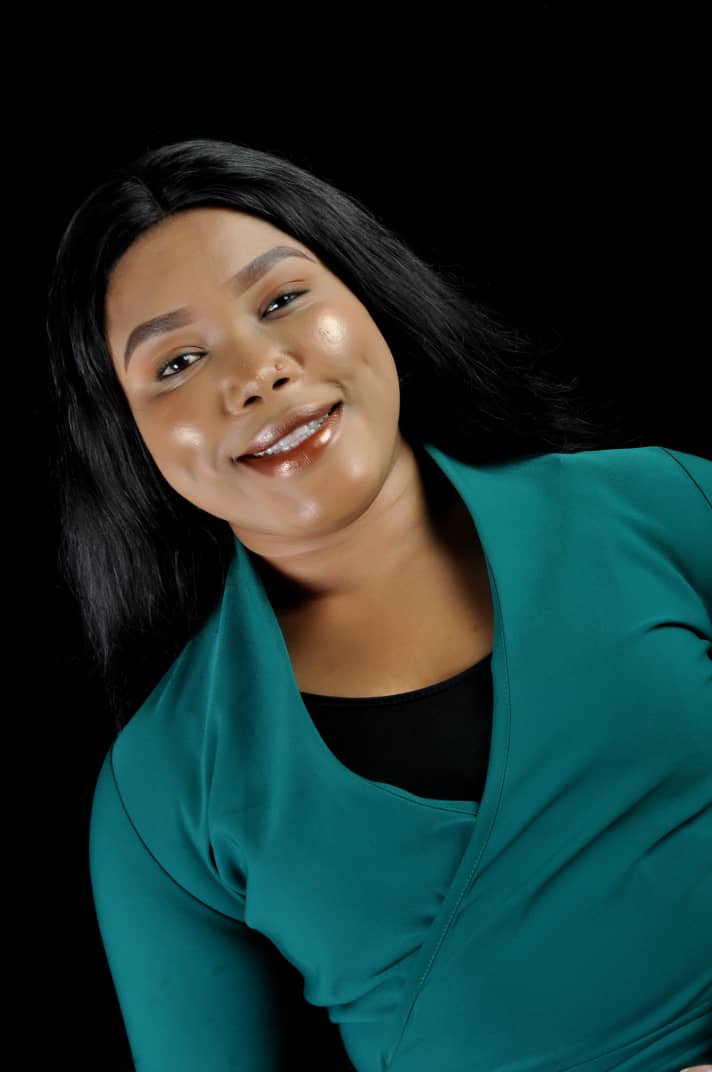 A non- governmental Organisation, Anneozeng Ogozi Aid Foundation (AOA), has disclosed that it would be celebrating her one year anniversary and award ceremony.

The event which is slated for October 25, 2019 by 4pm at Merit House,Maitama, Abuja would have so many dignitaries in attendance.

In a statement issued by the founder, Ambassador Anneozeng Ogozi Peters on Thursday, it noted that the organisation’s goal is to create a world where everyone feels valued and are able to contribute meaningfully to the society.

In achieving these goals, it noted that the Foundation have been able to reach out to over 20,000 children with exercise books & writing materials, adding that over 650 scholarships have given given out to children who are absent from school due to lack of funds.

It also stated that the Foundation have visited numerous orphanage homes, carried out medical outreach in various communities, provided them with wheel chairs and clutches.

“Over 300 widows have been trained in various skills with financial empowerment to start up their businesses.”

“Success never comes in a day, it comes with strong determination and great hard work which have been the driving force behind AOA Foundation,” it added.