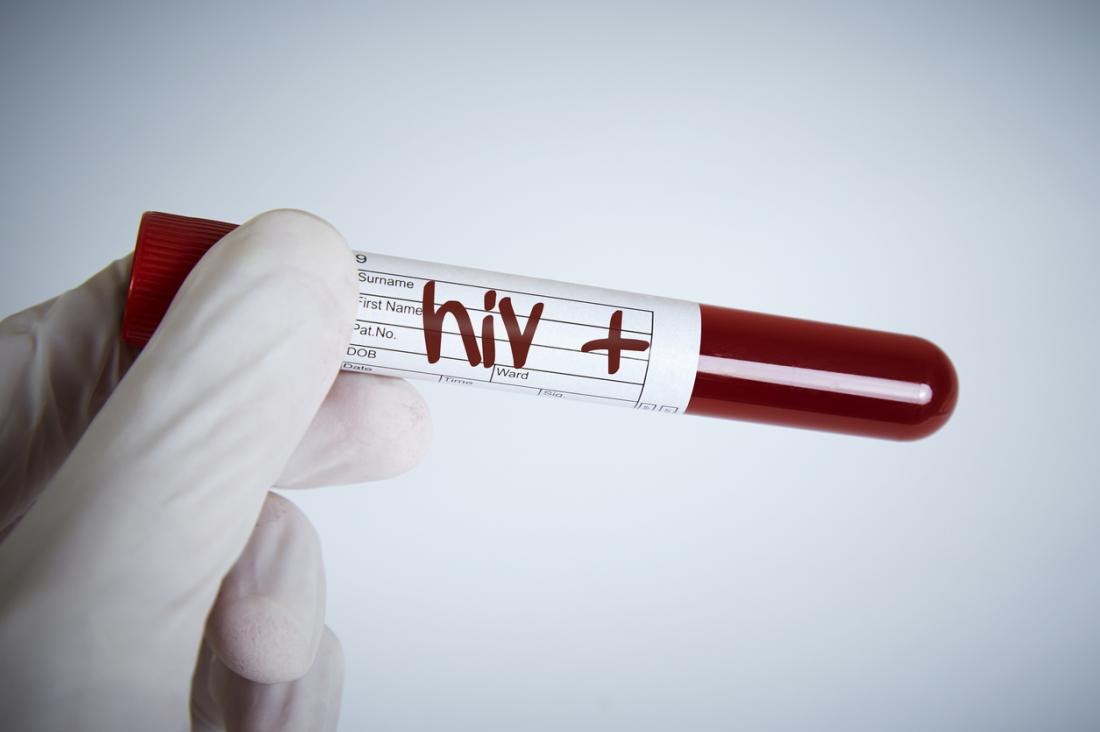 At end of the trial, it was discovered that the drug, named Gammora, created by Zion Medical, an Israeli biotech company was capable of wiping out 99 per cent of HIV infected cells in the human body.

According to a statement released by the company and available on PR Newswire, Gammora was able to eliminate up to 90 per cent of the virus during the first four weeks of the trial.

Zion Medical developed the drug Gammora in collaboration with the Hebrew University in Jerusalem and the Sirion Biotech in Germany.

The drug is designed to attack and kill the HIV-infected cells in the human body without causing damage to the healthy cells.

In the study, researchers randomly assigned nine participating patients from the Ronald Bata Memorial Hospital in Uganda to receive different doses of Gammora between four to five weeks in July and August of this year.

While the new HIV drug is still in its first stage of exploration, the results have already offered hope that a cure for the dreaded virus is possible.

“Most patients showed a significant reduction of the viral load of up to 90 per cent from the baseline during the first four weeks,” said Dr. Esmira Naftalim, Zion Medical’s head of development. 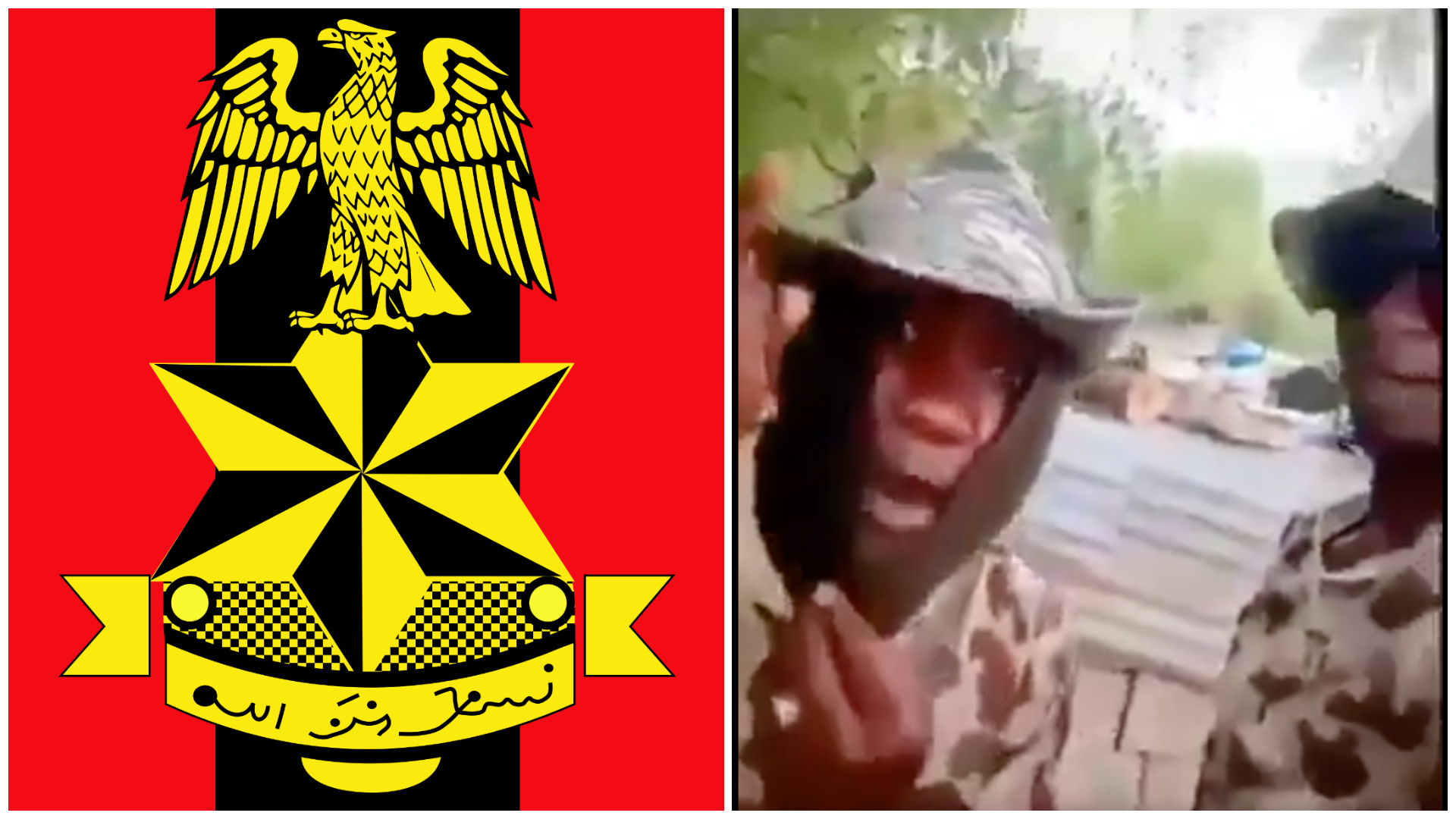 The Nigerian Army has arrested two soldiers seen in a viral video threatening to molest women in the Warri area of Delta State and... 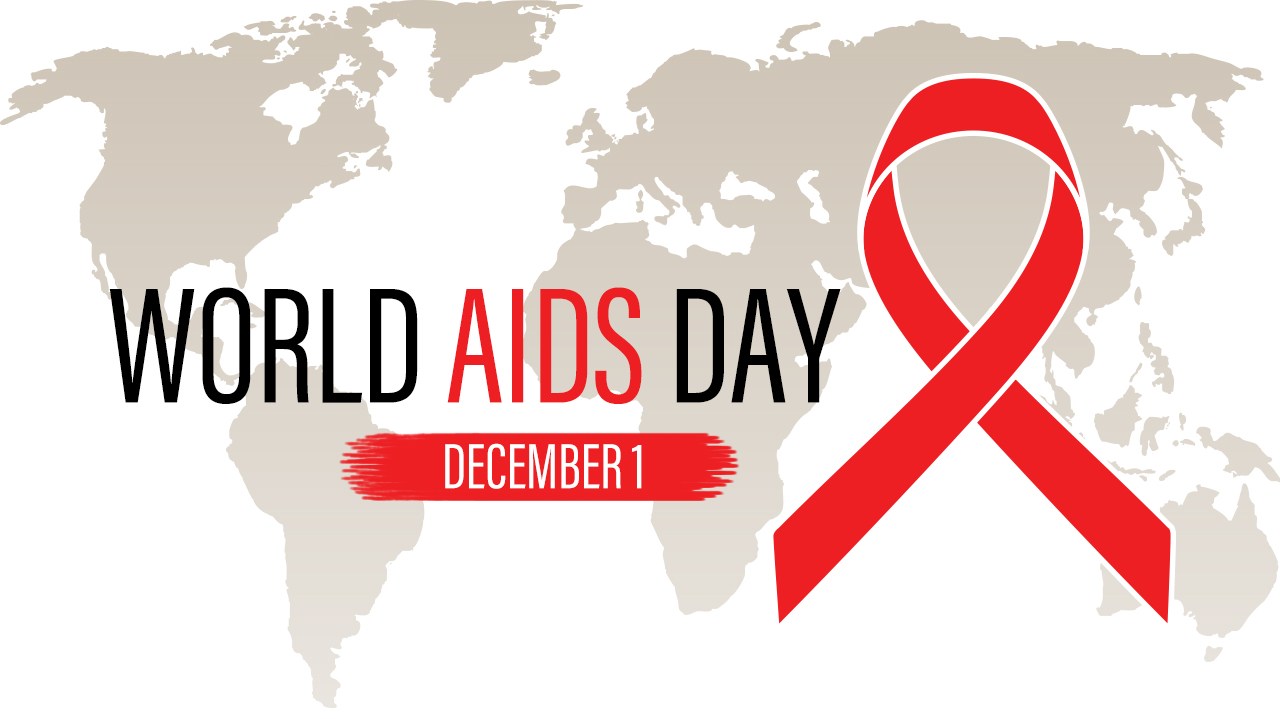 Out of 1.9m Nigerians Living With HIV, Only 1m on Treatment – NACA

The National Agency for the Control of AIDS (NACA) has revealed that only about 1.9 million Nigerians are currently living with the Human Immuno-Virus...

President Muhammadu Buhari has unveiled the 2018 Nigeria HIV/AIDS Indicator and Impact Survey (NAIIS), noting with delight that less Nigerians are living with the...