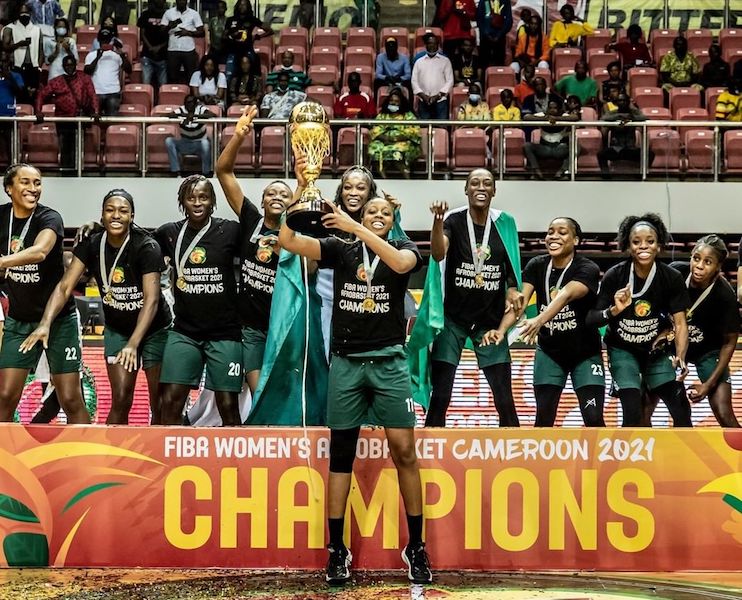 Nantes forward Ify Ibekwe led the way with a double-double of 13 points and 10 rebounds, while Turkey-based center Victoria Macaulay top scored with 15 points.

Fellow Tokyo 2020 Olympians Ezinne Kalu and Adaora Elonu also weighed in with 13 and 12 points respectively as Nigeria cruised to another continental triumph.

The reigning champions dominated at the start of each half, taking the first period 22-11 and the third 28-14, to lead 59-38 going into the final quarter.

Mariam Coulibaly (13 points, nine rebounds) and Sika Kone (12 points, 11 rebounds) fought hard for Mali, but the best they could do was give the scoreline a more respectable appearance.

Earlier, hosts Cameroon clawed their way back from a seven-point first-quarter deficit to beat Senegal 53-49 in the third place game.

Marguerite Effa (15 points) and Cendra Timawe Weledji (13) were instrumental in the comeback with Effa’s two free-throws 29 seconds from time seeing the Lionesses take the lead for good.

Nigeria’s D’Tigress have emerged champions of the 2019 FIBA Afrobasket Championships in Dakar, Senegal. D’Tigress edged hosts Senegal 60-55 points in the final to retain... 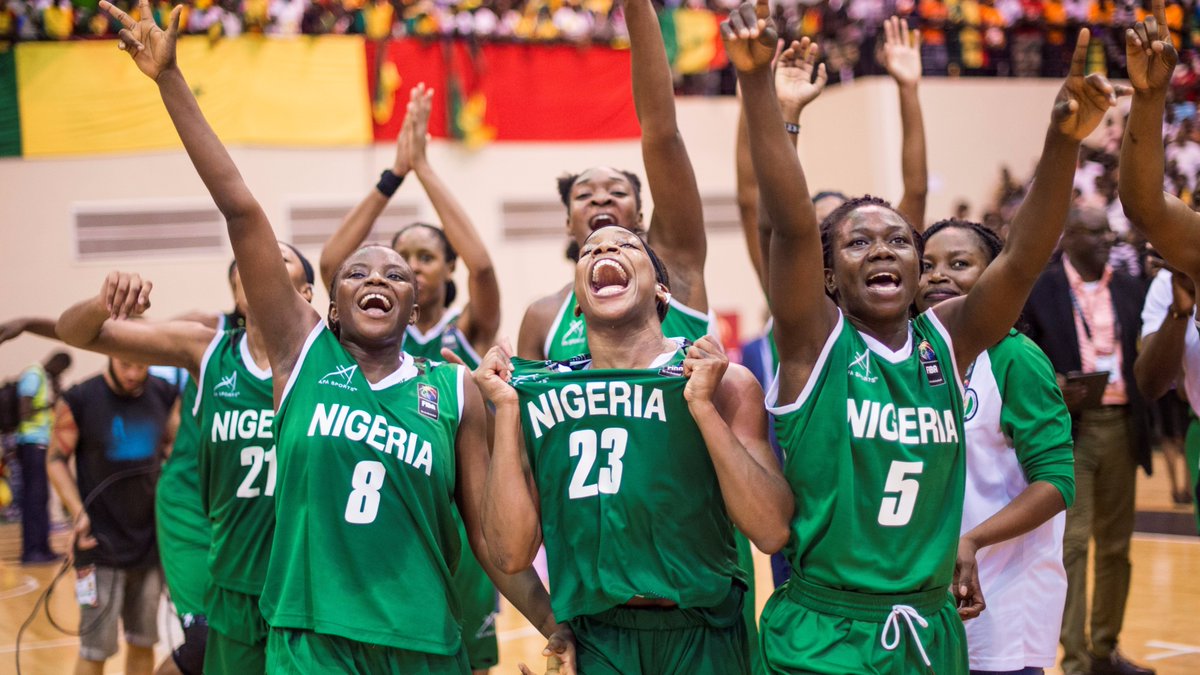 President Muhammadu Buhari will host Afrobasket championship winners, D’Tigress, during the Federal Executive Council (FEC) meeting on Wednesday. This was confirmed by Minister of...