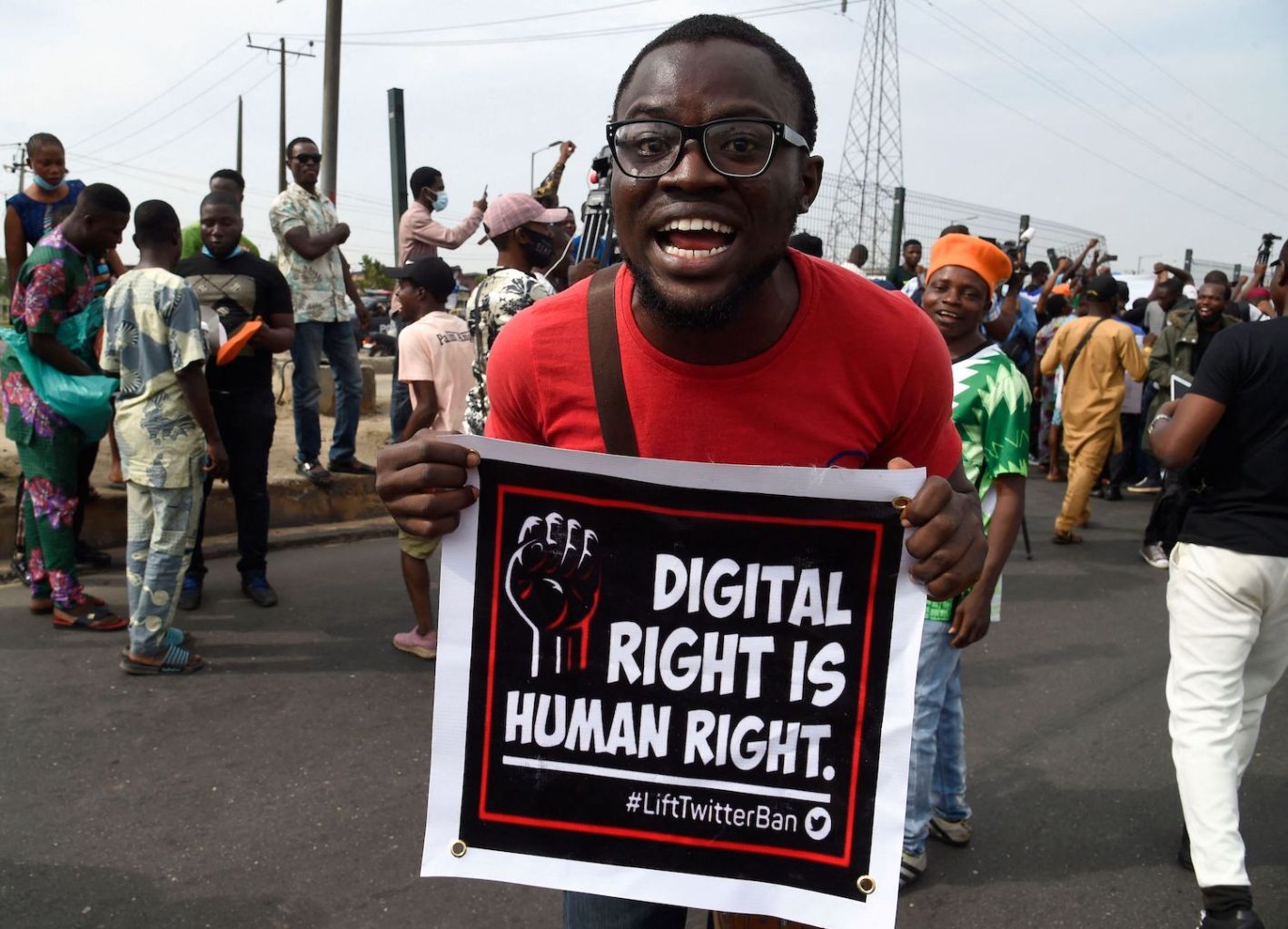 The Nigerian economy has lost N499.32billion to the ban of Twitter, since it came into effect on June 4, 2021.

On June 4, the Nigerian government suspended Twitter after the social media platform deleted a tweet by President Muhammadu Buhari.

Telecommunication companies had on June 5 blocked access to Twitter after receiving a directive from the Nigerian Communications Commission to that effect.

Nigeria’s economy loses N104.02million ($250,600) every hour to the ban on Twitter. It has been 4,800 hours (200 days) since the social networking site was blocked, according to the NetBlocks Cost of Shutdown Tool.

During his Independence Day speech, Buhari hinted that the ban would continue until Twitter registered in Nigeria, had a physical presence, and representation.

Recently, the Minister of State for Labour and Employment, Festus Keyamo, said Twitter had agreed to the nation’s conditions for the suspension to be lifted.

Keyamo, who is also a member of the committee set up to engage Twitter over its suspension, said, “The reason why the President took that step is to recalibrate our relationship with Twitter and not to drive them away from our country.

“That recalibration, we have started it and the president graciously added me to the committee.”

Speaking with Punch, a financial planner, Kalu Aja, had said, “The Twitter ban raises a narrative about doing business in Nigeria, and it’s not a good narrative.

“Specifically, Twitter and social media allow Small and Medium-scale Enterprises and sole proprietors with zero marketing budgets but a smartphone to build and communicate a brand promise.”