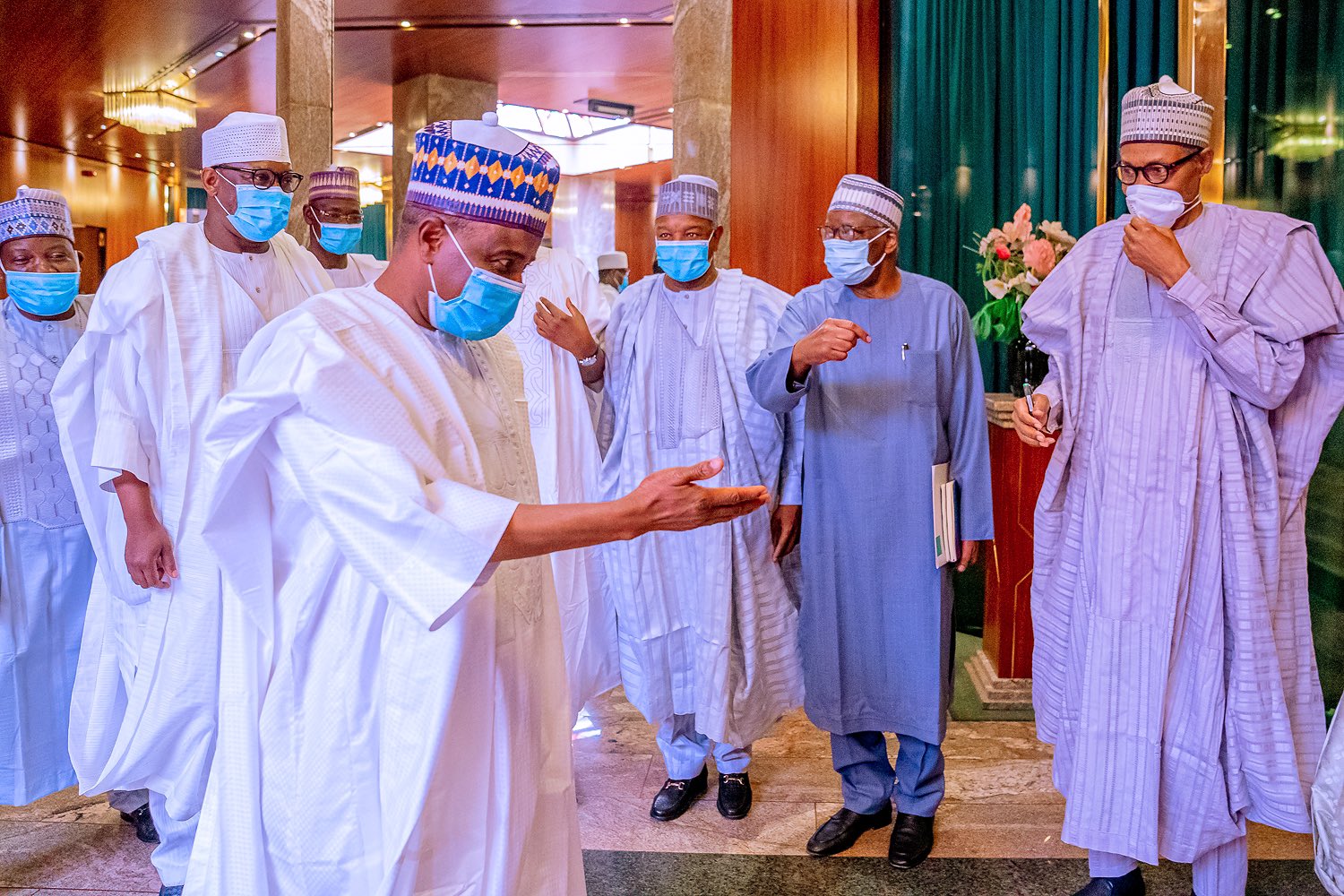 When you think of public service, what comes to mind? Most likely politicians and people in appointed positions. Kudos to you; that is generally what public service encompasses. As the name implies, public servants are just people that decided to serve the public. My friend would say, “Public Service is a thankless job”, and I agree. Now before you argue, I am not here to justify the actions of Nigerian politicians and public servants, I am just sharing my perspective. You don’t have to like it but at least hear me out.

In Nigeria, public servants are regarded as different things to different people. To some, they are mini-gods who have come to rescue them from the trenches. To most Nigerians, they are looters, thieves and plain menace to society. Unfortunately for the latter, society cannot function without public servants. They exist to serve the people and without them, a key component of society; the government, cannot function. It is just very sad that the typical Nigerian politician did not get the service part.

Fun fact; the laziest Nigerian politician more than likely works for an average of 14 hours a day. In most cases, they wake up by 5 am or 5:30 am and will not have a proper rest until 2 am or 3 am. In this span of time, they might attend 6-10 meetings in 2-3 cities. Make no mistake, Nigerian politicians are very hardworking people. The problem is what exactly this hard work translates to. More often than not, they are very busy working on cleverer ways to remain in the top 1% and evade the watchful eyes of the media and the anti-graft agencies.

You might wonder why the average Nigerian politician would not employ their brilliance and dedication to making the country work and rather use that gift to loot until we are at the brick of destruction.

Let me tell you why.

I have explained in my previous pieces how financially tasking elections are. But let me paint a better picture. In the course of my journey, one of the “major stakeholders” my then employer consulted with, made a statement. He said, “to run this election, you have to spend at least N10 billion”. At this stage, my employer was yet to even get his ticket. At this stage also, he was expected to spend about 70% of the purported N10 billion. This was the strategic advice he was given to “prove he was ready”.

Make no mistake, Nigerian politicians are very hardworking people. The problem is what exactly this hard work translates to. More often than not, they are very busy working on cleverer ways to remain in the top 1% and evade the watchful eyes of the media and the anti-graft agencies.

Another case is the interview of the National Chairman of a political party. During the interview, he was asked why the cost of expression of interest and nomination forms were so high; he said “if you cannot afford it, it proves you do not have the financial muscle needed to contest elections. In fact, you are not ready”. What that tells you is that to contest elections in Nigeria, you literally have to be or have access to multi-billionaires.

After spending billions to ‘legally’ win an election, you might have court cases that will lead to spending more billions of naira. Assuming you are met with a good fate, remember the billions you spent during the elections were not your resources, and the reaper must come to collect. This is what leads to questionable deals, contracts and mediocre performance of an otherwise exceptionally brilliant politician.

Before you exclaim or nod your head; that was not the worst of it.

Regardless of the social media agitations, Nigerians see their public servants as mini-gods. Most will deny this, but it is the unpopular truth. When the reaper is satisfied with his harvest, he leaves the public servant in a desiccated state, but with some time to actually serve the people. At this point, the politician if dedicated, can still do good work, no matter how little. This is also when the politician looks around and sees that he actually does not have to work so hard to fulfil the campaign promises.

Simple. We love and applaud mediocrity. So why should the promises be kept when the bare minimum is celebrated with so much fervour?

The average Nigerian will struggle, hustle and finally make it to the presence of a public servant. Rather than demand a better school for the community, we would ask for school fees for our children to attend a better school elsewhere. Instead of asking for better healthcare for the town, we beg for N2000 to go to a pharmacy to buy drugs. We ask for aid to bury our mothers, fathers, and children rather than query why the road they died on has not been fixed. We apologize for not running fast enough when we are summoned to the Local Government headquarters with murmurs of “sorry my battery died” instead of questioning what the power supply budget released was used for. The people we have allowed to be in charge of agitations; the educated people that “can explain to the big men” better, will go to these offices, present awards and a portrait and collect N20,000. If they are kind, they give a thousand naira to their five-man entourage and receive “God bless you sir/ma”.

I was explaining why public service is a thankless job.

Let me illustrate what a righteous politician is likely to face. In the best-case scenario, such a politician is a millionaire and has donations from family, friends and the right network to aid the political ambition. Such a person has the best interest of the people at heart and really intends to work for development. This will not prevent the never-ending demands of urgent financial aid requests from the people. Bear in mind such righteous politician has personal needs of their own. This public servant will still have to cater to the financial burden that comes from that office.

They would build schools and still pay school fees from personal funds. They will renovate hospitals and still pay bills for every person who comes knocking. They would provide laptops for people to learn relevant skills and still have to pay for data subscriptions for the majority of the beneficiaries.

The thing is, most humans in general prefer to receive handouts and the best people to target for such are public servants. After all, they are there to serve the public. God forbid such righteous politician is allowed to perform their duties without the financial burden of almost everyone he/she has come in come into contact with. Remember, all these are done from the personal funds of such righteous public servants.

At some point, such politicians will get tired and the temptations of making easy money that can be moved without being accounted for will surpass a less than concrete moral code. Thus the looting begins.

The Nigerian system makes it extremely difficult for the public servant not to steal. If anything, it is easier to spend 14 hours thinking of better ways to clean your plate after consuming the national cake.

Is public service a thankless job? Sure. But remember when performing a service, appreciation is not a right, it is the dividend of good performance. So you do not need to rack your brain about why Nigerian politicians are yet to receive the gratitude they assume they deserve.