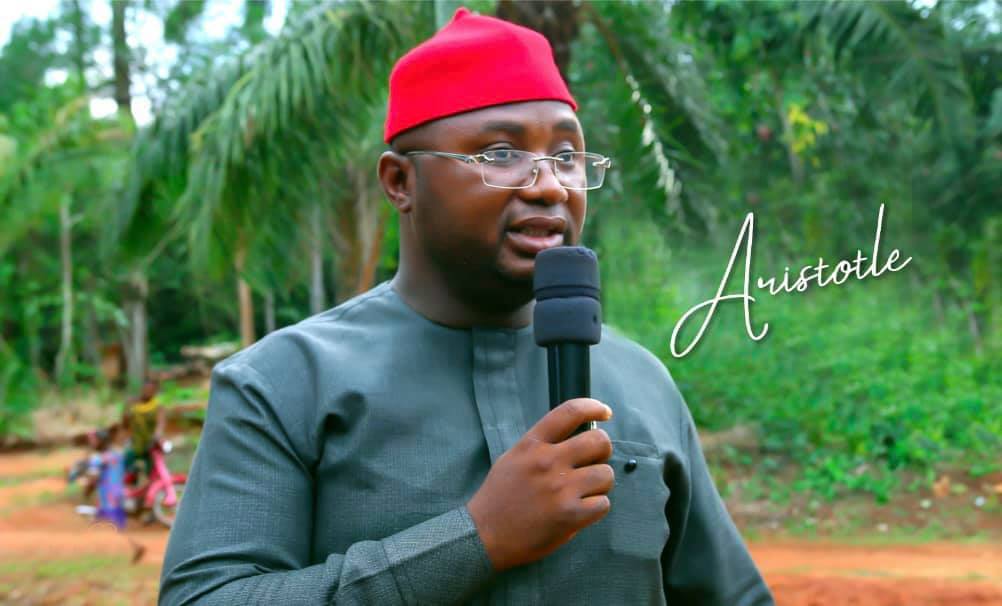 Popular Nigerian human rights activist and co-founder of the Centre for Civil Liberty, Ariyo-Dare Atoye has died. He was aged 42.

Atoye died in Abuja on Thursday after a protracted battle with lung cancer, SIGNAL learnt.

His death was announced by his friend Deji Adeyanju, who tweeted on Thursday afternoon:

My brother comrade Ariyo Dare Atoye has gone to be with the Lord. He was looking at me till the last moment. From God we came, and it is certain to Him we will return. 🙏

Prior his foray into activism, Atoye, trained as a news reporter covering national affairs for the News Agency of Nigeria. After a brief stint in politics, he returned to activism and co-founded the Centre for Civil Liberty which operated from Abuja.

Since 2017, Atoye has championed electoral reform advocacy in Nigeria, and his contributions to the recent amendments to  electoral guidelines by the Nigerian legislature were widely acknowledged.

In the days before his death, as he battled to stay alive, Atoye posted a message on Twitter, acknowledging support from friends and family while asking everyone to keep hope alive.

I have done nothing to deserve all the prayers, calls, good will, generous donations, financial supports, efforts, love and affection.

He is survived by his wife and children.