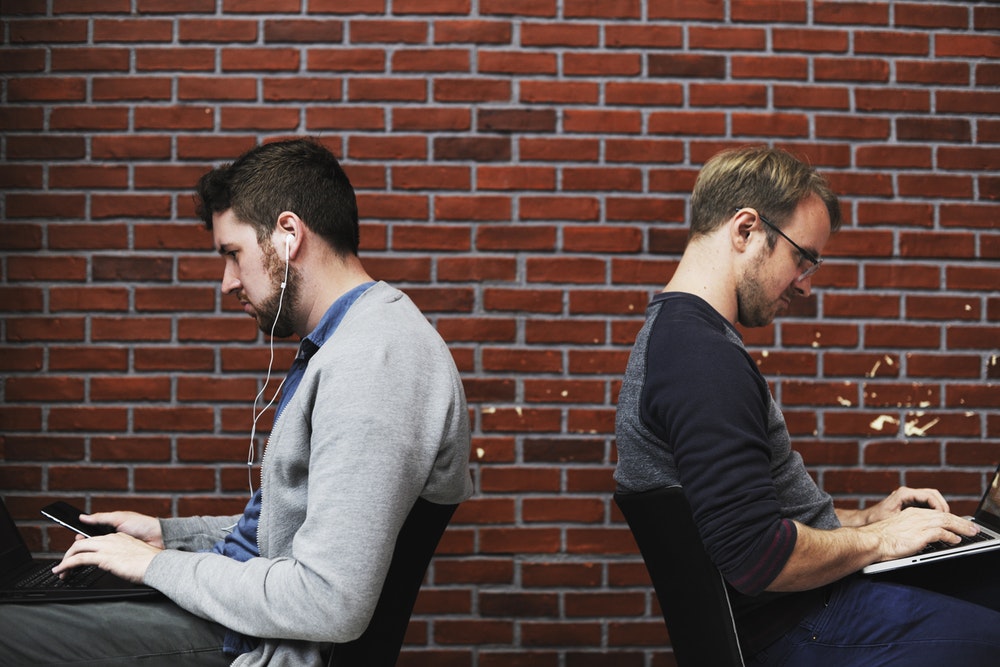 A new study conducted by researchers from the University of Warwick explored some of the risks related to dementia. Their findings showed that experiencing social isolation may increase consumers’ risk of dementia.

“Both have risks to health, but using the extensive multi-modal dataset from the U.K. Biobank, and working in a multidisciplinary way linking computational sciences and neuroscience, we have been able to show that it is social isolation, rather than the feeling of loneliness, which is an independent risk factor for later dementia.”

The researchers analyzed data from over 462,000 participants with an average age of 57 who were enrolled in the U.K. Biobank dataset. The team analyzed the participants’ brain scans and accounted for socioeconomic, demographic, health, and behavioral factors, such as alcohol intake, smoking status, and physical activity. They followed up with the group for more than a decade to understand the link between social isolation and dementia.

The researchers learned that social isolation played a major role in the participants’ long-term cognitive health. Those who experienced social isolation were 26% more likely to develop dementia.

The team also looked at what role loneliness played in cognitive health. The findings showed that loneliness did increase the risk of dementia; however, for participants also struggling with depression, the link between social isolation and dementia wasn’t as strong.

The researchers explained that social isolation affected the participants’ brains. This group had lower levels of gray matter in the frontal and temporal regions of the brain, which can affect memory and overall cognitive health.

The COVID-19 pandemic has affected consumers’ social habits and made isolation more common, so the researchers hope more work is done to improve communication and interactions.

“With the growing prevalence of social isolation and loneliness over the past decades, this has been a serious yet underappreciated public health problem,” said Rolls. “Now, in the shadow of the COVID-19 pandemic, there are implications for social relationship interventions and care – particularly in the older population.” 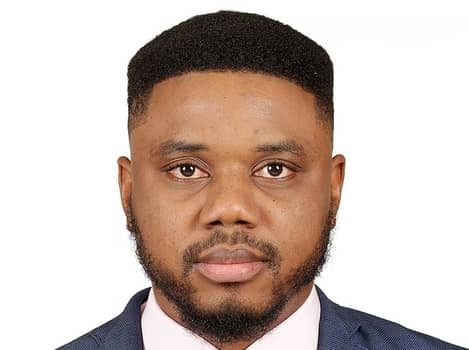 Mental Wellness of Lawyers in Nigeria – By Isibor Aigbe

Nigeria is evolving as a result of having more investment and new businesses and becoming more commercialized in terms of infrastructural development. Lawyers play... 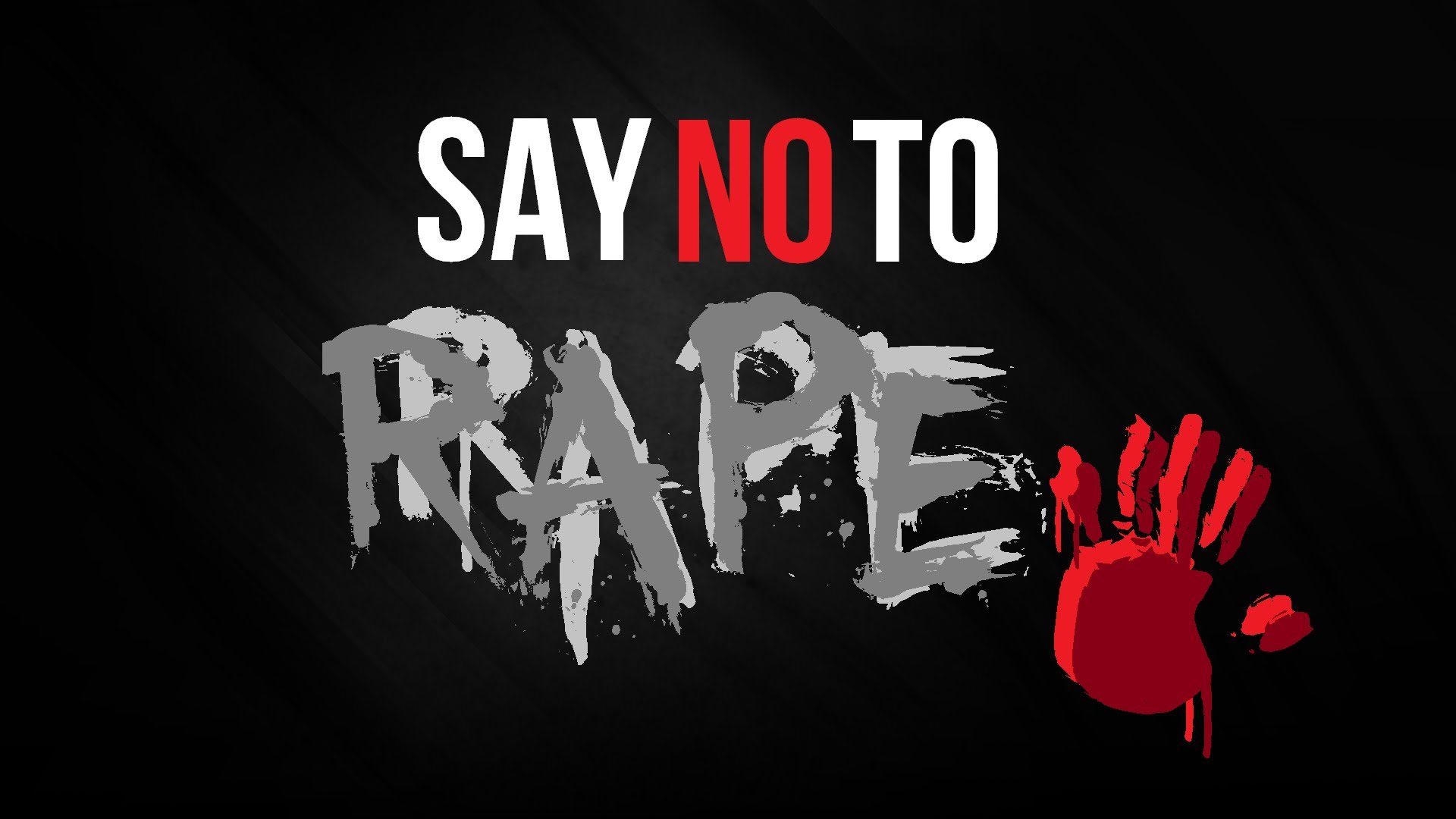 Enforce Laws Against Rape, Violence Against The Girl Child – CCSI

The Centre for Communication and Social Impact (CCSI) has called on governments at all levels and the judiciary to ensure strict enforcement of legislative...