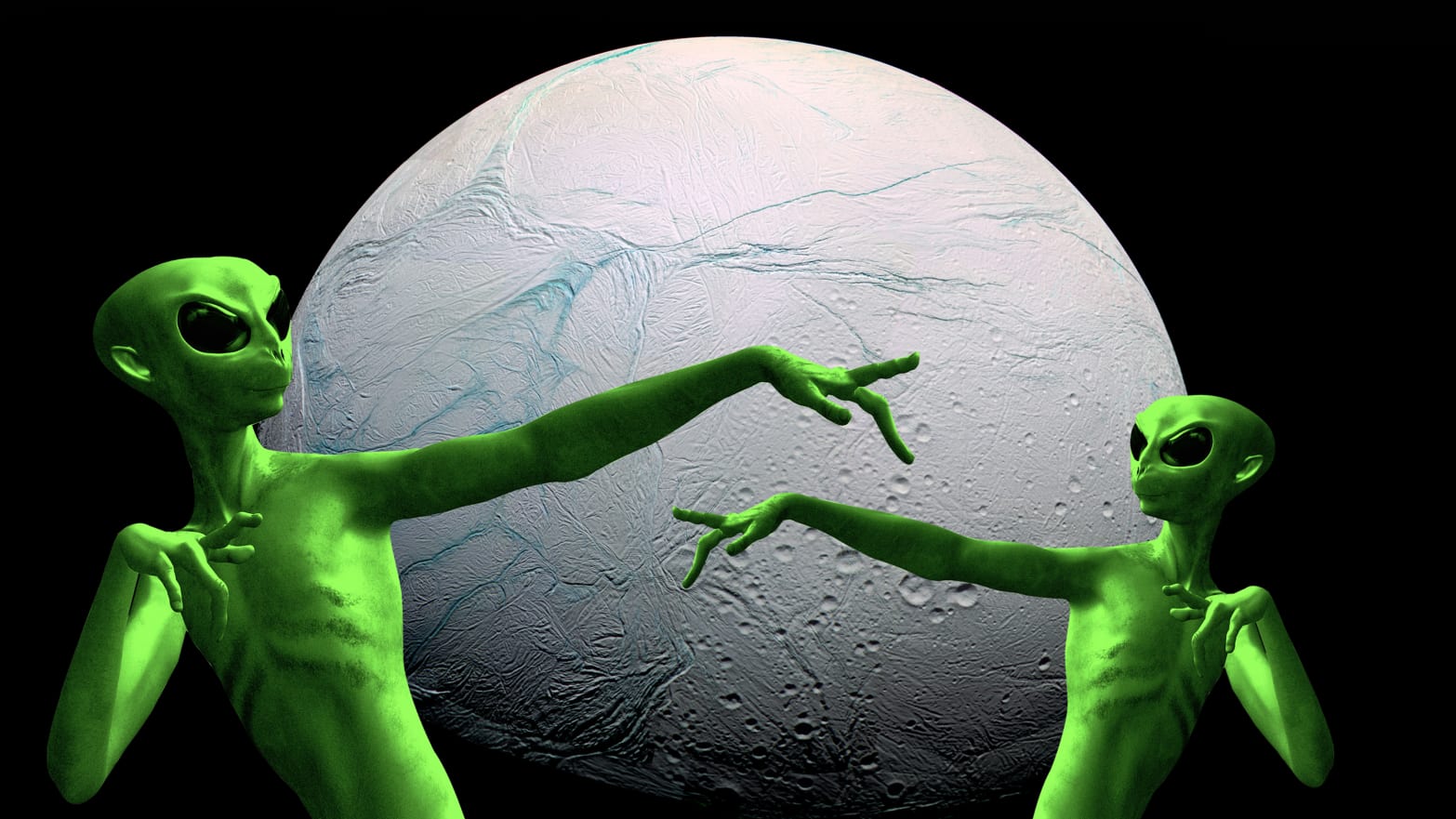 At least 36 intelligent alien races are living in our galaxy, according to a new study by British scientists published on Monday – indicating that we are not alone in the universe.

The British scientists who conducted the research said they have calculated that there could be dozens of other extra terrestrial lifeforms within the Milky Way.

But they said it is likely the average distance to such civilisations would be 17,000 light-years – making detection and communication “very difficult” with our present technology.

Their findings, published in The Astrophysical Journal aim to shed fresh light on the age old question whether there are other life forms within our Universe.

The University of Nottingham team said that obtaining good estimates of the number of possible extraterrestrial civilisations has previously been “very challenging.”

They decided to take a new approach to the problem.

Using the assumption that intelligent life develops on other planets in a similar way as it does on Earth, the research team obtained an estimate for the number of intelligent communicating civilisations within our own galaxy, the Milky Way.

They calculated that there could be more than 30 active communicating intelligent civilisations in our home Galaxy.

Astrophysics Professor Christopher Conselice, who led the research, said: “There should be at least a few dozen active civilisations in our Galaxy under the assumption that it takes five billion years for intelligent life to form on other planets, as on Earth.

“The idea is looking at evolution, but on a cosmic scale. We call this calculation the Astrobiological Copernican Limit.”

First author Dr Tom Westby explained: “The classic method for estimating the number of intelligent civilisations relies on making guesses of values relating to life, whereby opinions about such matters vary quite substantially.

“Our new study simplifies these assumptions using new data, giving us a solid estimate of the number of civilizations in our galaxy.

“In the strong criteria, whereby a metal content equal to that of the Sun is needed – the Sun is relatively speaking quite metal rich – we calculate that there should be around 36 active civilisations in our Galaxy.”

The research shows that the number of civilisations depends strongly on how long they are actively sending out signals of their existence into space, such as radio transmissions from satellites or television.

Prof Conselice said that if other technological civilisations last as long as ours, which is currently 100 years old, then there will be about 36 ongoing intelligent technical civilisations throughout our galaxy.

But he said the average distance to these civilisations would be 17,000 light-years away, making detection and communication “very difficult” with our present technology.

It is also possible that we are the only civilisation within our galaxy unless the survival times of civilisations like our own are long, according to the researchers.

Professor Conselice added: “Our new research suggests that searches for extraterrestrial intelligent civilisations not only reveals the existence of how life forms, but also gives us clues for how long our own civilisation will last.

“If we find that intelligent life is common then this would reveal that our civilisation could exist for much longer than a few hundred years, alternatively if we find that there are no active civilisations in our galaxy it is a bad sign for our own long-term existence.

“By searching for extraterrestrial intelligent life – even if we find nothing – we are discovering our own future and fate.”