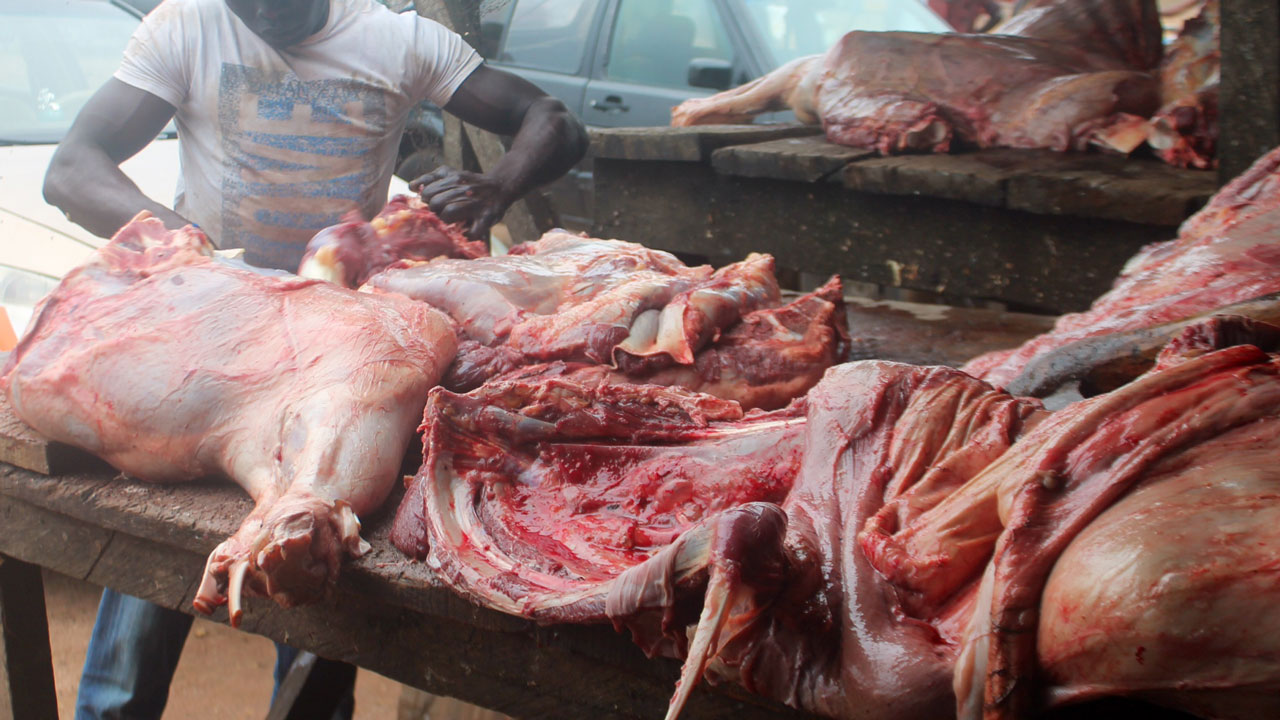 “There is going to be a scarcity of meat all over Nigeria as we are going to shut down the entire meat market because the Igbos and the entire south have not appreciated our efforts in making cow meat available”- Miyetti Allah, AIT.

Keep your ACCURSED meat and CHOKE on it!

The above is a tweet by former Minister of Aviation, Chief Femi Fani-Kayode tweeted on his verified Twitter handle @realFFK on Thursday 15th August, 2019. The tweet, which has since gone viral captures the prevailing emotions in the wake of the controversy that has trailed the Rural Grazing Area (RUGA) policy of the Nigerian Government.

On Wednesday 14th August 2019, the Governor of Borno State Babagana Zulum reportedly donated parts of Sambisa Forest, Boko Haram’s stronghold, to the Federal Government for the RUGA programme. “We have identified six different locations we consider safe for the pilot scheme in the state. The Ruga scheme is as old as history; it is not a new thing. I don’t know why some people are politicising it”, the Governor was quoted as saying.

Proponents of the RUGA policy are quick to argue that “beef” or “cow meat” is so significant to the Nigerian economy that Nigerians can hardly survive without beef consumption.  Indeed, it has been estimated that Nigeria is currently consuming 360,000 tons of beef a year, a volume that is expected to rise to 1.3 million tons by 2050 even though 90% of the beef consumed in Nigeria is supplied by neighbouring countries.

Truly, Nigeria’s red meat consumption is on the rise but it is time we paid attention to the rising beef with cow meat. There are growing concerns globally about the hazards involved in cow meat production and consumption. Red meat consumption has been associated with the risk of dying from cancer, heart disease, respiratory disease, stroke, diabetes, infections, kidney disease and liver disease, according to a BMJ report.

Increasingly, scientists and climate change campaigners are advocating a reduction in the consumption of red meat due to its negative effect on the environment. Red meat consumption, it has been discovered, emits more carbon than cars. On the average, a cow releases between 70 and 120kg of methane per year. Methane, a greenhouse gas like carbon dioxide (CO2) is 23 times higher than the effect of CO2.

On a production scale, red meat requires 28 times more land to produce than pork or chicken, 11 times more water and results in five times more climate-warming emissions. When compared to staples like potatoes, wheat, and rice, the impact of beef per calorie is even more extreme, requiring 160 times more land and producing 11 times more greenhouse gases.

In a bid to become carbon neutral by 2025, Goldsmiths, University of London has placed a ban on beef consumption on campus. The University says it wants its activities to release net zero carbon emissions into the atmosphere.

The Food and Agriculture Organization of the United Nations (FAO) has identified cattle-breeding as a major factor for greenhouse gas emissions. “Livestock are one of the most significant contributors to today’s most serious environmental problems. Urgent action is required to remedy the situation”, Henning Steinfeld, Chief of FAO’s Livestock Information and Policy Branch has said.

Recently, a research by Australian scientists revealed that when people feel poor, they want to eat more meat. In a recent study published in the Proceedings of the National Academy of Sciences, Marco Springmann and his colleagues at the University of Oxford conservatively estimate that if people continue to follow current trends of meat consumption, rather than shifting to a more balanced or plant-based diet, it could cost the U.S. between $197 billion and $289 billion each year—and the global economy up to $1.6 trillion—by 2050. Researches like this are amplifying conversations about how a sicker people account for a sicker planet and by extension an unhealthy global economy. The beef with cow meat is growing and beef dependent economies must now think futuristic.

But where does Nigeria stand in all of this? There is no gainsaying the fact that the emerging world in which nations like Nigeria will have to compete is one that is increasingly dependent on technological innovation. Work based skills are changing and jobs are being displaced by digital technologies. Online shopping has effectively reduced thousands of retail store positions. Autonomous cars are here already, raising concerns about how many taxi, trucking, express delivery and aviation jobs will remain relevant in the wake of the new digital revolution. The explosion in industrial robotics and the rise of Artificial Intelligence is set to eliminate millions of more jobs across the world. As the world braces for an imminent industrial revolution, Nigeria is trapped in a conversation of grazing lands for cattle settlements!

On Saturday 3rd August 2019, the Senior Special Assistant to President Muhammadu Buhari on National Assembly Matters (Senate), Senator Ita Enang called on states in the southern part of the country to support the implementation of RUGA. According to him, N2.258 billion was provided for its implementation in the 2019 budget. Meanwhile, N5.6 billion is allocated to the Ministry of Communications and Technology for its capital expenditure in 2019.

The signs are ominous. Clearly, our economic agenda as a country needs a policy shift for Nigeria to play in the big league. Nothing in our current approach to managing the nation’s economy suggests that we understand what is really at stake. The world is leaving us completely behind.