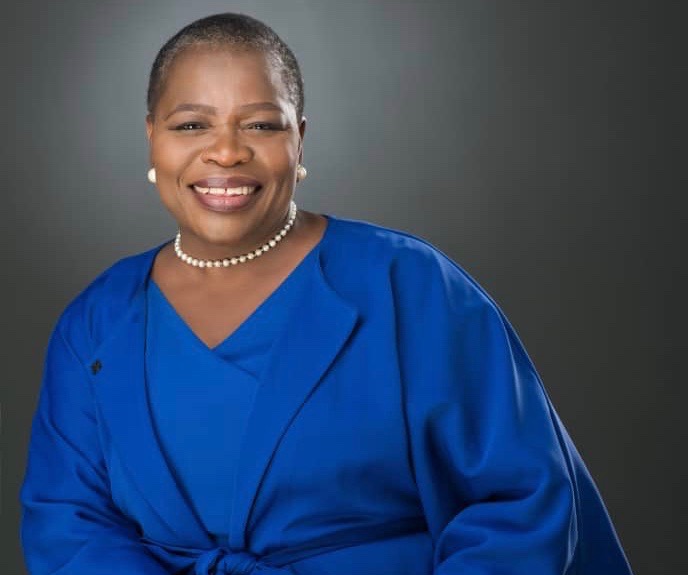 The covid-19 pandemic has dealt a severe injury to Africa’s development prospects and worsened the conditions of its poor and vulnerable. Although there are calls for voluntary international aid to support the continent during this difficult time, this is far from the best solution.

The continent must be accorded damages and liability compensation from China, the rich and powerful country that failed to transparently and effectively manage this global catastrophe. Africa’s economic gains since the last global crisis have been eroded. It is time to make offending rich countries pay the poor ones a global risk burden tax for delaying their rise out of poverty.

Today, Africa is home to more than 70 percent of the world’s poorest people, with more than 400 million living below the poverty line. It is no surprise that it is disproportionately vulnerable to this crisis. It should not suffer even more because yet another powerful country failed to act responsibly.

China should immediately announce a complete write-off of the more than $140 billion that its government, banks and contractors extended to countries in Africa between 2000 and 2017. This would provide partial compensation to African countries for the impact that the coronavirus is already having on their economies and people.

The analysis of the balance of compensation due to Africa can then follow from discussions with the Africa Union and its member countries, alongside global and regional organizations including the United Nations, the World Bank, the International Monetary Fund, the African Development Bank and the European Union.

Our world is long overdue for a change of approach in the way it manages global risks that leave the poor worse off due to failures of the rich and powerful. The current model of development assistance is broken and can never deliver any real change of fortune for the most vulnerable. We need a new model that strengthens people to engage in the design of their pathway out of poverty and builds economic resilience.

The current conditions mirror what happened during the 2008 global financial crisis. In my time as the vice president in charge of the World Bank’s operations in Africa, we had to mobilize internal and partner resources to mitigate the severity of the economic recession suffered by the continent. Exogenous shocks dealt a lethal blow to the countries’ decade-long steady rises of economic growth, which had averaged 5 to 6 percent annually until tumbling to 2.4 percent in 2009.

This sharp fall ended Africa’s upward economic growth trajectory and sent per capita income tumbling. It increased inequality and the number of Africans in absolute poverty. Such fragile and low economic growth rates for a continent with one of the world’s highest concentrations of young people and annual population growth rate of about 2.5 percent is a key reason for widespread multidimensional poverty — a threat that carries seeds of global insecurity and instability.

China should demonstrate world leadership by acknowledging its failure to be transparent on covid-19. Beijing’s leadership should then commit to an independent expert panel evaluation of its pandemic response. China and the rest of the Group of 20 countries should engage with the Africa Union and countries to design a reparations mechanism.

The economic shock caused by the coronavirus has badly reduced the opportunity Africa would otherwise have had to lift hundreds of millions out of poverty. The African Union Commission estimates that Africa’s gross domestic product will shrink by as much as 4.5 percent, resulting in 20 million job losses.

This has dangerously hampered the possibility that Africa can generate jobs for young people and women, or increase literacy levels by reducing the number of out-of-school children with access to quality learning opportunities. It will result in lessened ability to reduce maternal and child mortality, improve nutrition and food security, make reliable energy available and accessible, improve the availability of quality roads, water, sanitation, and other infrastructure, and such other investments in public goods.

China, a country that only within the past four decades has managed to lift more than 850 million people out of poverty, would understand how critical it is for African countries to accelerate inclusive growth. While economies in Asia, Europe and the Americas have announced hefty emergency stimulus packages for their people and businesses, countries in Africa struggle to meet short-term food needs.

Most of Africa’s countries simply do not have the buffer required for fiscal relief in times of crisis, because they were already severely constrained by budgetary crises caused by poor domestic revenue mobilization, high public debts and low productivity. The parlous public finances of these countries worsened due to volatility in commodity prices as the pandemic worsened.

Africa faces frequent shocks caused by climate, terrorism, health issues, food insecurity, crime and other sources of risk. Most of these perils emanate from the failures of the rich and powerful economies, but end up inflicting a disproportionate share of the poor and vulnerable.

China should demonstrate world leadership by acknowledging its failure to be transparent on covid-19. Beijing’s leadership should then commit to an independent expert panel evaluation of its pandemic response. China and the rest of the Group of 20 countries should engage with the Africa Union and countries to design a reparations mechanism.

It is time for rich economies to show that our world is capable of doing right by the poor and vulnerable.

Obiageli “Oby” Ezekwesili is the former vice president for the Africa region at the World Bank and the former minister of education for Nigeria. She is the co-convener of Nigeria’s #BringBackOurGirls Movement.

The National Center for Disease Control has warned the people not relent in protecting themselves against the COVID-19 pandemic, saying the disease still ravaged...