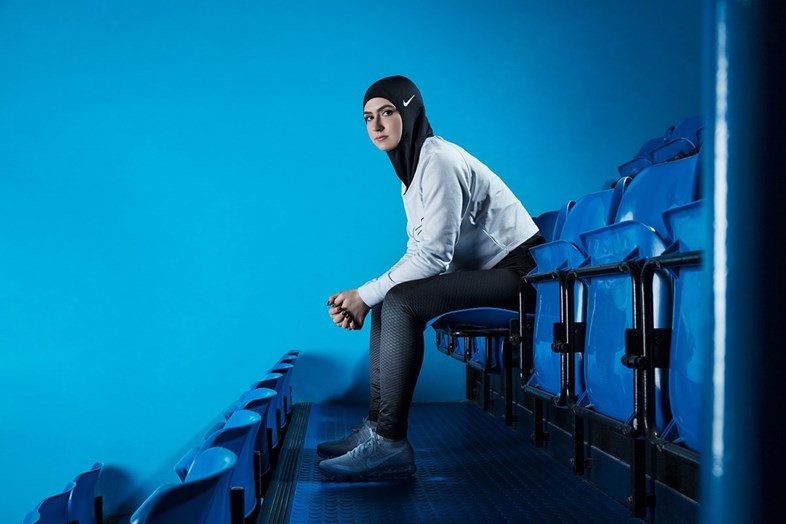 Nike has revealed a hijab collection designed for female Muslim athletes: a step towards making sport more inclusive after a year’s development.

The design was developed with help from weightlifter Amna Al Haddad and figure skater Zahra Lari, both from the United Arab Emirate. “Can’t believe this is finally here!!” Lari, an upcoming Winter Olympics hopeful, wrote in an IG post which showed her wearing a piece of the collection.

Nike’s pull-on hijab is made of a light polyester material, with small holes to improve breathability and a longer back to ensure it doesn’t come untucked while exercising or performing. It will also come in black, grey and obsidian, and be available to buy in 2018.

“The Nike Pro Hijab has been a year in the making, but its impetus can be traced much further back to Nike’s founding mission, to serve athletes, with the signature addendum: If you have a body, you’re an athlete,” the sportswear brand said in a statement. “This movement first permeated international consciousness in 2012, when a hijabi runner took the global stage in London.”

Nike references the London Olympics runner, Saudi Arabia’s Sarah Attar. Bronze medal-winning fencer Ibtihaj Muhammad from New York was the first Muslim American woman to compete for the U.S wearing a hijab at the Olympics. Bahraini sprinter Ruqaya al-Ghasra wore a hijab in the 2004 Olympics in Athens and in Beijing’s 2008 competition.

Many on social media have welcome the move by the brand, where others have been critical, stating that there are many smaller brands out there that have broken this ground long before. 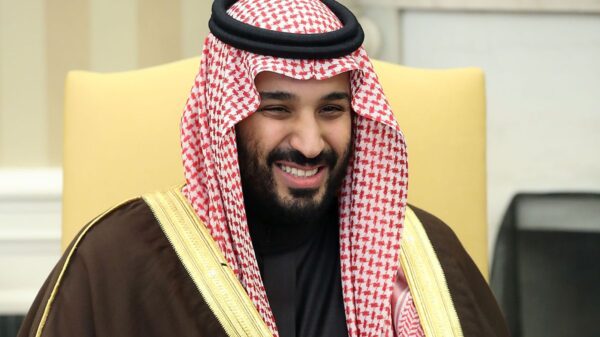