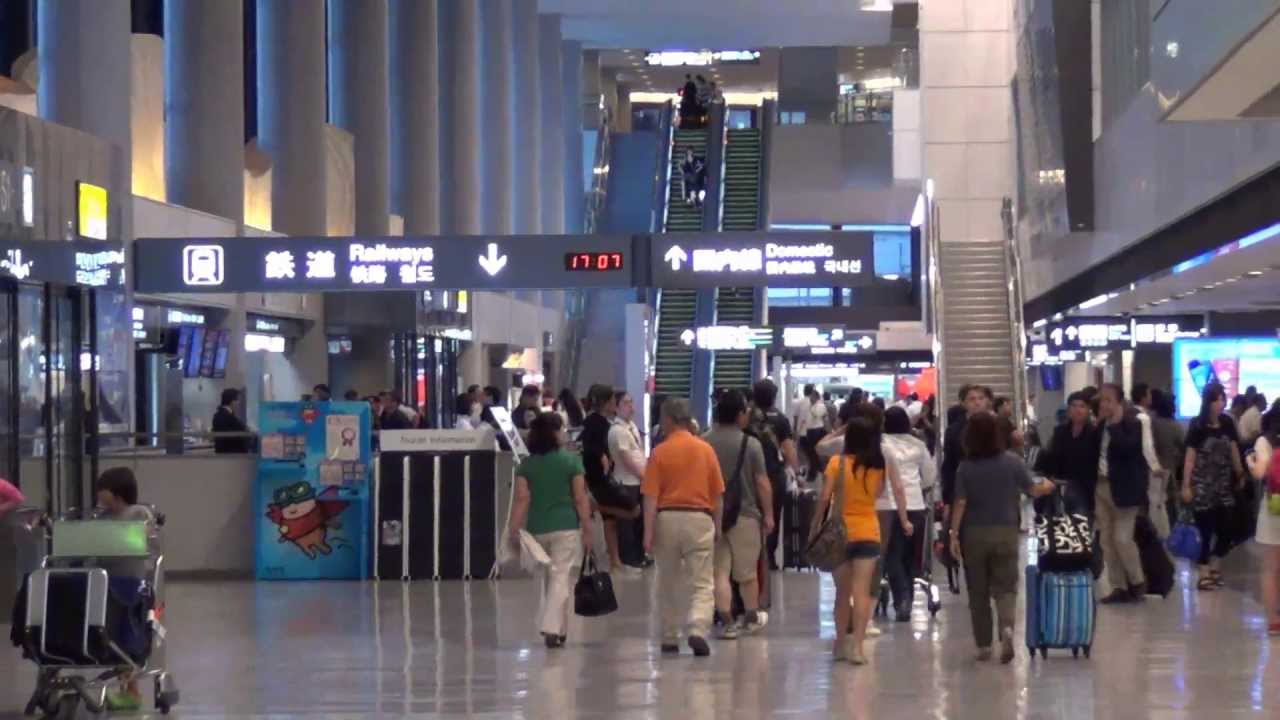 You can now also ‘screen wipe’ at the same time

It’s well known that the Japanese have a reputation for hygiene and now it’s gone to another level – with ‘toilet paper’ for smartphones at the Narita International Airport.

Travellers will now find a dispenser next to the regular loo roll that they can pull out to give their phone and germ-beating wipe.

The sheets have been installed in 86 cubicles in the arrivals hall at the airport.

According to the Guardian, the smartphone sheets were the brainchild of telecoms company NTT Docomo following studies that showed smartphone screens typically harboured more germs than a toilet seat.

The Mainichi reports that the study also showed that foreign visitors to Japan commonly praised the cleanliness of the country’s public loos, but that they often had problems with Wifi.

So, along with ‘Welcome to Japan’, the contain details about wifi hotspots as well as other travel information.

According to Channel News Asia, the screen wipes will be available until 15 March 2017.