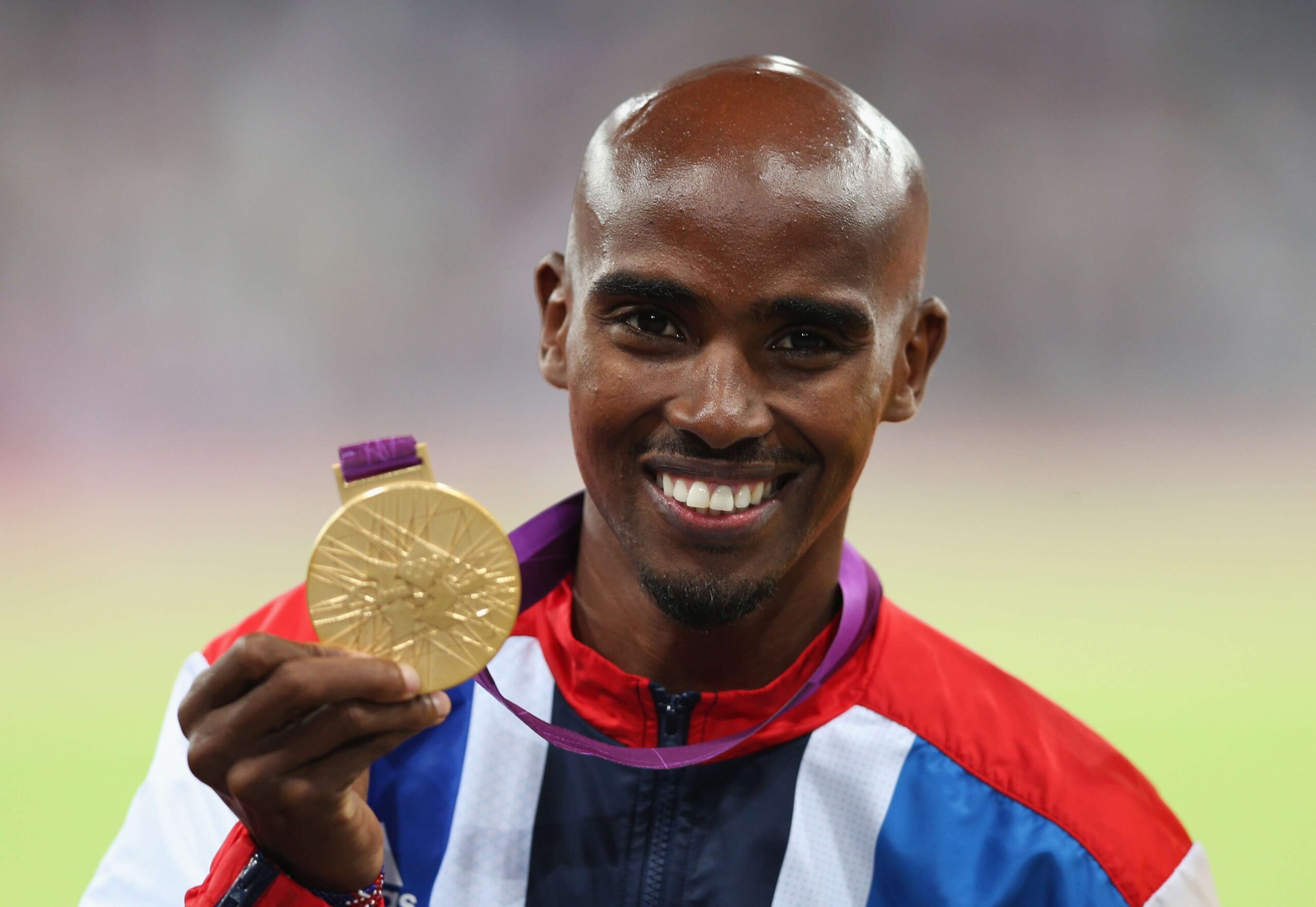 London’s Metropolitan Police have opened an investigation into British Olympic great Mo Farah’s stunning revelations he was illegally trafficked into Britain as a child.

The 39-year-old Somalia-born athlete — who won double Olympic gold (5/10,000m) for his adopted country at both the 2012 and 2016 Games — revealed in a BBC documentary this week his real name is Hussein Abdi Kahin.

He added he was forced to work in domestic servitude after entering the country aged eight or nine.

“We are aware of reports in the media concerning Sir Mo Farah,” said the Metropolitan Police in a statement on Thursday.

“No reports have been made to the MPS (Metropolitan Police Service) at this time. Specialist officers have opened an investigation and are currently assessing the available information.”

Farah was helped to obtain UK citizenship by his physical education teacher at school, Alan Watkinson, while still using the assumed name Mohamed Farah given to him by a woman who trafficked him to Britain.

On Wednesday, Farah was assured by the British Government he would not be stripped of his citizenship with a spokesman for Prime Minister Boris Johnson describing him as “a sporting hero”.

Rather than moving to the UK as a refugee from Somalia with his mother and two of his brothers to join his IT consultant father as previously claimed, Farah said he came from Djibouti with a woman he had never met, and then made to look after another family’s children.

In fact, he said, his father was killed in civil unrest in Somalia when Farah was aged four and his mother, Aisha, and two brothers live in the breakaway state of Somaliland.

He was encouraged to speak out now by his wife and children, after burying the truth for decades.

“I honestly don’t want to be talking about it because I told myself I would never talk about it. I’m gonna lock it up,” he said.