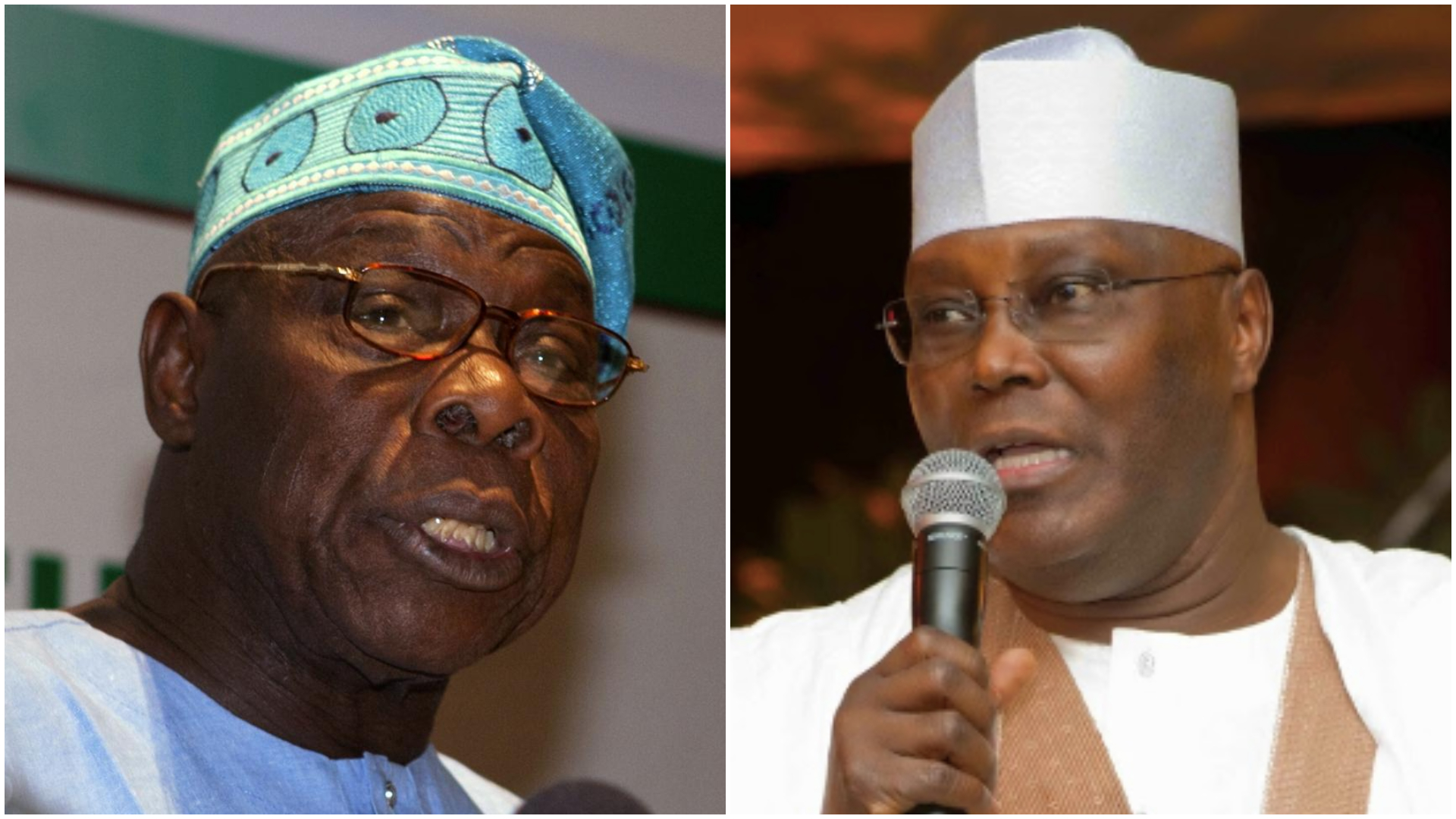 A civil society group, the New Nigeria Initiative (NNI) has said Nigeria is still suffering from the rot of the 16 years misrule of the Peoples Democratic Party (PDP), saying Nigerians must ensure that the party doesn’t return to power in 2019.

“By the time the party-PDP was done after spending 16 continuous years in power, our Country was left with degraded infrastructure; poorly motivated and poorly equipped military, a dwindled federal reserve, poor health-care system, abysmal educational system, and epileptic power supply. Almost all sector of the Nigerian architecture were in shambles,” he said.

According to him, Nigerians are too grievous to forgive a party that did so much to under develop the country.

He said further, “the fascinating thing is that those 16 years was the moment when the country made unprecedented record revenue from oil sales. According to Waziri Adio, the Executive Secretary of Nigeria Extractive Industries Transparency Initiative NEITI, Nigeria earned $592 billion USD from oil and gas sales alone within those periods yet the lives of the people were not any better than prior to 1999.

“the figure quoted will definitely be in excess of 600 billion USD if we consider what accrued in the first quarter of 2015 as well. These are humongous figures that exceeded what we made altogether as a Nation in the years preceding 1999. Those years were our golden years. Those were the years when our Universities were rated higher than many American Universities. Those were the years when we had railways functioning almost across all geopolitical regions of the country. We had manufacturing industries littered across the country.

“By 2015 we had become a shadow of ourselves as a country. Refineries collapsed, schools and hospitals were operating far below the standard of what is expected of a developing Nation. The power supply was below 3,000 megawatts, despite claims that over $16b had been expended in the 1999-2015 period on the power sector. We were low on almost all development indices. It was definitely 16 years of colossal failure.”

“Our question is,  what exactly is Atiku Abubakar returning to do for Nigerians that he and his principal didn’t do in their 8 years reign”?

Whilst acknowledging the right of the former Vice president to seek political office, Aidoko said it is sheer evil to ask Nigeria to vote again for those who for 8 years manipulated almost all processes of government and converted same into their own personal good.

He explained that Atiku presided over the sale of many public companies which rather than put the interest of the nation first, compromised and got many of such asset sold to his friends and cronies, asking why would Nigerians now consider such a man to be the custodian of their interest in 2019.

He said after coming this far as a nation under President Muhammadu Buhari and Vice-President Yemi Osinbajo, Nigeria should not make the mistake of going back.