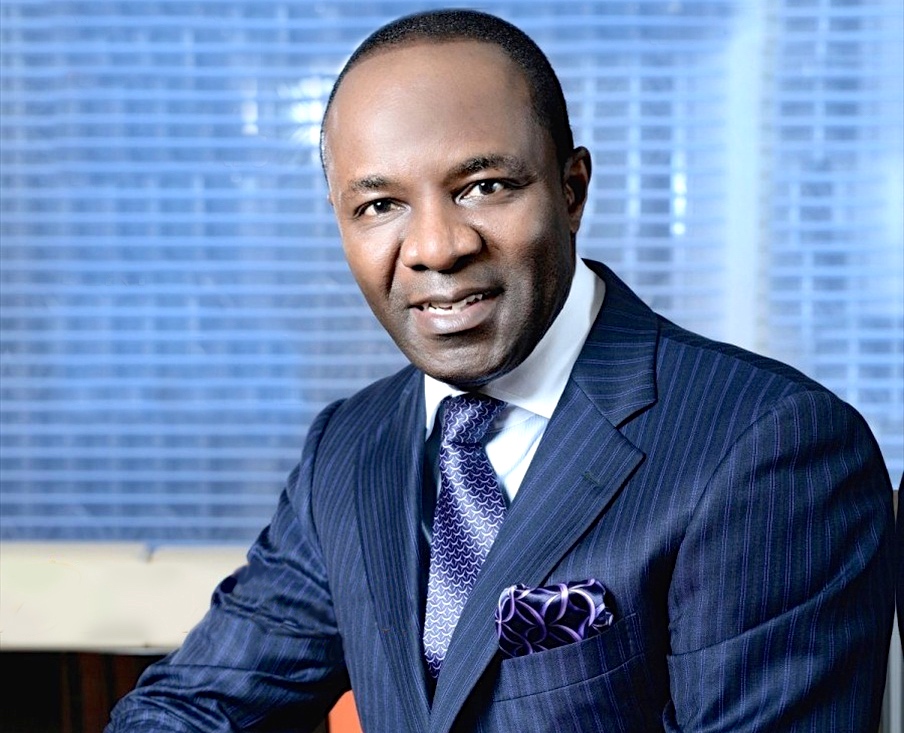 The Minister of State for Petroleum, Dr. Ibe Kachikwu, has disclosed that Nigeria and its former long-term crude oil trading partner, the United States, may soon rekindle their trading relationship in crude oil.

The minister, who also said in spite of the Nigerian National Petroleum Corporation’s (NNPC) difficulties in meeting its cash call obligations, would not sell some of its stakes in the Joint Ventures (JV) with local and international oil companies (IOCs), added weekend in Kaduna that the United States had made overtures to resume buying Nigeria’s crude oil.

He said the development was a fallout of President Muhammadu Buhari’s July 2015 visit to the US.

He, however, did not disclose details of the development but said that the US had indicated its interest in buying “very limited” quantities of Nigeria’s crude and that negotiation on that was ongoing.

The minister, who was in Kaduna to inspect the status of repair works on one of the country’s refineries, noted that irrespective of the renewed interest from the US, Nigeria was still diversifying its crude oil trading destinations deeper into Asia and other parts of the world.

“The fact of US actually being back into the sales of crude market obviously will impact on prices but what you find is that the volume of export that US intends to do is really minimal because there is a lot of local internal consumption and strategically they are still reaching out to buy a couple of Saudi barrels and in fact they are opening up to buy a couple of Nigerian barrels,” Kachikwu said.

He explained that after the president’s visit in July, the US indicated interest in buying very limited quantity of Nigerian oil, partly to support the market, adding that conversations on the overtures were ongoing.

The minister, however, said it would be technically wrong to say that the US had in the past stopped buying the Nigerian crude since three of the major oil producing companies in Nigeria are US-based and have up to 40 per cent share of Nigeria’s production outputs. “They never really stopped because they take their own barrels of the share into their own refineries. What we are talking of is the NNPC’s portion of the crude which is about 60 or 55 per cent depending on the share of others. That is the element we are talking of whether they will continue to buy,” he said.

Kachikwu explained: “Now when you take about one million barrels, out of that 445,000 is local intervention crude, so really what you are talking of is about 550,000 barrels. It’s not a lot of product in terms of the NNPC portion.”
He also disclosed parts of the strategies he hoped to deploy in co-locating refineries on the same sites with the existing ones in the country.

According to him, “What we are saying is simple, if you want to build a new refinery, it takes an average of two to five years and investment of between $2 billion and $2.5 billion. What we are encouraging people to do is to be able to unbundle certain refineries that are all over the world, which the owners have decided not to continue with for economic reasons, come over here and set them up and run them.”

He said this would reduce cost as facilities, including premises, tank farm, pipeline and power source would be shared by the refineries.

“It automatically reduces your cost to around the $1 billion benchmark because power is a key element of that cost. So, it will be quicker and cheaper and your return on investment will be more,” added Kachikwu.

Kachikwu explained the sale of assets by the IOCs, and blamed the development on economics of scale, insecurity and political pressure by the indigenes of the host communities.

To address the issue of the corporation’s inability to meet its 55-60 per cent cash call obligations in the JVs, the minister said he would rather work towards the introduction of Production Sharing Contract (PSC) models into the JVs to completely eliminate NNPC’s funding obligations in the JV companies.

Some of the Nigerian independent companies had argued that the NNPC should sell part of its 60 per cent and 55 per cent holdings in the joint ventures to reduce its funding obligations to the JVs as they also argued that the government does not derive revenues from its high stakes in the JVs but from taxes and royalties.

The pressure to sell government’s equity in the JVs stemmed from NNPC’s increasing lack of capacity to meet its cash call obligations, which currently stand at about $6 billion.

But the minister said he would not support the sale or part of NNPC’s stakes in the joint venture assets because the country still lacked the discipline to spend wisely.

According to him, the government’s stakes sold in the past were not strategically utilised and wondered what would be left for the next generation of Nigerians if irreplaceable assets were all sold.

He stated that until the country imbibed the discipline to spend wisely, he would not support the sale of irreplaceable assets.

Whenever we sell government shares, it just dissipates into thin air and you don’t see where they put it. I am too much worried about the next generation and what we will have left. If we sell another 20 per cent to meet an immediate need, you ask yourself, what next; what has happened, it just varnishes. We do not have the discipline yet to spend right. Until that discipline is there, I am a bit uncomfortable with selling assets that are irreplaceable,” Kachikwu explained.

He said before the end of 2016, he would find alternative funding to liquidate NNPC’s $6 billion outstanding obligations to the JVs and introduce PSC models into the JV arrangement to eliminate the present cash call arrangement.

“My goal is that before the end of 2016, I will get out of cash-call 100 per cent. But I will get out of cash-call by looking at alternative financing. So, they can take PSC models into the joint venture acreages without selling your equity, so that you are able to fund the operations; take away bureaucracy; move forward and oil companies can run without all the holes.  If I can succeed in doing that, then the pressure to sell equity will not be there,” Kachikwu added.

He explained that the IOCs were selling their stakes in onshore or shallow water assets because of economics of scale, insecurity and pressure from host communities.

According to him, “The companies are selling because of economics of scale and that is simple. If you find that first, you are no longer able to produce oil at the unit cost of scale per barrel that makes sense, then you get out of it; it doesn’t pay you.  You get into probably

“The third is that increasingly, there is also political pressure by citizens and nationals of those communities that they need to get more and more locally active and the easier ones to give up are usually those onshore.”

He said Nigerians were acquiring more skills required to work in the industry, adding that many expatriate Nigerians were coming back to the oil industry and were running it much more efficiently.

“If you look at quite a couple of Nigerian companies who have come up; who have done very well in terms of unit cost of production, that I am even using them as benchmark  sometimes now for the majors. I tell them that look, if you can’t get me these in these fields, may be, you need to think of handing it over because that is my job; my job is to make sure that they are producing it as efficiently as we can,” Kachikwu said.

According to the minister, foreign companies were not selling off their stakes for only negative reasons but also because new strategies that are aimed at involving more competent Nigerians in the industry.