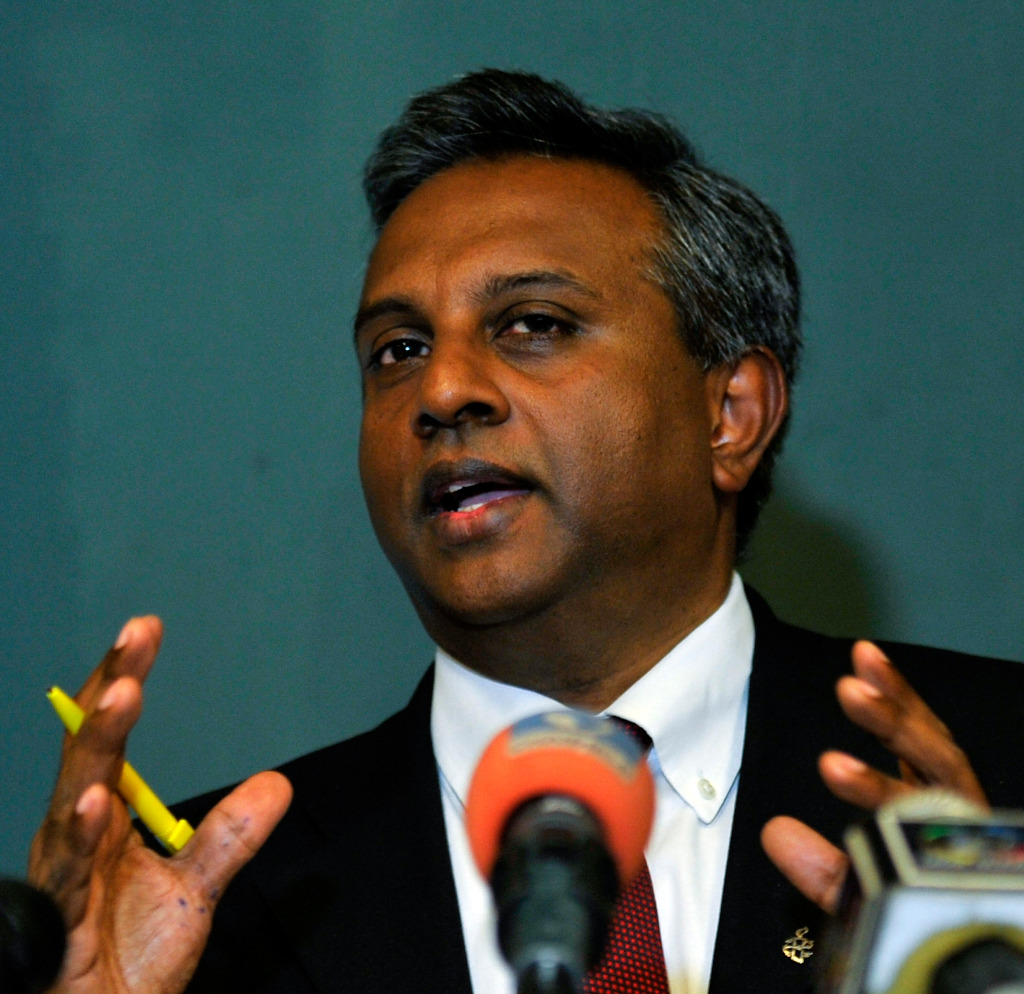 As part of its commitment to increase the impact of human rights work in Nigeria, global rights organisation, Amnesty International has announced the opening of its Nigerian office on Tuesday.

The new Nigerian office, which will be headed by M.K. Ibrahim, a former career diplomat, will bolster “ongoing campaigning and research on Boko Haram, military abuses, use of torture, forced evictions and the right to adequate housing and oil pollution in the Niger Delta”, the organization said in a statement.

Amnesty International said it intends to “campaign with and mobilize civil society, activists and members across Nigeria”.

According to the statement, henceforth all responsibilities previously held in London will be transferred to the new Nigeria office in Abuja.

M.K Ibrahim will be assisted by six other employees to drive the organisation’s research, campaign and communications work addressing human rights violations in Nigeria.

“Nigeria has achieved remarkable things — but serious violations continue, unpunished. In establishing a permanent base in Nigeria, we want to send a clear message: Amnesty International stands in solidarity with the victims of human rights violations, alongside the individuals and organizations already fighting abuses,” said Amnesty International Secretary General, Salil Shetty.

“The new government has made promises of accountability, and we welcome that. Now, we must hold them to their words,” he added.
“Amnesty International will campaign and lobby on a wide range of issues in Nigeria. These include the ongoing attacks and atrocities by Boko Haram, violations committed by the military and other security forces, use of torture, forced evictions and the right to adequate housing and the devastating impact of decades of oil pollution on communities in the Niger Delta,” the statement said.

Amnesty International promises to produce a series of reports on Nigeria, including on forced evictions and the right to adequate housing in Lagos, and the devastating impact of oil pollution in the Niger Delta in the coming months.

Its recent revelations of human rights abuses by the Nigerian Army in the war against violent militant Islamist sect, Boko Haram in the north east have drawn criticism from the Nigerian military hierarchy, which accuses it of publishing its report anytime the military seems to be having the upper hand against the terrorist group.

Though the military has consistently denied the allegations of right abuses perpetrated by soldiers, it has refused to allow independent investigations into the allegations.

Soon after he was sworn in President Muhammadu Buhari promised to investigate the allegations but has failed to honour the promise.

“From the relatives of the thousands killed and missing in north-east Nigeria to the thousands of villagers in the Niger Delta who cannot plant crops or drink clean water because of oil pollution, Amnesty International will stand in solidarity with all the people in Nigeria who face human rights violations and abuses,” said M.K. Ibrahim, Director of Amnesty International Nigeria.

“Having a permanent base in Abuja, will enable us to campaign harder, shout louder and deliver research and analysis into human rights abuses more rapidly than we could before. More than that, we will be able to stand in solidarity with Nigerian activists and human rights defenders who tirelessly seek justice and better rights for all in Nigeria,” he added.

Though Amnesty International has regional offices in Senegal, Kenya, Johanesburg, Hong Kong and Mexico, the new Nigeria office is one of the organization’s only three national office models. The other national offices are in Brazil and India.
__________