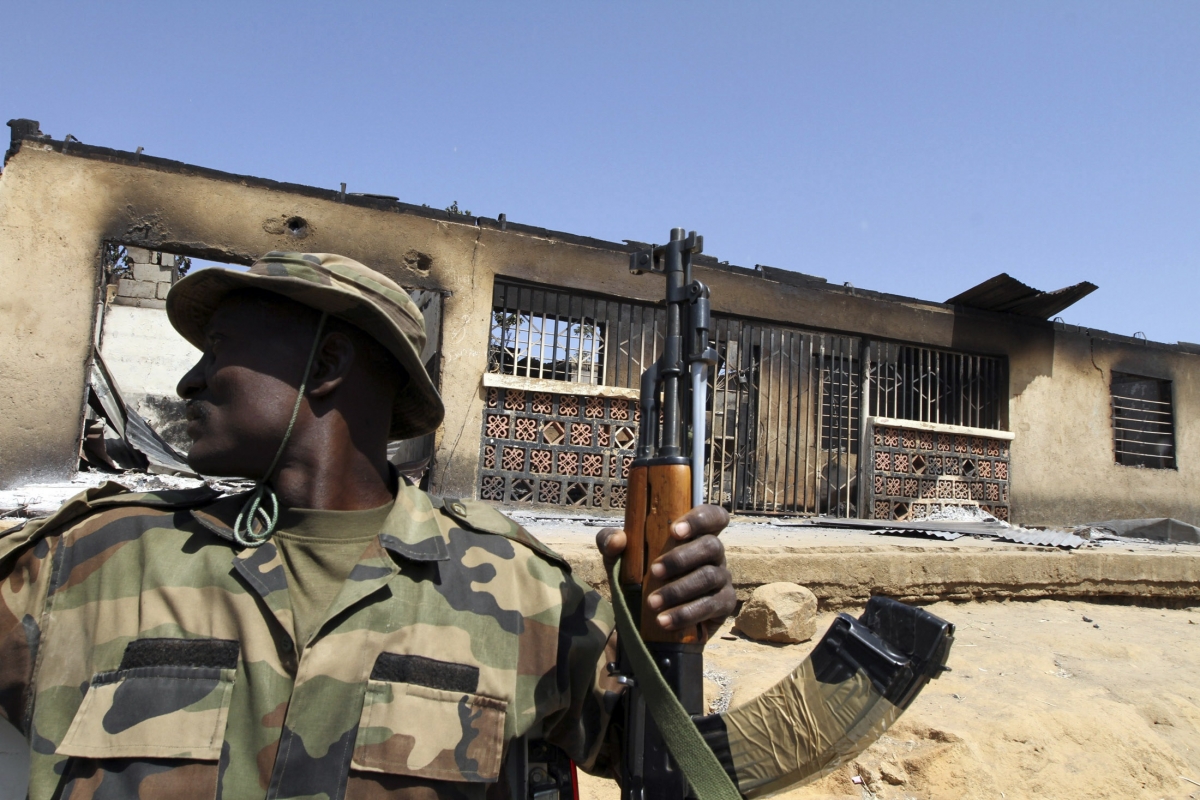 Amnesty International has called for an independent probe into the deaths of 640 Nigerian detainees in 2014 during a raid by militants on an army barracks, Turkey’s Anadolu News Agency is reporting.

The attack in the northeastern city of Maiduguri saw hundreds of people slain, allegedly by the military.

In a short statement on Monday, Amnesty said: “On March 14, 2014, Boko Haram freed detainees held in Giwa barracks Maiduguri. Nigerian soldiers first rearrested the detainees, then executed more than 640 of these unarmed men and boys.

“These killings have not been independently investigated.”

The rights group has also coordinated a worldwide rally at various Nigerian embassies, with activists depositing 640 shoes to represent those killed in the incident, according to spokesman Stefan Simanowitz.

Amnesty also launched an online campaign with the hashtag #JusticeforGiwa640, calling for an investigation into the deaths.

The Nigerian army denied at the time that those killed were unarmed persons insisting that the casualties were mainly militants who had invaded the barracks to free their colleagues being held for terrorism.

Army spokesman Sani Usman had not responded to a request by Anadolu Agency for a comment by the time this report was filed.

Following the attack on the army barracks, Boko Haram released footage claiming it had freed most of its fighters being held there.

However, the army said that the attack had been repelled and that most of the “retreating” fighters were killed by air and ground forces that responded to the attack.