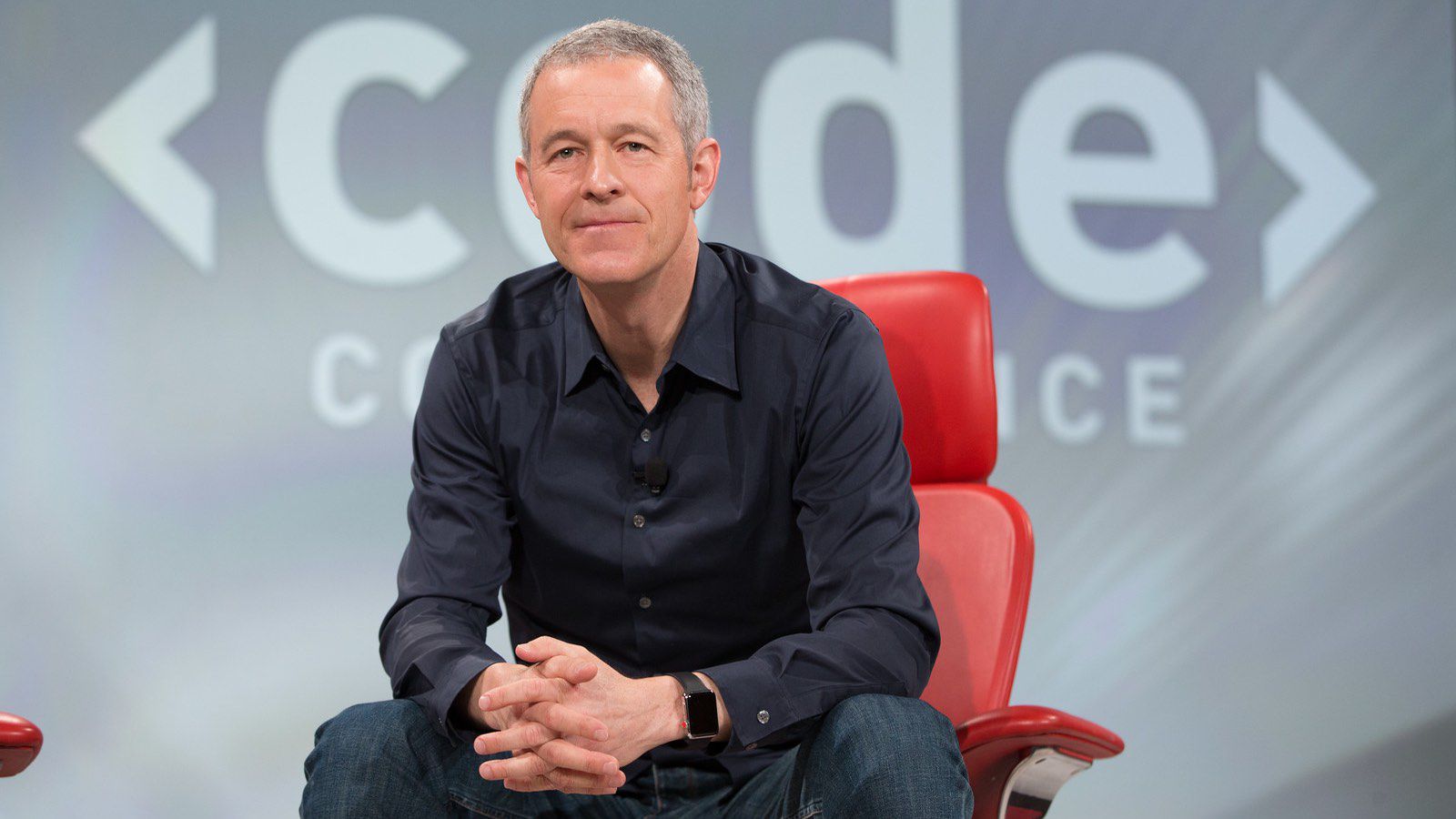 Apple Inc said on Thursday it had promoted Apple Watch project head Jeff Williams to the role of chief operating officer, filling a position that has been vacant since Tim Cook took over as chief executive in 2011.

Williams, who until recently was senior vice president of operations, joined Apple in 1998 and has been in charge of the iPhone maker’s supply chain and service and support operations, as well has looking after the company’s social responsibility initiatives.

“Jeff played a key role in Apple’s entry into the mobile phone market with the launch of iPhone, and he continues to supervise development of Apple’s first wearable product, Apple Watch,” the company said.

Apple also said it would expand the responsibilities of global marketing chief Phil Schiller to include leading the Apple App Store.

In this article:Apple Inc, Jeff Williams