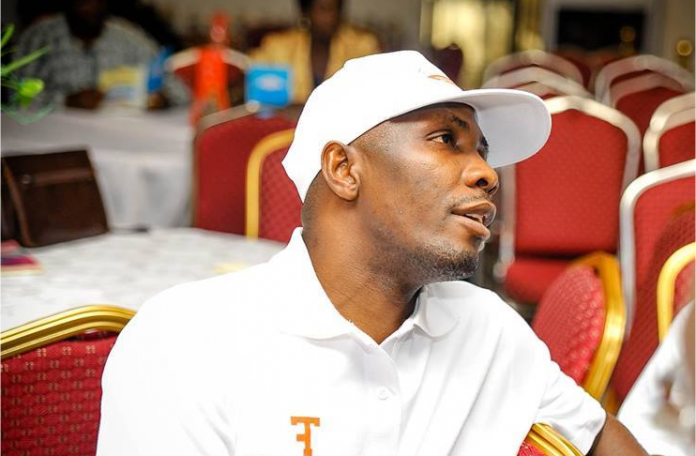 The Amalgamated Arewa Youth Groups yesterday kicked against the award of the pipeline surveillance contract to a former leader of the Movement for Emancipation of Niger Delta, Mr. Government Ekpemupolo, popularly known as Tompolo, by the Federal Government, The Sun reports.

The group in a statement by its Spokesman, Comrade Victor Duniya, said it received the news of the award of the pipeline surveillance contract worth over N4bn monthly, by Nigerian National Petroleum Corporation (NNPC) Limited to Tompolo with rude shock.

As a result, the group called for the removal of the Minister of State for Petroleum, Timipre Sylva, and Group Executive Director of the NNPC Limited, Upstream, Engr Adokiye Tombomelye, for their alleged involvement in the award of the contract to Tompolo.

According to him, the group gathered that the said contract was meant to end illegal bunkering, illegal refining, and other forms of oil theft in the Niger Delta region.

The statement read in part: “We are particularly concerned that in the early days of President Muhammadu Buhari’s administration when Tompolo was declared wanted by the EFCC, there was the uncontrolled bombing of oil facilities in Niger Delta, which contributed in no small measure to dragging Nigeria into recession.

“It is most unfortunate that our government and management of the NNPC Limited will submit themselves cheaply to the blackmail of a man whose major business initiative is to raise arms against the state and assemble cultists of his region in his country home to do his bidding as the major qualification to be awarded a contract to protect oil installations in the Niger Delta region of our country.”

The group then specifically demanded that President Muhammadu Buhari should sack Timipre Sylva, Mr . Adokiye Tombomelye, and others involved in promoting ethnic and regional interest over national interest and the Group Managing Director of NNPC, Mele Kyari, for using his office to reward criminality and treasonable tendencies instead of patriotism.

“That each region in the country is faced with its peculiar challenges, hence, the NNPC Limited and the Federal Government should vote out N4bn monthly for youths of the other five geopolitical zones that are not beneficiaries of the NNPC Limited gift to Niger Delta Youths,” the group further said.

They, however, threatened “to take both physical (protest) and legal action if the NNPC Limited and the Federal Government failed to revoke the contract awarded to Tompolo’s firm within the next seven days.”