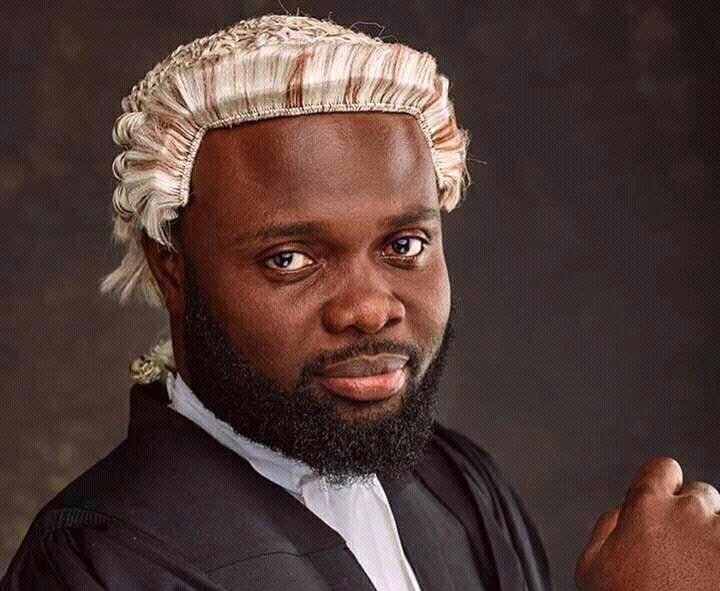 A Nigerian lawyer and activist, Martin Obono, who was earlier arrested over a tweet, has been released by the Police.

Obono was arrested for tweeting that the Nigerian Police were trying to truncate a rape case involving his clients.

“Five days ago, my clients reported a rape case. The suspect used Police to turn the case on its head and got the Ladies detained the girls in same cell with men. I was livid. It didn’t end there, they asked them to bring a level 14 civil servant, C of O to surety their bail,” he wrote.

The tweet led to his arrest on Friday and he was taken to a police station in Wuse, Abuja, Nigeria’s capital.

“I’ve been released but they want me to sign bail. I’ve been contesting it. But the human right chairman is now here. Deji signed the sheet of paper but I refused to the whatever charge they said”, Obono disclosed on Friday.

The matter is with the Zone 7 police in Abuja, Nigeria’s capital city.

The activist-lawyer later narrated his experience on his Twitter handle.

I want to use this medium to thank everyone who called, sent a text and came to the police station to see me. I want to especially thank Ndi Kato, the chairman, National Human Rights Commission, the Office of the Vice President, Rule of Law. They all came to see me.

I was detained for requesting reforms in our criminal justice system.
I was asked to sign a bail bond saying I incited the public against the Nigerian Police based on my quest to reform the justice system because my clients who were raped and sexually assaulted were

Felt they were not treated fairly. I want to put it on record that I did not agree to the bail bond and if at anytime this issue ever comes up, I am ready to defend it in court.

I also want to thank the Assistant Inspector General of Police, H. H. karma for his sound judgment. He is the few we need to encourage.