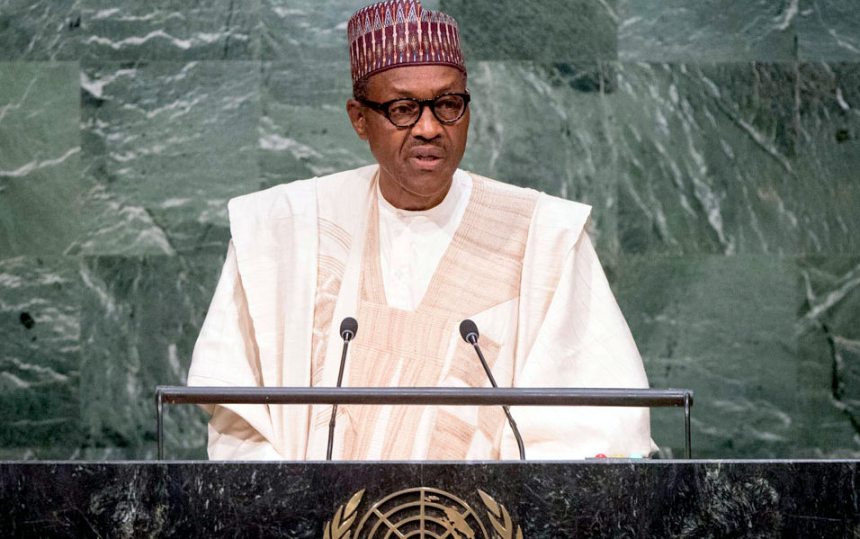 The Association of Stockbroking Houses of Nigeria (ASHON) on Monday urged the Federal Government to pursue friendly foreign exchange control policies that would stabilise economic activities in 2016.

Mr Emeka Madubuike, ASHON’s President, told the News Agency of Nigeria (NAN) in Lagos that the nation’s capital market had been under undue pressure due to unfriendly foreign exchange policies.

Madubuike said that government needed to strengthen security issues in the country and ensure transparency in its activities to boost investors’ confidence.

He said that government should also pay more attention to the development of the capital market in 2016 through the introduction of tax incentives to attract people to seek listing and source for fresh funding.

Madubuike said that infrastructure challenges should be funded through the capital market noting that companies and government in the past focused on money market for long term projects.

“You cannot use short-term money to fund capital project, this cannot work,’’ he said.

Madubuike said that government should work out strategies to strengthen Small and Medium Enterprises (SMEs) development.

“Government should think of ways to make SMEs more effective because they create the largest number in terms of employment,’’ he stated.

The president said that ASHON would collaborate with government in 2016 on issues affecting market growth and development.

Meanwhile, a turnover of 1.46 billion shares worth N13.80 billion were traded by investors last week in 13,648 deals.

This was against 1.17 billion shares valued at N13.85 billion that were exchanged in 13,870 deals in the preceding week.

The Financial Services Industry remained the most active with a total of 993.15 million shares worth N4.42 billion traded in 7,283 deals.

The third place was occupied by the Conglomerates sector with a turnover of 49.14 million shares worth N193.92 million transacted in 659 deals.

Also, the market capitalisation which opened at N9.376 trillion lost N252 billion or 2.69 per cent to close at N9.124 trillion due to huge loses achieved by some blue chip equities.

In this article:ASHON, Emeka Madubuike