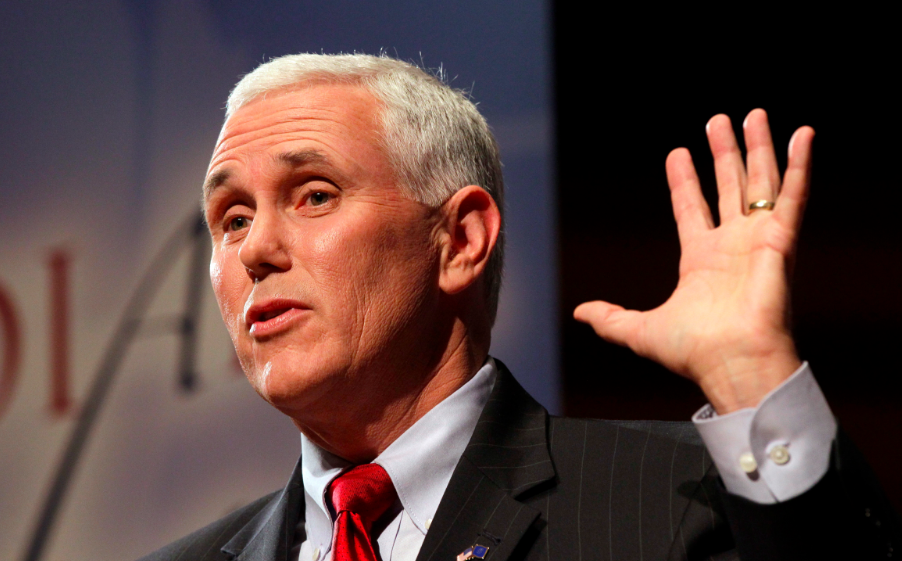 US Vice President Mike Pence has condemned the invasion of the US Capitol on Wednesday.

The invasion was by supporters of President Donald Trump who has been standing on claims of widespread voter fraud in the election of November 3, 2020. The election, which was to be certified by a joint session of Congress before the invasion, was won by Joe Biden of the Democratic Party.

Speaking before the invasion, Pence, whom Trump had expected to challenge the election results of some states, said he lacks the constitutional powers to do so.

“The Constitution constrains me from claiming unilateral authority to determine which electoral votes should be counted and which should not,” he said at the joint session.

Shortly after his speech, a mob of Trump supporters invaded the Capitol and disrupted the session. Joining other leaders in the US in condemning the invasion, Pence commended those who defended the Capitol.

“We condemn the violence that took place here in the strongest possible terms. We grieve the loss of life in these hallowed halls, as well as the injuries suffered by those who defended our Capitol today,” he said on Twitter.

“And we will always be grateful for the men and women who stayed at their post to defend this historic place. To those who wreaked havoc in our Capitol today, you did not win. Violence never wins. Freedom wins. And this is still the People’s House.”

In another post, he said, “Thank you to the incredible Capitol Hill Police Officers and every Law Enforcement Officer for keeping us safe today. Thanks to your service, the Capitol was secured and we are truly grateful.“

In this article:Donald Trump, Mike Pence, US Capitol