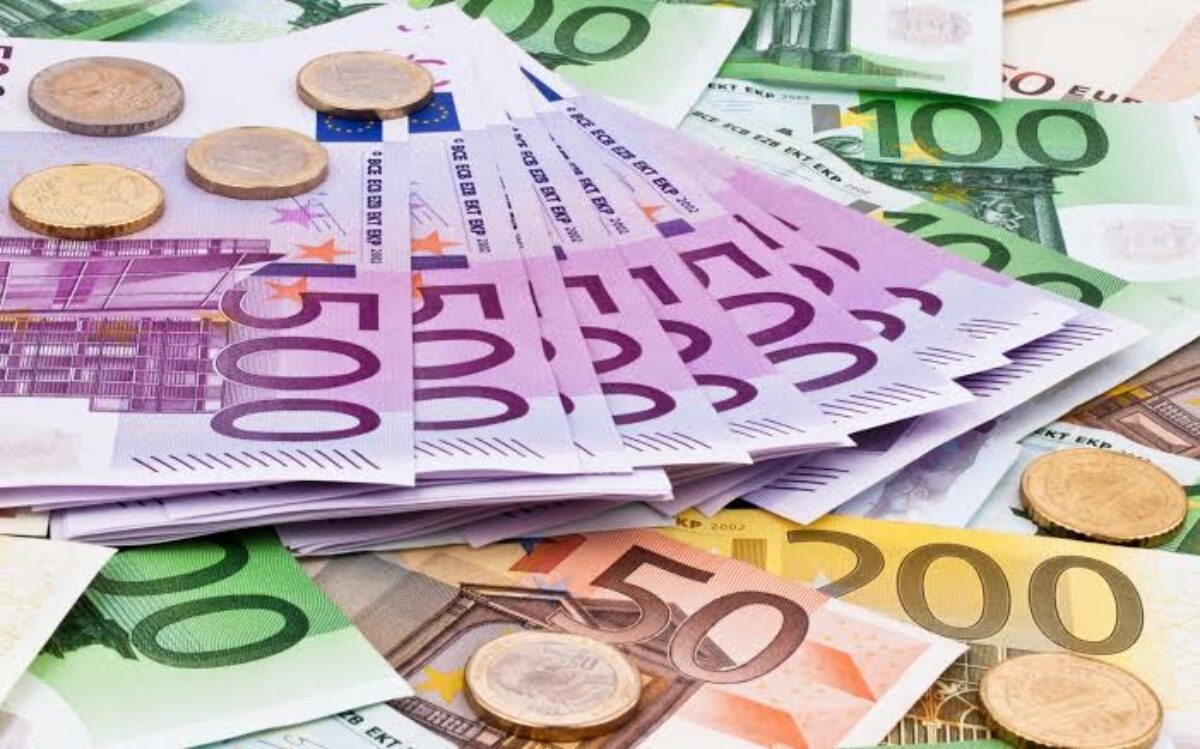 The sharp fall of the naira against the foreign currencies continues this weekend with the British Pound crossing N1000 in the parallel market, Daily Trust reports.

There are fears that the dollar which has also been on a steep rise in value against the naira may cross N1000 any moment from now.

The current black market rate which is though not recognised by the Central Bank of Nigeria (CBN) has now almost doubled the official rate, thereby widening the disparity and putting more pressure on businesses.

The Economic and Financial Crimes Commission (EFCC) had last week raided some bureau de change (BDC) operators in Lagos, Abuja and Kano in a bid to tackle the rising exchange rate but this has not stopped the naira depreciation.

Many Nigerians have taken to social media as the British Pound was exchanged for N1005 over the weekend.
“One thousand pounds is actually a million naira. The country is going to crash,” wrote a twitter user Salami Azeez.

Many people also described the rate as alarming, warning that the dollar might cross the N1000 line in the next few days going by the naira fall recorded in recent times.

The planned redesign of the naira notes by the Central Bank of Nigeria (CBN) has led to many people rushing to dispose off their local currencies and convert them to foreign currencies.