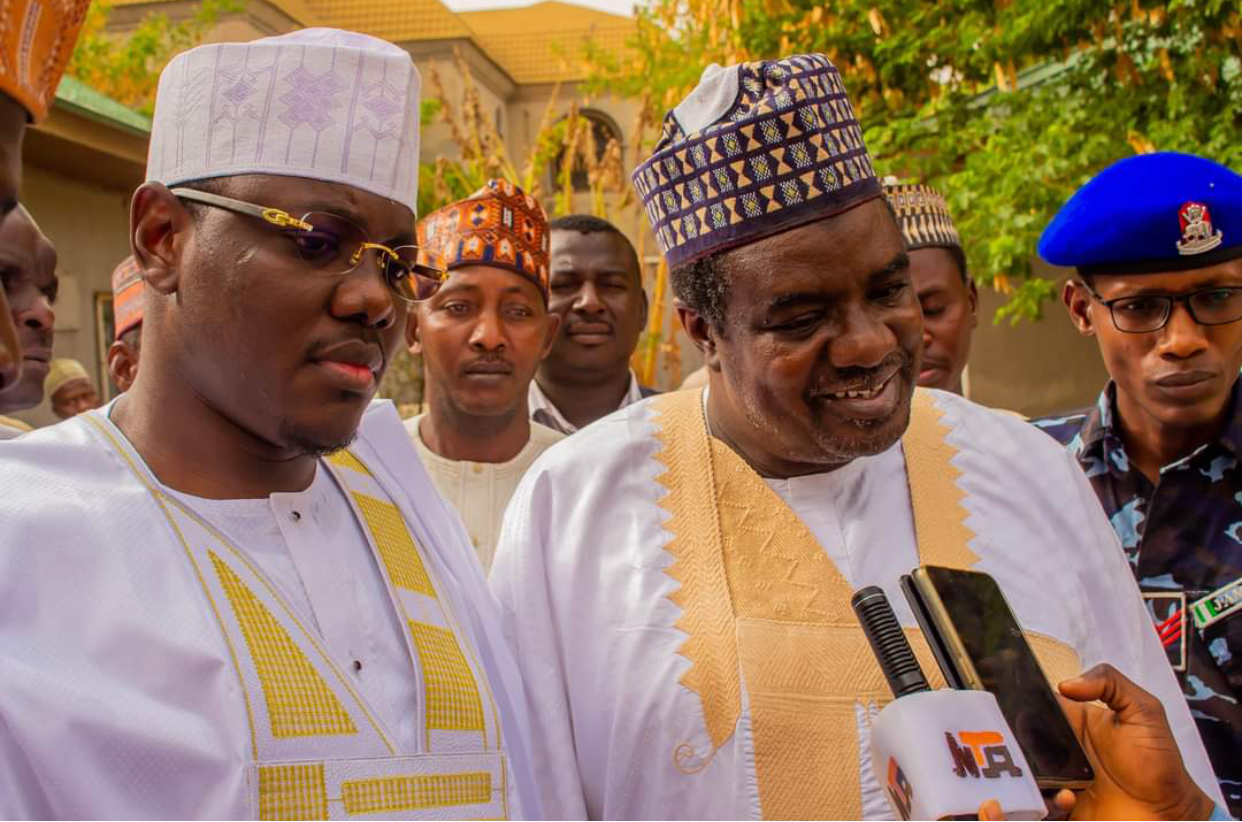 The corruption charges were preferred against him by the Economic and Financial Crimes Commission (EFCC).

Turaki and three other companies have been on trial since May 4, 2007, on a 33-count charge.

Turaki appeared in court for the first time in years of his repeated absence from the court for his corruption trial in early December 2021.

The former governor appeared at the Dutse Division of the Federal High Court in Jigawa State, on December 7, to face the 32-count corruption charge pending against him and his co-defendants since over 14 years ago.

The December 7 proceedings took place before a judge who was newly assigned the case, Hassan Dikko. The re-assignment of the case to Dikko followed the recent retirement of the former judge, S. Yahuza, from the Federal High Court’s bench.

Yahuza’s retirement necessitated Turaki’s trial, which started in 2007, to start afresh with a fresh plea taken by the defendants.

At his re-arraignment on December 7, the former governor pleaded not guilty to all 32 counts.

The judge then adjourned the matter until February 24 and 25, 2022 for trial. 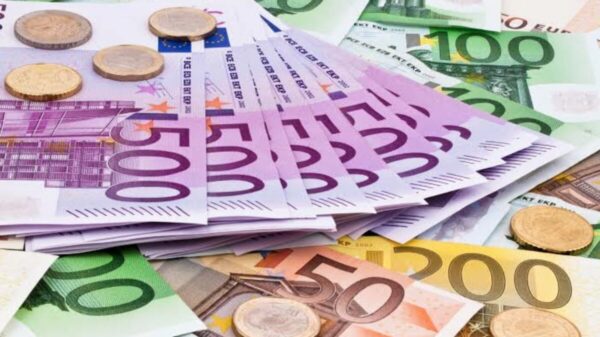