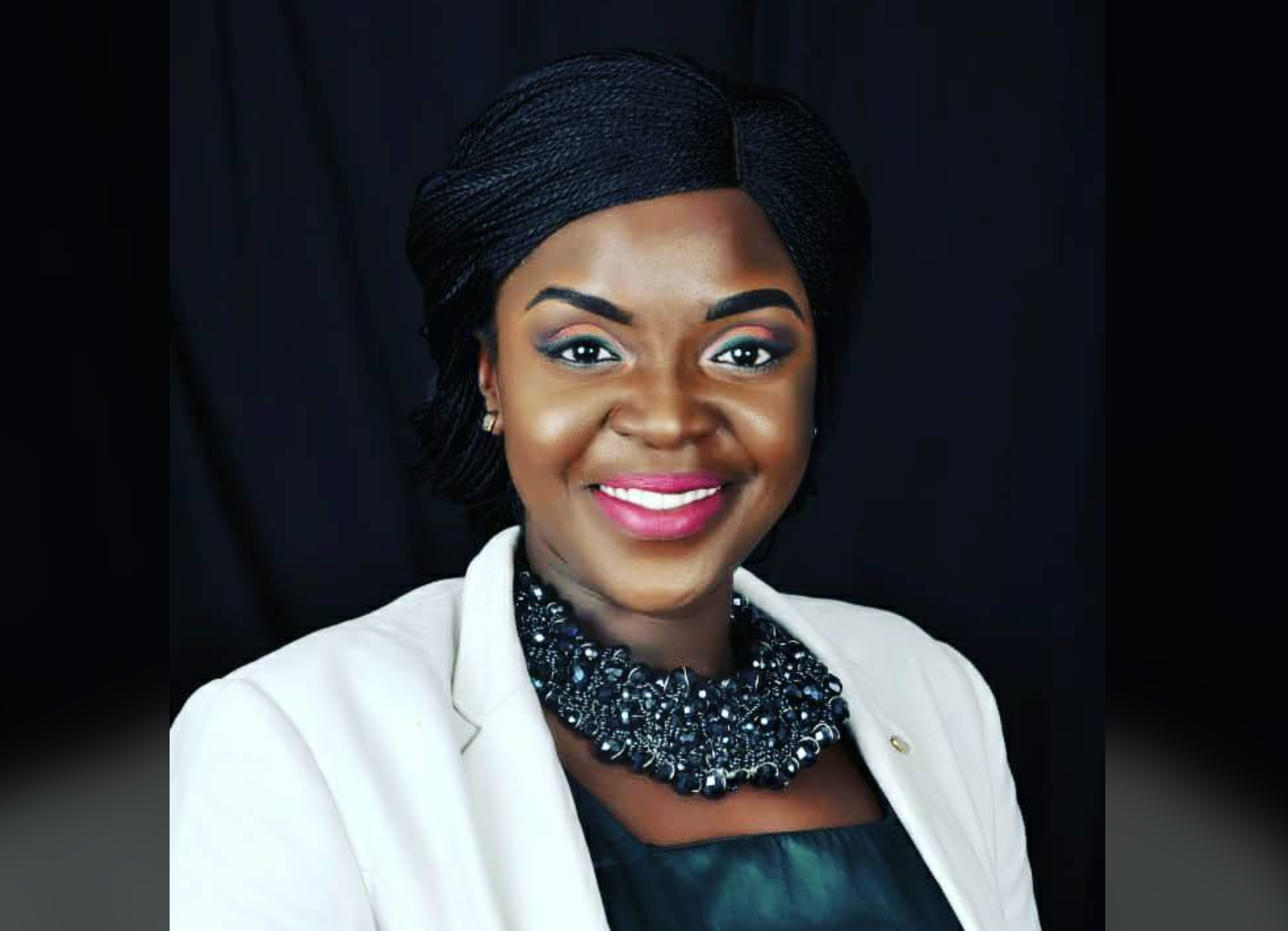 A Federal High Court sitting in Jos presided by Justice M.H. Kurya has awarded N5 million in general and exemplary damages against a lecturer, Mr. Thaddeus Longduut, for victimizing a Masters Student, Georgia Mark Davou and causing her not to graduate from her Economics Master’s program.

The Court in  the case of  Georgia Mark Davou V. University of Jos & 1OR  FHC/J/CS/38/2018  which was decided on Wednesday 23 June 2021, ordered University of Jos to immediately pay the Plaintiff N100,000 (One hundred thousand naira) only in damages, reinstate the student, change her supervisor and ensure the final defense of her thesis is done within  reasonable time.

The 1st & 2nd Defendants led by N.V. Denden Esq  of N.V. Denden & Co, argued that the Plaintiff had failed to meet the academic requirements of the school and the Court could not meddle into the domestic affairs of the School by acceding to the Plaintiffs application for the answer scripts, raw scores and marking scheme to be tendered before the Court. The Court held that where an institution fails to comply with the rules of fair hearing, it is the duty of the Court to fill the void.

The 2nd Defendant whose application to be struck out as party in the suit was rejected, failed to enter defense on the orders of court and failed to lead any evidence.

The Court ordered the 2nd Defendant to pay the damages into the Plaintiff’s account before taking any other legal steps on the judgment.

Responding to the judgment, Gloria Mabeiam Ballason Esq thanked the Court and said the judgment was a laser intervention on who bears the liability for victimization of students noting that the judgment marks a watershed and will go a long way in improving accountability in Nigeria’s education sector especially in tertiary institutions.

Copyright 2021 SIGNAL. Permission to use portions of this article is granted provided appropriate credits are given to   www.signalng.com and other relevant sources.