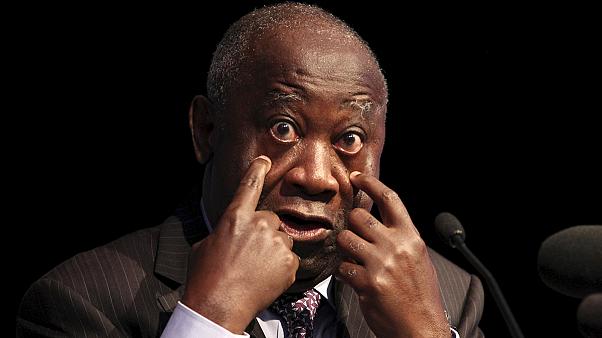 Former Ivory Coast president Laurent Gbagbo appears to be on a fast track for homecoming after being definitively acquitted by the International Criminal Court (ICC) of war crimes charges.

The ruling on Wednesday ends a legal saga that had enmeshed Gbagbo, 75, for nearly a decade, opening the door to what his supporters say will be a triumphant return.

A deeply divisive figure, Gbagbo was hauled off to the ICC after being forced out of power in April 2011 following a brief civil war, sparked when he refused to concede electoral defeat.

Gbagbo’s supporters, who have long clamoured his innocence, have been campaigning for his early return, arguing that it will heal the country’s wounds.

“I am very moved, I am very proud, it’s all over,” said Victorine Tiebesson, a member of Gbagbo’s Ivorian Popular Front (FPI), who joined several dozen fellow supporters on Wednesday to celebrate after the verdict was announced in The Hague.

“He’s soon going to be coming back to us — it’s the missing link in reconciliation in Ivory Coast.”

Armand Ouegnin, a lawmaker who heads a pro-Gbagbo coalition of which the FPI is the main component, said, “President Laurent Gbagbo has never been a criminal.”

“He will come back to help national reconciliation,” he said. “He will make a triumphant return.”

A similarly positive tone was sounded by Henri Konan Bedie, who heads the opposition PDCI party.

Once a rival to Gbagbo but now an ally, Bedie declared the acquittal of Gbagbo and his former youth leader Charles Ble Goude would “contribute to an easing of tensions” in Ivory Coast’s troubled politics.

Gbagbo was forced out after 10 years in power by the current president, Alassane Ouattara, following a months-long conflict that claimed several thousand lives and split the country along north-south lines.

But he retained strong support at home despite spending years behind bars in The Hague, as well as time in Brussels, where he awaited the outcome of an appeal against his 2019 acquittal.

It was last year that Gbagbo positioned himself for a potential comeback.

Casting himself as a conciliatory figure, he warned of the risk of “catastrophe” as storm clouds brewed ahead of presidential elections.

Scores died in unrest after Ouattara announced his bid for a third term — a plan that critics said scorned constitutional limits on presidential tenure.

In the grim aftermath of a vote almost universally boycotted by the opposition, Ouattara tendered an olive branch to his former rival.

He said Gbagbo had a role to play in reconciliation and provided him with two passports, one of them a diplomatic pass.

Ouattara’s RHDP had still to officially react on Thursday to Gbagbo’s acquittal.

But deep-seated distrust persists toward Gbagbo among Ivorians who say he plunged his country into chaos.

The acquittal “is a decision that enshrines impunity — the victims believe that they have been taken for judicial ride,” said Issiaka Diaby, who heads a victims’ campaign group called CVCI.

The ICC’s ruling definitively clears Gbagbo of four charges of crimes against humanity, including murder, persecution and rape committed during the conflict.

He is not totally out of the legal woods, however.

Technically he could be jailed on his return, having been sentenced in absentia to a 20-year term for “looting” the local branch of the Central Bank of the West African States at the time.

But this scenario seems unlikely.

“To arrest Laurent Gbagbo and send him to Maca (Abidjan’s main prison) is hard to imagine,” said analyst Sylvain N’Guessan.

“It would create problems, whereas the mood right now is to dial down political tension.” 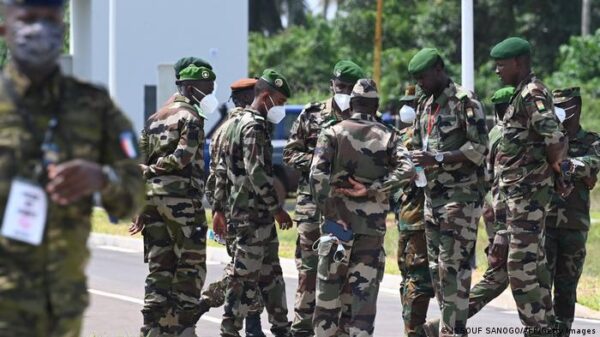 Four days after Mali arrested 49 Ivorian soldiers on its soil, the mandate of the troops remains unclear despite the numerous versions presented. The... 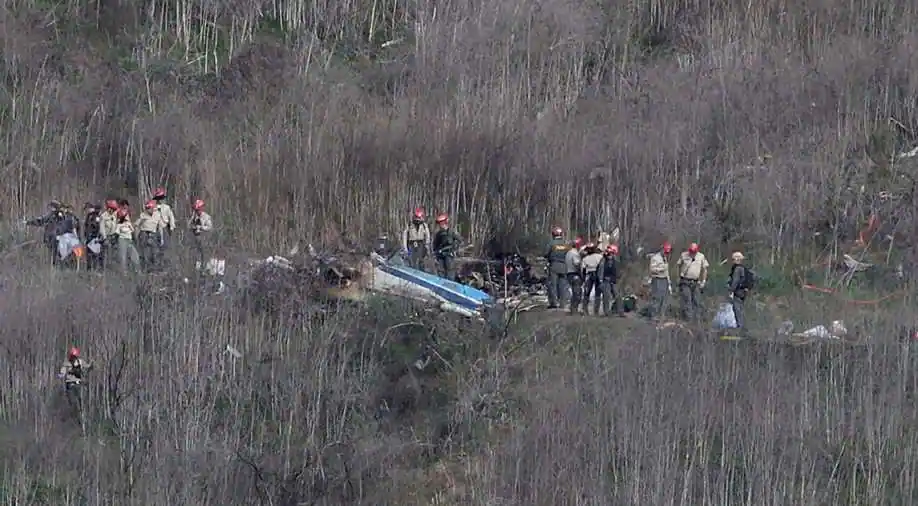 At least 25 people were killed and 31 injured in a crash involving a coach and a minibus in Ivory Coast, the transport minister... 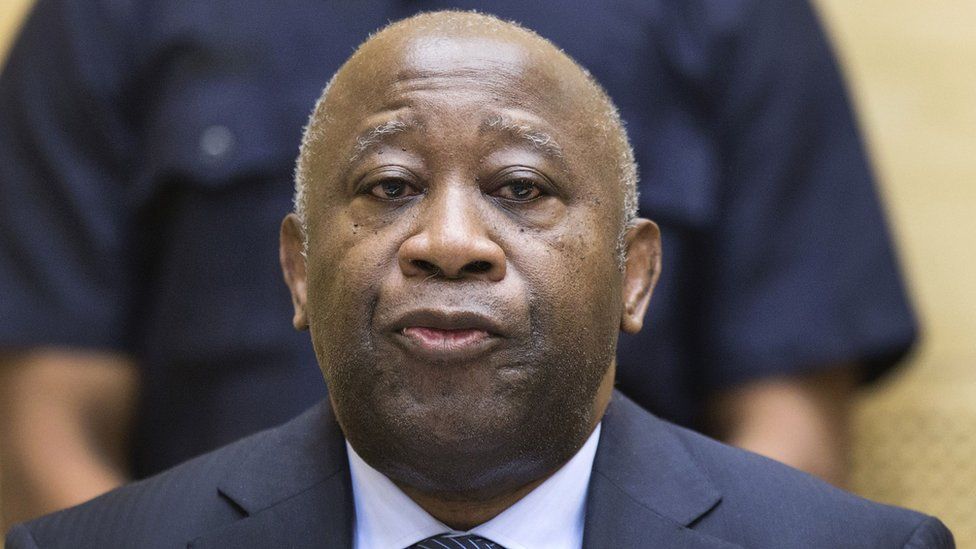 Ivory Coast’s former president Laurent Gbagbo filed for divorce on Monday from his wife of three decades, his lawyer said, days after his highly...

Former president Laurent Gbagbo will return to Ivory Coast on June 17 after a decade following his acquittal of crimes against humanity during a...