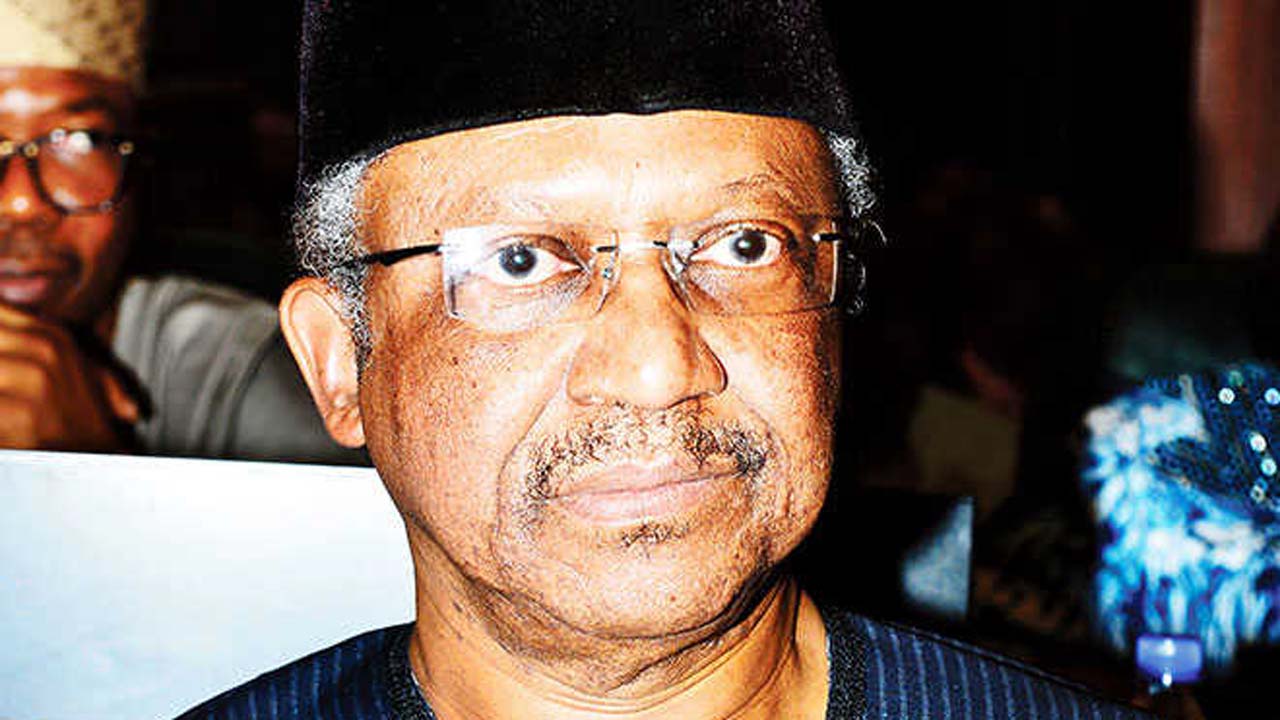 The federal government of Nigeria said on Thursday that its policy on self-isolation, which prescribes that people should stay at home for certain time to authenticate their COVID-19 status has failed, saying this was the reason quarantining was made compulsory for all those coming into Nigeria.

The Minister of Health, Dr. Osagie Ehanire, made this known on Thursday in Abuja during the daily briefing of the Presidential Task Force on COVID-19.

He specifically made reference to people especially those coming into the country by air, land or sea, saying there were many COVID-19 cases from such persons.

Nigeria’s index case was recorded on February 27, almost a month after the World Health Organisation (WHO) declared the COVID-19 outbreak as a Public Health Emergency of International Concern (PHEIC).

Earlier on January 11, China reported the first novel coronavirus related death of a 61-year-old man who had visited the animal market in Wuhan.

During the time under review, thousands of people came to Nigeria by air, land or sea and after preliminary checks at their point of entry, they were allowed to go home and observe self -isolation. However, most of them reportedly flouted this advisory even though they came into Nigeria from countries that recorded many coronavirus cases. Some of the travellers later turned out positive with health experts saying this “lapses” had to greater extent paved the way for the transmission of the virus to those close to the suspected cases and at the same time aggravated community transmission which Nigeria is now battling to stop.

As of Wednesday, May 6, Nigeria had 3,145 confirmed cases with 103 deaths from COVID-19, while 534 people have recovered. The cases were recorded in 34 states of the federation and the Federal Capital Territory (FCT).   ‘

The National Publicity Secretary of the Association of Medical Laboratory Scientists of Nigeria (ALMSN), Dr. Casmir Ifeanyi, said the self- isolation protocol deployed by the federal ministry of health and the Nigeria Centre for Disease Control (NCDC) at the wake of the COVID-19 outbreak in the country was designed to fail from the beginning because it did not take into cognisance the undisciplined nature of  the human species where impunity is the demonstration of how rugged or powerful people think they are.

He said: “Rather, they mingled with politicians and the populace and even travelled to other states to meet with governors and attended social gatherings.”

Dr. Casmir said if people had been quarantined on arrival from the beginning, the country would not have had the outcome it has now. “So, the self -isolation policy is a self -defeatist policy. The quarantine policy is better and all -encompassing, but to implement it, government must ensure there is no duplicity and that it must be self -cutting. It should be sacrosanct for all irrespective of who you are and not discriminatory,” he said.