The spokesperson for the command, Michael Abattam, disclosed that Nwaagwu, who deserted the army after eight years of service, had committed many atrocities.

Abattam said after years of surveillance, the suspect was arrested during his father’s funeral in the Aboh Mbaise Local Government Area of the state.

He said, “The Imo State Police Command has arrested one of the notorious and vicious IPOB/ESN commander, a deserter from the Nigerian Army, Lance Corporal Nwangwu Chiwendu, aka Onyearmy, 34, who has been on the command’s wanted list and was being trailed for a long time.

“The suspect, whose modus operandi was guerrilla-like, that is, he unleashed surprise terror attacks and went into hiding in neighbouring states, was arrested on December 23, 2022, around 10.30am in his home town, Amahohuru Nguru in Aboh Mbaise LGA, after diligent gathering of both credible and technical intelligence, during his late father’s funeral.

“The suspect sat at a vantage position while his members were on surveillance. On sighting police operatives, they took to their heels, engaging the operatives in a shoot-out, using the crowd as a shield. The gallant police operatives retaliated professionally and tactically to avoid bullets hitting innocent persons in the crowd. He was later arrested after a long chase alongside two of his gang members with bullet injuries, while others escaped.

“Amazingly, he did not sustain any bullet injury; this he attributed to the charms worn all over his body he called ‘Odeshi’ meaning native bullet-proof.”

Nwangwu was alleged to have confessed to training over 1,000 ESN members in weaponry and terror attacks.

He was also said to have confessed to have led attacks on security officers, police stations and offices of the Independent National Electoral Commission.

The suspect also allegedly narrated how on May 30, 2021, his gang murdered Ahmed Gulak, the former political adviser to former President Goodluck Jonathan.

“He confessed that he led the operation and they double-crossed and stopped the Toyota Camry taxi car that was taking him and his friend to the airport and ordered them to come down, shot him but the bullet did not penetrate his body, so he went to him removed the rings on his right fingers, shot and killed him along airport road.

“He led his gang members, including one Okechukwu Duru, and others, to kidnap one Jude Nwahiri on November 4, 2021, and collected a ransom of N21m after killing four persons in the residence of the victim at Amaohuru Nguru in Aboh Mbaise LGA, Imo State,” the police spokesman added.

When interviewed, the suspect confessed to the crime and disclosed that some of their sponsors lived abroad and in the country. 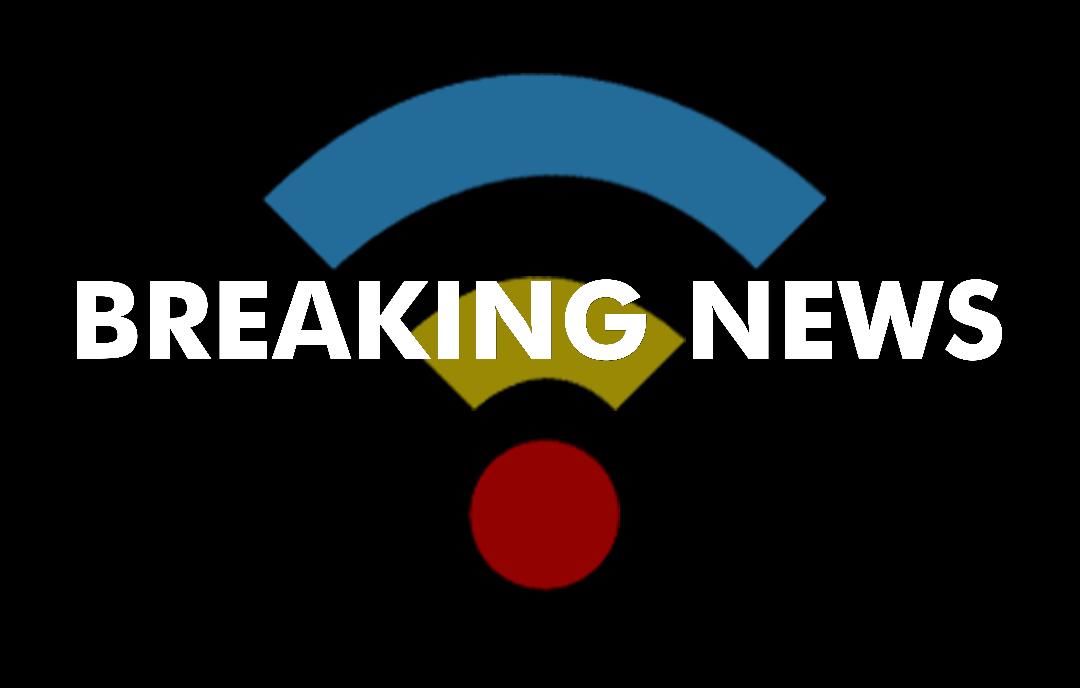 Gunmen on Monday morning attacked the Owerri Correctional Prison in the Imo State capital and freed over 1500 inmates. The attackers also razed the Imo...