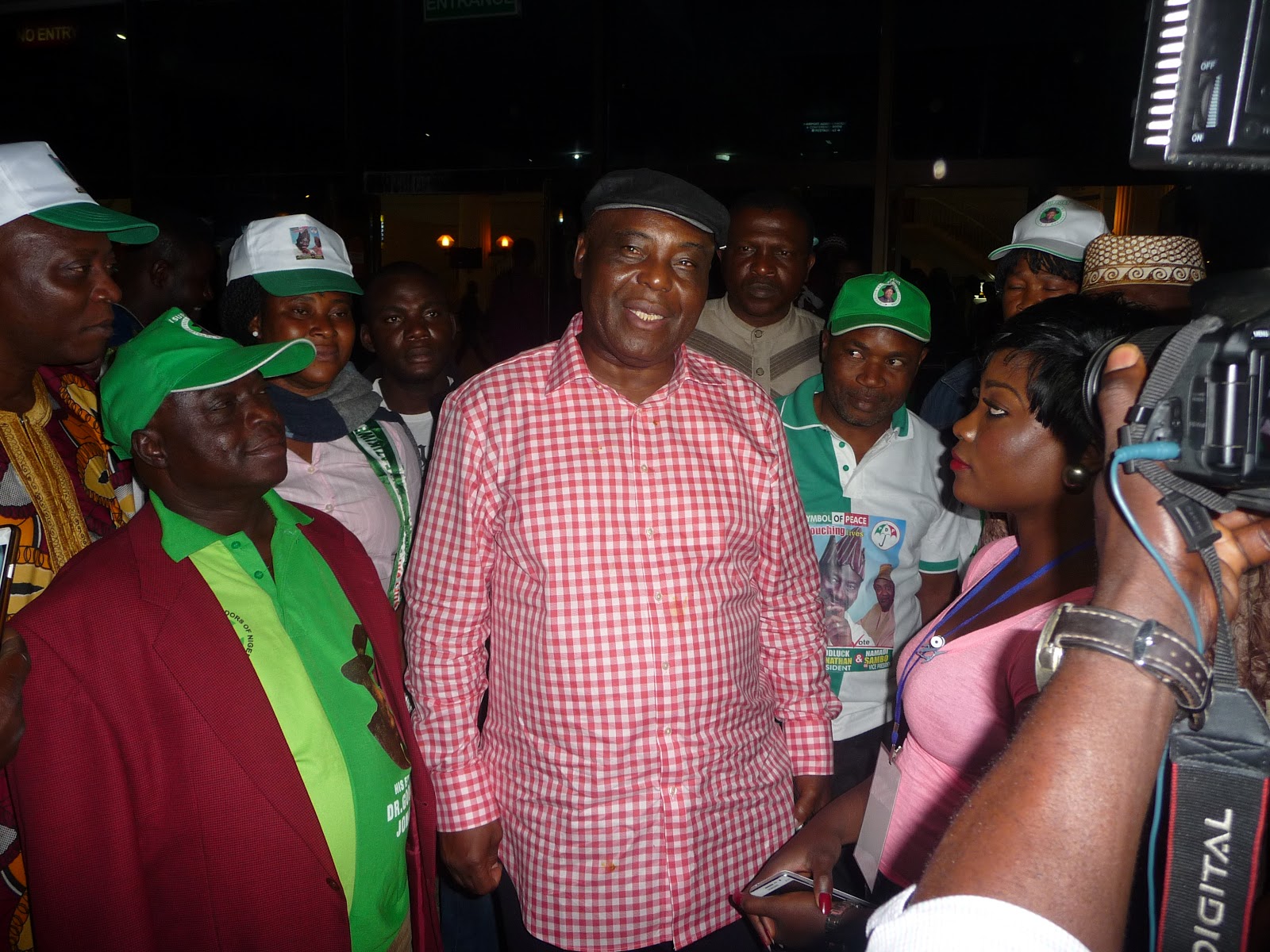 The Abuja Division of the Federal High Court has granted the former Chairman of DAAR Communications Plc, ‎High Chief Raymond Dokpesi‎, bail to the tune of N400milion according to The Sun.

In a ruling on Monday, trial Justice Gabriel Kolawole ordered Dokpesi who is facing a six-count criminal charge, to produce two sureties who must deposit N200m each.

The court stressed that one of the sureties must be a public servant, either serving or retired, not below the level of a Director, adding that the second surety may be an entrepreneur who must submit three years tax clearance.

Justice Kolawole held that either of the two sureties must tender title deeds of a landed property in any part of Nigeria, the value of which must not be below N200milion.

The sureties, the court said must depose to an affidavit of means, submit two recent passport photographs to the Deputy Chief Registrar, DCR, Administration, of he high court.

Dokpesi further directed to surrender his international passport, “If already in custody of the EFCC, it should be delivered to the ‎DCR of the Federal High Court in charge of Litigation”.

Meanwhile, Justice ‎Kolawole ordered that Dokpesi should be remanded in prison custody pending the perfection of the bail conditions.

‎It will be recalled that Dokpesi who is a chieftain of the Peoples Democratic Party, PDP, was arraigned before the court on December 11, over alleged N2.1billion fraud.

Reprieve on Thursday came for the embattled chairman Emeritus of Daar Communication, Raymond Dokpesi, as the Court of Appeal in Abuja discharged and acquitted... 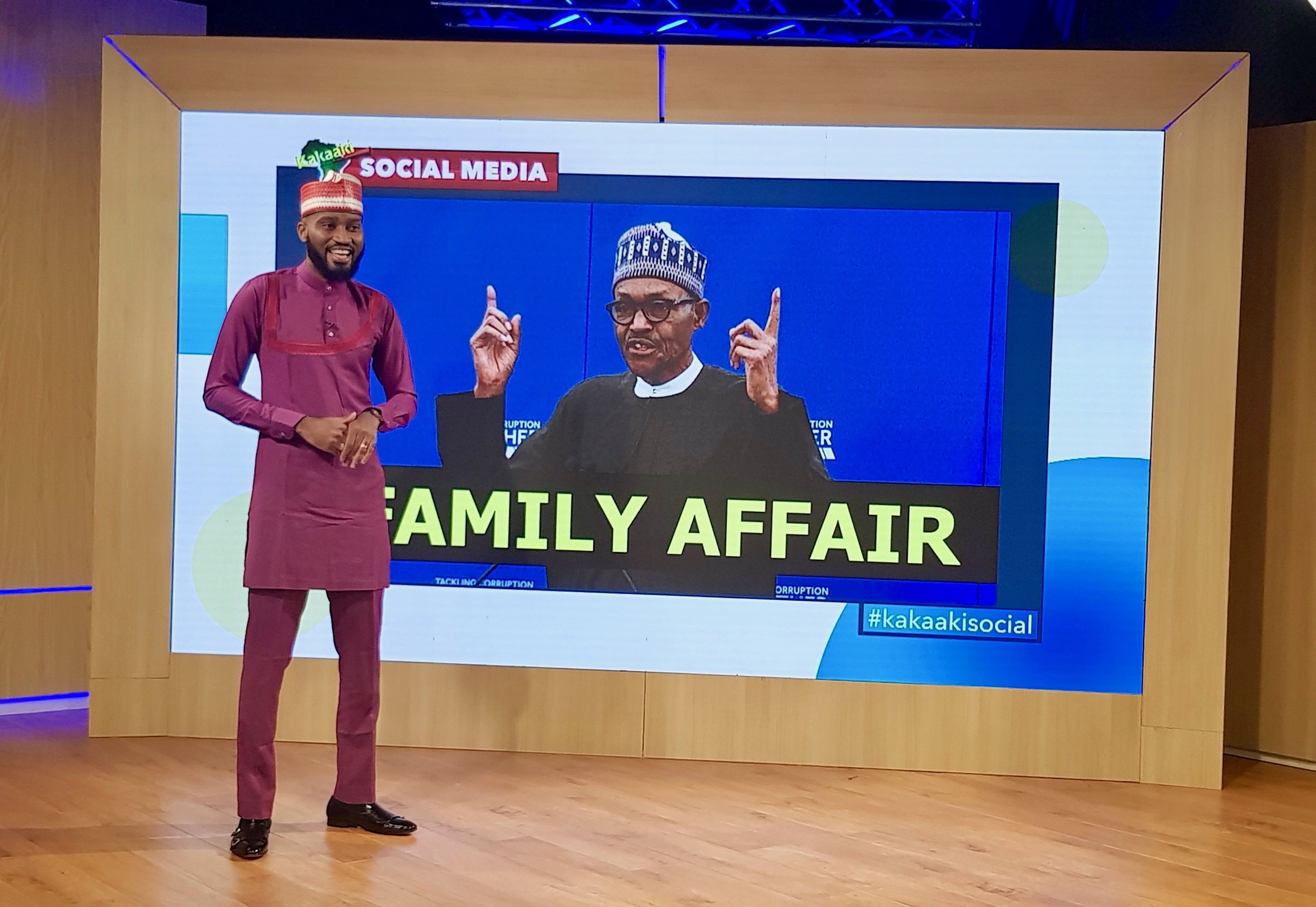 Nigeria’s National Broadcasting Commission (NBC) has threatened to sanction broadcast stations over messages that “insult” Nigerian leaders and elders, such as the country’s President,...