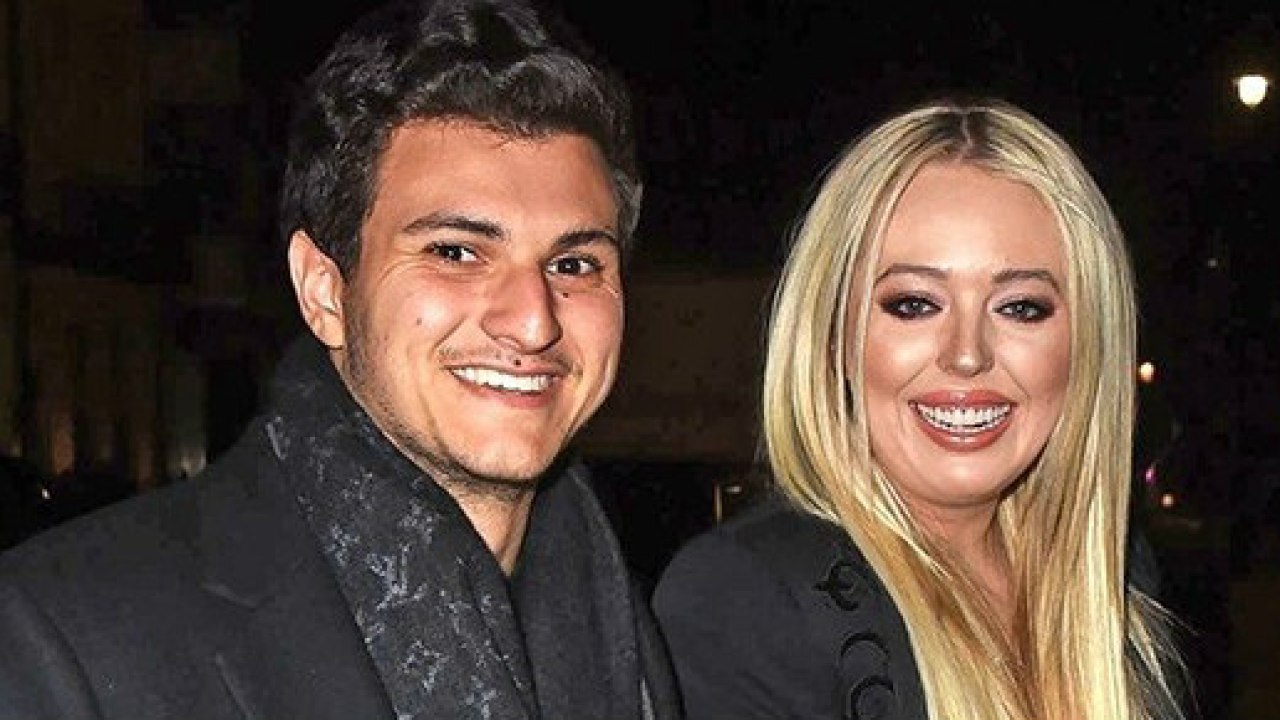 The fourth child of former President Donald Trump, Tiffany, is reportedly set to get married to her fiancé, Michael Boulos, in Greece at her dad’s lavish Palm Beach, on November 12, Daily Trust reports.

Boulos was raised in Lagos and is a naturalized Nigerian. He is of Lebanese and French descent. He moved to Nigeria at a young age – where his family’s business is based, he studied at the American International School of Lagos.

He is the son of Massad, the Chief Executive Officer of SCOA Nigeria, and his mother Sarah is the founder of the Society for the Performing Arts in Nigeria.

He got engaged to Tiffany, the 28-year-old daughter of the former president of the U.S.A, Donald Trump, in 2021. He popped the question to Tiffany with a 13-carat emerald-cut diamond from Dubai said to be worth $1.2 million.

According to PageSix.com, the wedding would have more than 500 in attendance and the big bash is overseen by Donald and his ex-wife Marla Maples.

It was gathered that “There has been a lot of planning and a lot of staging. This is Tiffany’s big moment, and it will be lavish. It is going to be a huge and beautiful affair.”