A soldier attached to the Muhammadu Buhari Cantonment in Tungan-Maje in the Federal Capital Territory (FCT) has been arrested by operatives of the Department of State Service (DSS) for allegedly hiring out and selling guns to kidnappers.

According to Daily Trust, the operation that led to his arrest was carried out last week around Dankogi Park in Zuba in collaboration with members of the Vigilante Group of Nigeria in the area.

A vigilante source disclosed that the DSS from Gwagwalada office sought the assistance of the local security group in Zuba to arrest the suspect based on previous arms deal allegations against him.

“It was learnt that the suspect, in the first deal, had allegedly hired out a gun for a kidnap operation for N300,000.

“Then in the second instance, they contacted him for another deal and he demanded N200,000 which the kidnappers allegedly paid, but he failed to produce the gun.’’

The source said when the kidnappers, who have been in the DSS custody, made the allegation against the soldier, a sting operation was planned against him.

“So they contacted him for another deal to supply them with AK-47s to buy at the cost of N3 million.

“We went to the agreed site on the delivery day here in Zuba, and took position. He arrived at the scene in his car to present the arm, and that was the time we came out and caught him with the gun well wrapped.’’

The source further informed our reporter that an AK-47 rifle, as well as a fully loaded magazine with 30 rounds of ammunition, was found inside one of the safe compartments of his car.

“We drove him to our office where a document was signed with the DSS and handed him over to them,’’ the source added.

It was further learnt that army officials from the headquarters in Abuja met the vigilantes in their Zuba office the next day where they took their statement on how the operation was carried out.

There were indications yesterday that the Department of State Service (DSS) may soon arrest Kaduna-based Islamic cleric, Sheikh Ahmad Gumi, and others following revelations... 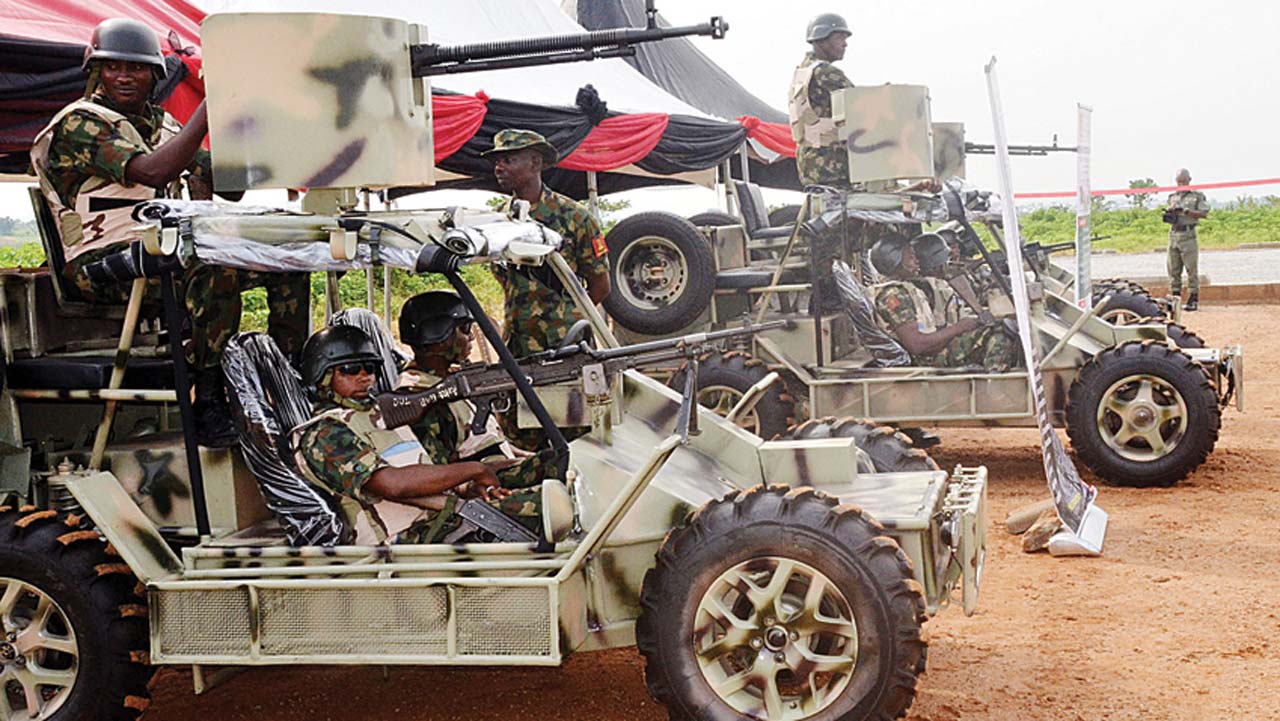