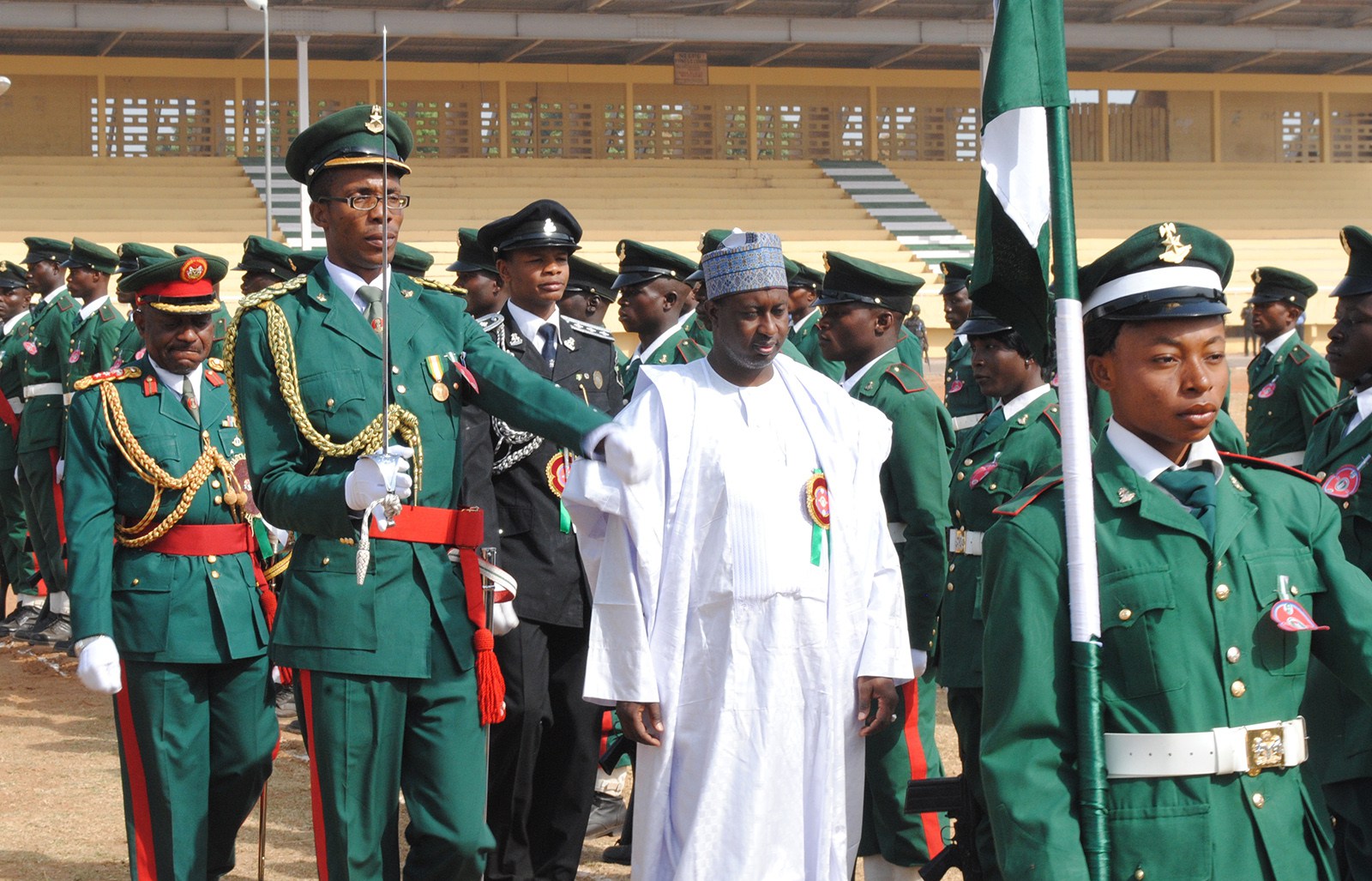 A former Governor of Kaduna State, Alhaji Ramalan Yero, was on Wednesday detained at the Kaduna zonal office of the Economic and Financial Crimes Commission (EFCC).

The former governor has been under investigation over his alleged role in the disbursement of N750m PDP campaign fund during the 2015 general elections.

Yero and the trio were interrogated last week and made to sign some documents as part of the procedure for being under investigation but were allowed to go home after that.

However, on Wednesday, they were held back because of the case coming up at the court today (Thursday).

The former governor and the other three persons have d been reporting to the EFCC office for the past months now.

They reportedly went to the anti-graft agency office as usual and were subsequently detained.

It was gathered that four persons would be arraigned in court today (Thursday).

“The case is coming up tomorrow so I can confirm to you that the former governor is here with us and he will be arraigned at the court with the three others,’ an EFCC source, said.