A couple of days ago, NLtimes.nl reported on a story that involved a 78 year old woman that got robbed after winning a jackpot at Jack’s Casino in Nijmegen. The robbery itself happened in March of this year, however, the police has recently released the surveillance camera footage of the man wanted for robbing the elderly woman.

The 78-year-old woman was playing a game of bingo and managed to win a jackpot. Then she moved on to a slot machine. The wanted man then carefully took her wallet out of her jacket, walked away, took out the money, came back and placed the empty wallet back into the unsuspecting woman’s jacket.

The woman didn’t notice anything at the time. She only realized something was wrong when taking out her wallet after winning again. The perpetrator was most likely already gone with her money by then.

The released surveillance camera footage clearly shows the thief in action, while another camera angle provides a clear view on the man’s figure, clothes and most importantly his face. The footage has been released in hopes that somebody would recognize the perpetrator and notify local authorities about his identity or location.

Security and safety in casinos

This story brings up the importance of security and safety in brick-and-mortar casinos. The presence of large sums of money almost always captures attention of thieves and criminals. Casinos are generally extremely well-protected thanks to the present security officers and surveillance camera systems, but that still doesn’t mean money can’t get stolen, as this story from Netherlands clearly proves.

That being said, many people would argue that what’s even more dangerous is leaving the casino premises with substantial amounts of money in pocket. Criminals can watch the action in the casino and single out players that have been winning a lot. When the players leave the casino, they become more vulnerable and can be an “easy target” for people with bad intentions.

That’s especially true in case of elderly players, like the one in this story, which are even more defenseless than other demographic groups. Moreover, casinos tend to see the most of their action during night time, which makes going home with the money even more dangerous.

Now, obviously, that doesn’t mean that all people who manage to win something in a land based casino will get robbed. Not at all. In vast majority of cases, nothing bad happens and the players get to enjoy their winnings without any issues. However, it’s always advisable to stay alert and keep the potential hazards in mind.

How about online casinos?

One potential solution can be found in online casinos. Since gambling in those occurs in the privacy of the players’ homes, the risk of a physical robbery because of casino winnings is virtually non-existent. It’s true that a 78-year-old woman most likely wouldn’t gamble online, but it’s a good alternative for many people.

That being said, gambling in online casinos is not completely secure either, but the risks are more in the cybercrime area.

Firstly, you should choose a good casino to play at, so that you and your money are safe. Not all online casinos are the same. Some treat their players fairly and don’t try to rip them off, while other tend to look for any excuse not to pay out winnings to them, especially when it’s about large sums of money.

Secondly, there are risks connected to other entities that could try to take advantage of you and your money. For example, there are the risks of criminals trying to gain access to your private or payment information to steal your identity and/or your money. Online casinos generally tend to require their players to send them scans or copies of their IDs or passports to prove their identity, which creates another potential hazard of private information misuse.

That being said, the online gambling security issues can be prevented quite easily. If you spend your time and use casino reviews to select a reputable online gambling venue operating from a well-regulated jurisdiction, you should minimize the risks from the side of the casino. And if you combine that with general internet security tips, you should be pretty much safe from other types of risks as well.

Keep yourself and your money safe

Whether you gamble online or in a brick-and-mortar casino, make sure to be aware of the potential risks and try to stay away from them. The story of an elderly woman getting robbed is just one instance of something that happens quite regularly virtually in all parts of the world, and the issues with online gambling security are not going anywhere, either. 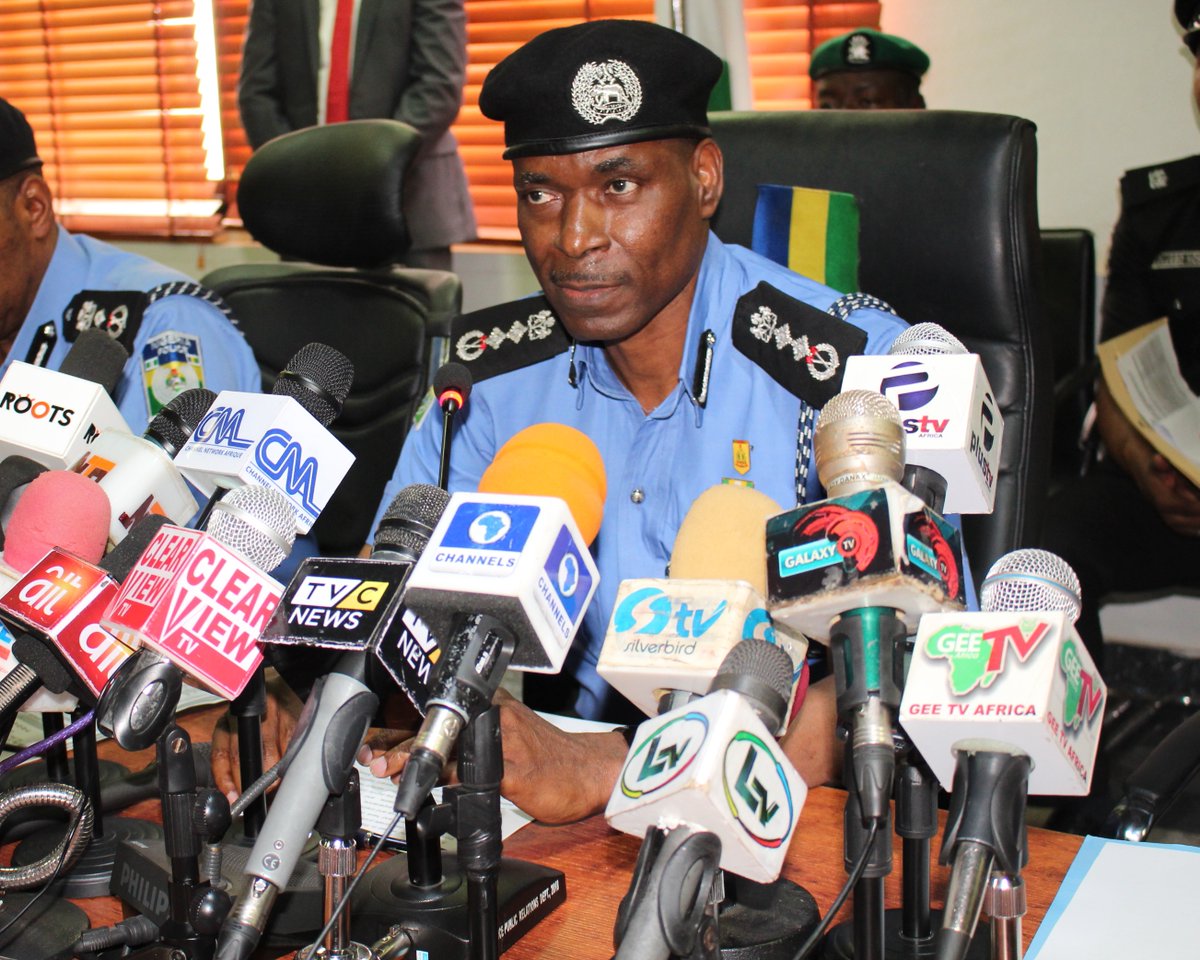 The Nigeria Police Force (NPF) has arrested six men for inserting fresh pepper in a lady’s private parts. In a video that went viral... 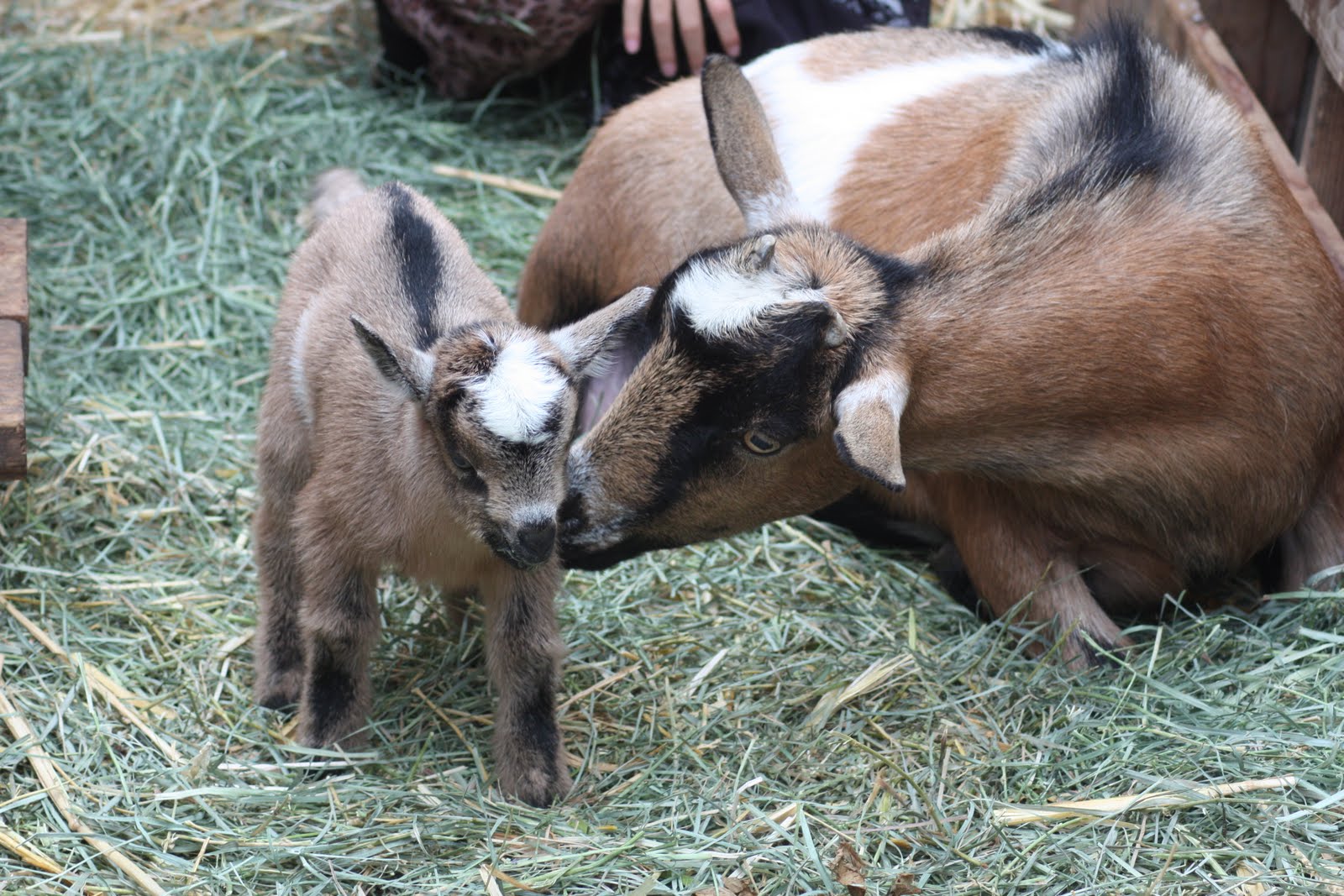 Madam Grace Egbon an elderly lady in Benin City, the Edo capital, has donated a goat to President Muhammadu Buhari to show her admiration...