No fewer than 63 Ethiopian senior military and intelligence officers have been arrested for alleged corruption and human-rights abuses.

the Attorney General, Mr Berhanu Tsegaye, said: “Twenty-seven officials have been arrested for alleged corrupt practices, while 36 have been detained for alleged human rights abuses, with a manhunt underway for remaining suspects.”

Tsegaye did not name any of the suspects but said some had already been taken to court.

The arrests are a rare move against the country’s powerful security apparatus.

They represent a further flexing of power by reformist Prime Minister Abiy Ahmed, who is seeking to break with Ethiopia’s authoritarian past, analysts said.

He said the suspected corruption occurred at the military-run Metals and Engineering Corporation (METEC).

“METEC officials were involved in purchases of $2 billion worth of goods without any bidding process,” Berhanu said.

He pointed out that the company had been involved in the construction of Ethiopia’s immense, signature Grand Ethiopian Renaissance Dam.

Abiy made an unusual public admission earlier this year that security officials had engaged in abuses and torture with impunity.

On Monday, Berhanu outlined some of the allegations of abuse committed at secret prisons in the capital Addis Ababa and elsewhere.

“Detainees were subjected to various abuses including gang rapes, sodomy, prolonged exposure to extreme heat and cold, waterboarding and deprivation of sunlight,” he said.

Berhanu also provided a brief update on the case of a grenade explosion at a June rally addressed by Abiy that left two people dead, saying that an unnamed intelligence officer was suspected of involvement.

Ethiopia’s ruling party has secured an overwhelming majority in a landmark parliamentary poll, the electoral board said Saturday, ensuring a new five-year term for... 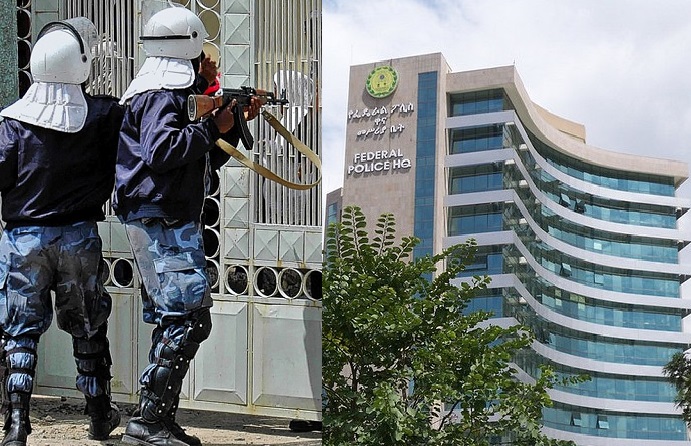 Three Ethiopian students were killed and 34 injured after a fight on a campus escalated into deadly ethnic clashes in the west of the...