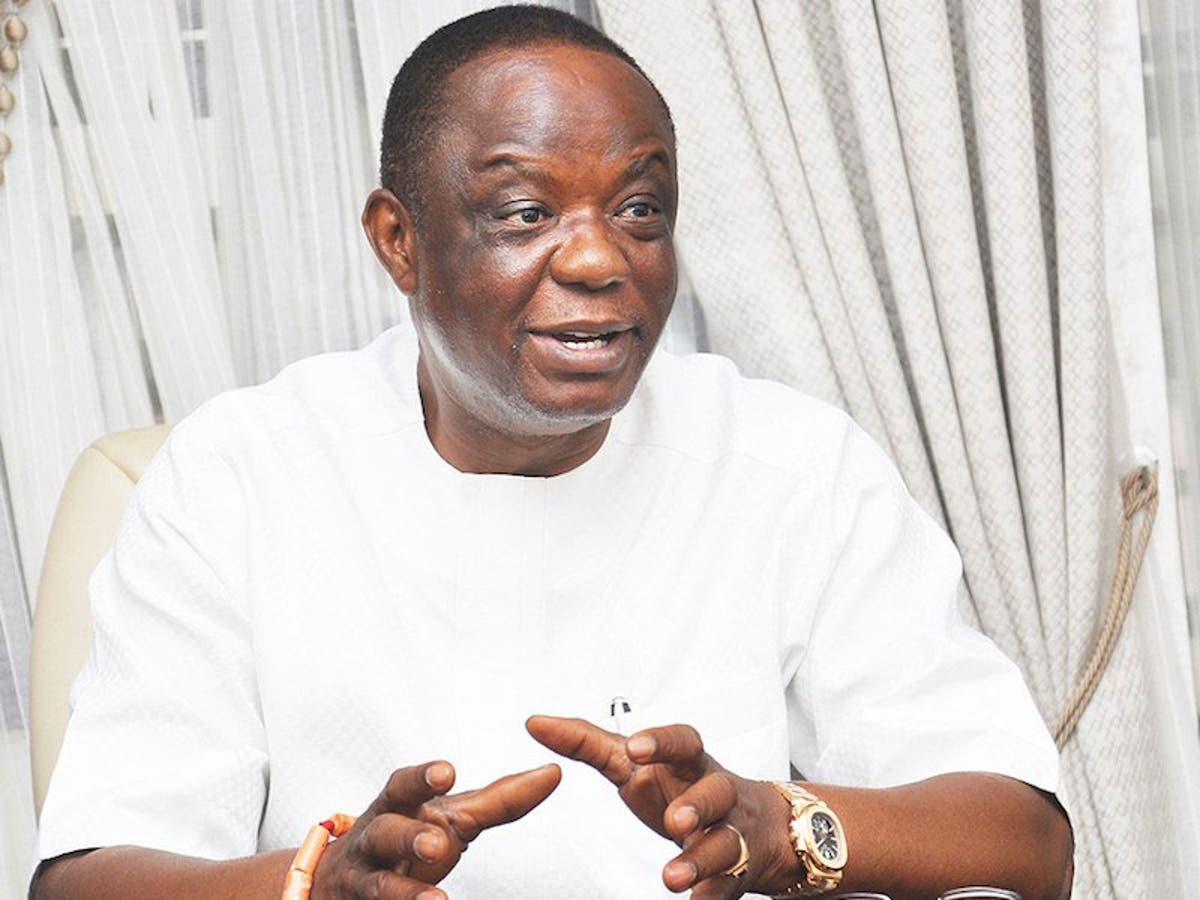 A group, National Youth Alliance of Nigeria (NYAN), has berated businessman, Dr. Olatunde Ayeni, over what it called his “campaign of calumny” against the chairman of Ocean Marine Solutions Limited (OMS), Capt. Idahosa Wells Okunbo.

NYAN said Ayeni, a former director and shareholder of OMS, contacted the group for a hatchet job against the person and business interests of Capt. Okunbo, especially the OMS.

National President of NYAN, Lucky Igbamodi, told journalists at a press conference that the group was hired to launch scathing campaigns against Capt. Okunbo in order to malign him through fictitious petitions and peddling of outright falsehoods.

Igbamodi said NYAN subsequently carried out its own investigation and found out that all allegations against Capt. Okunbo and OMS were untrue as they were fabricated for sinister motives by Ayeni.

“Making our stand public becomes necessary now lest the unsuspecting members of the public be misled about the real issues. Dr. Olatunde Ayeni mistook our group for agents of destruction for hire and we listened to him and carried our own investigations to ascertain the truth.

“We found out several things which point to a documented fact and established truth – that Dr. Olatunde Ayeni has since 2018 left the Board of OMS and as well sold his shares to Capt. Idahosa Wells Okunbo but only returns to launch a campaign of calumny against the latter just because Capt. Okunbo has a health challenge.

“Nigerians and non-governmental organisations should be wary of Dr. Olatunde Ayeni’s antics, which are all in bad faith and unbecoming of a businessman he claims to be,” Igbamodi added.

While wishing Capt. Okunbo quick recovery, the group admonished the Board of OMS to continue to support Okunbo and always stand by the truth as it has demonstrated so far.