The South East spokesman for the All Progressives Congress, APC, Presidential Candidate, Dr Josef Onoh has lampooned the Nollywood Actor and stalwart of the Labour Party, Mr Kenneth Okonkwo for his recent ‘premiering’ on Asiwaju Bola Tinubu, The Guardian reports.

Okonkwo had among other things asked people not to vote for Tinubu, alleging that the APC presidential candidate was incoherent in his statements and had blasphemed both the Bible and the Koran at different times.

But in a hilarious reply to Okonkwo, Onoh asked the Actor to grow beyond his 1991 debut movie role in ‘Living in Bondage’ where he pitiably told his friend, Paulo, that he would have explained things well to him on the demands of ritual money making before his initiation.

Onoh said that an actor remains one, more so when Okonkwo is a stereotyped flat character, whose inflexibility is gradually reshaping him into a demagogue, and irretrievably into his abyss.

He asked Okonkwo to do well and become a grown-up and change from his inconsistencies instead of junketing from one political party to another and leaving all his ambitions inconclusive.

He cited Okonkwo’s 2019 stint in the APC where he claimed that he was contesting for governorship of Enugu state, but ended up only throwing verbal missiles, could not afford to purchase nomination forms and made an anti-climax performance.

Onoh told him that a good actor quits the stage when the ovation is loudest, suggesting that Okonkwo go back to the clairvoyants that he was so used to in his movies and ask them for divination on his star, instead of running around the circles of different professions.

Onoh said: “The character, Kenneth Okonkwwo, in his audition as an actor has confused the basic fundamental principles of politicking to represent acting. His auditioning into politics started in 2014 and since then has auditioned for different political parties such as the PDP, the APC and now the Labour Party and in all these auditions; he exhibited his poor stage performances.

“Whereas Asiwaju is busy galvanising for votes, entertainers such as Actor Kenneth Okonkwo have been conducting auditions for another movie role, but politics is not a movie role. His claim that Asiwaju is becoming a demigod is because Asiwaju himself spends time canvassing for votes and the number of votes he has garnered; including his expanding supports in the south-east are what have beclouded Actor Kenneth Okonkwo’s vision.

“While Asiwaju is still testing the microphone, Okonkwo is still trying to study his scripts. With our 40 million registered members, 22 sitting governors, and absolute majority in the National Assembly, our candidate ranks as the best Governor in the last 23 years. We can only wish Okonkwo well but should understand that the Asiwaju presidential campaign is not a movie audition and it’s for serious-minded people.

“Kenneth Okonkwo should remember his famous line in Living in Bondage where he delivered, ‘Paulo, you are my fried and you didn’t explains things well for me’ which is the reason I’m now explaining things well for him, that Asiwaju come February 2023 will become Nigeria’s next president and when that time comes, I wouldn’t want Andy to come and say to me that I didn’t not explain this thing well to him.” 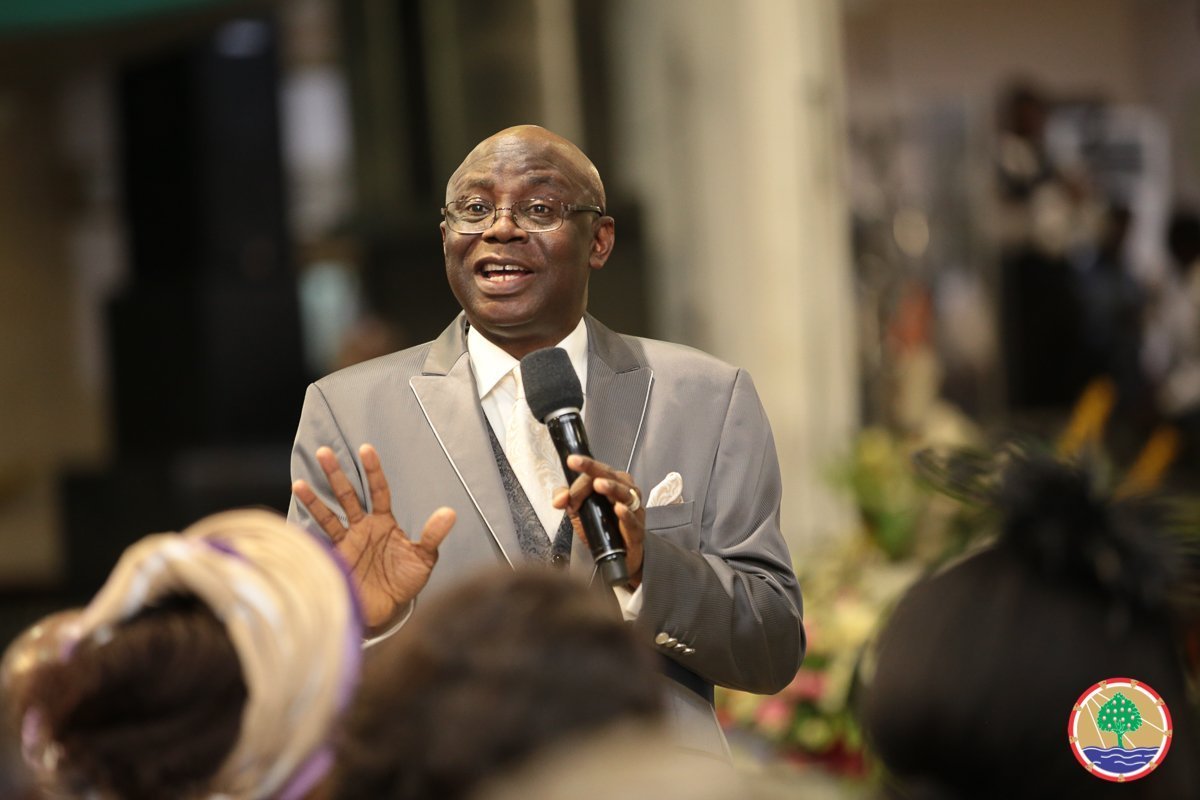 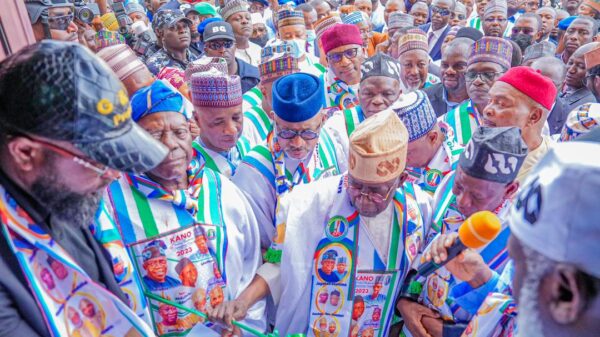 A huge crowd of party faithful and supporters converged yesterday on the Sani Abacha Stadium in Kano for the presidential campaign of the All...