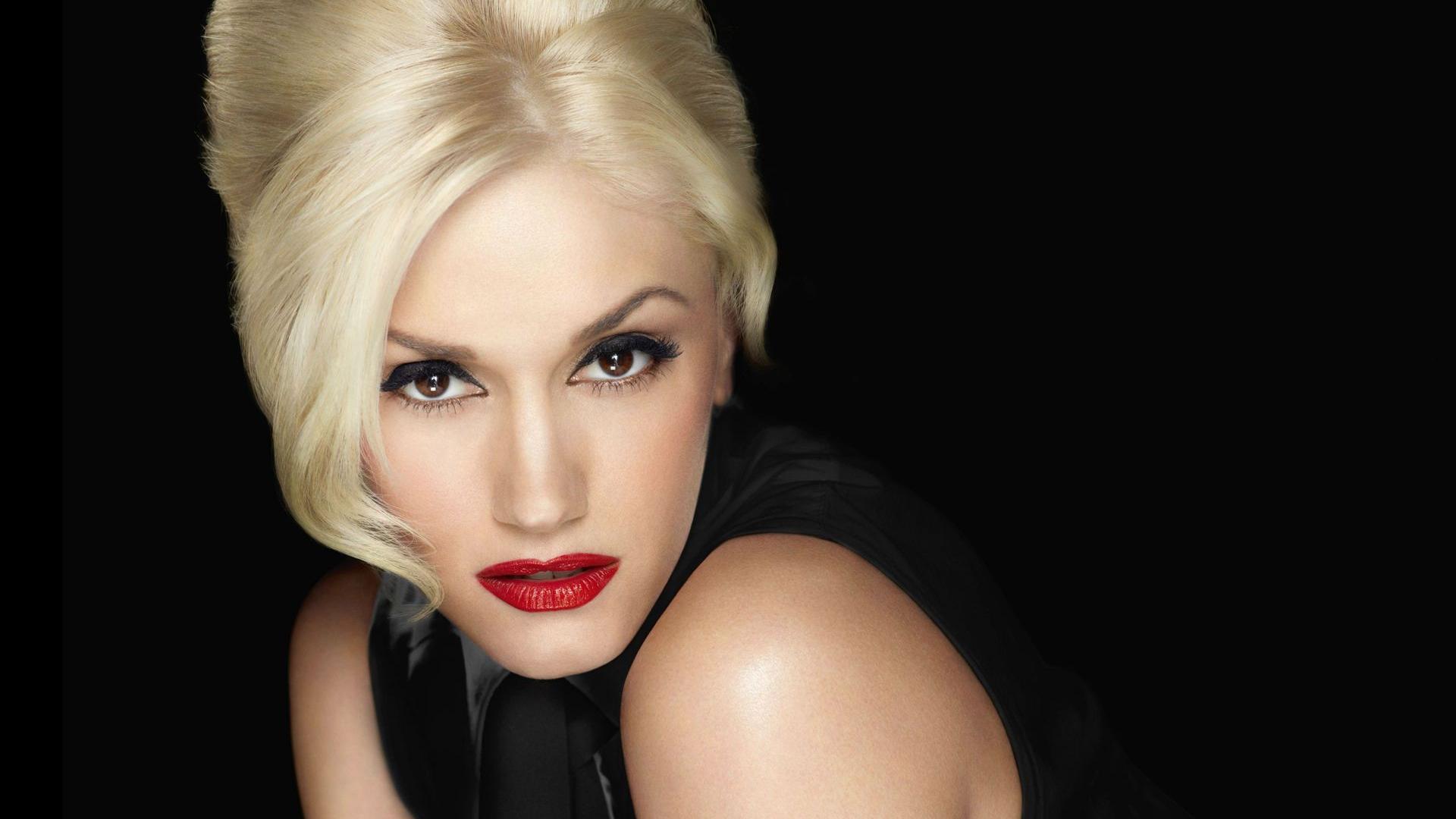 Gwen Stefani felt like she had been “punched in the stomach” when her record label bosses rejected her new album because the songs were “too personal.

The No Doubt star channeled her heartache from the breakdown of her marriage to Gavin Rossdale into music for her new record, but she has now revealed executives at her label were not impressed with her work.

Gwen admits they told her the tracks were “too personal” and would not be a hit with fans.

“The record company was like, ‘Listen, we really think your record is too personal and no one is going to relate to this record and maybe you should just put it out as an artistic body of work – don’t even think about radio,'” she tells U.S. radio host Ryan Seacrest. “They told me that and it was literally like being punched in the stomach.”

However, Gwen refused to give up, and headed back into the studio, eventually coming up with Used to Love You, her new single which she debuted last month (Oct15).

“The next day (after talking to the record label) I went in and wrote Used to Love You,” she adds. “It’s weird because the lyric to the chorus was already written the day after a major event happened, which I won’t say exactly what it is, but you can think about what it might’ve been – a major event where things got really clear.”

The song is rumoured to be about the breakdown of her marriage to Gavin, her husband of nearly 13 years and the father of her three sons, but Gwen refused to be drawn on the subject matter when Ryan asked, saying, “What I will tell you is, I was married for a long time and now I’m not. It was a shock.”

In this article:Gwen Stefani, Ryan Seacrest