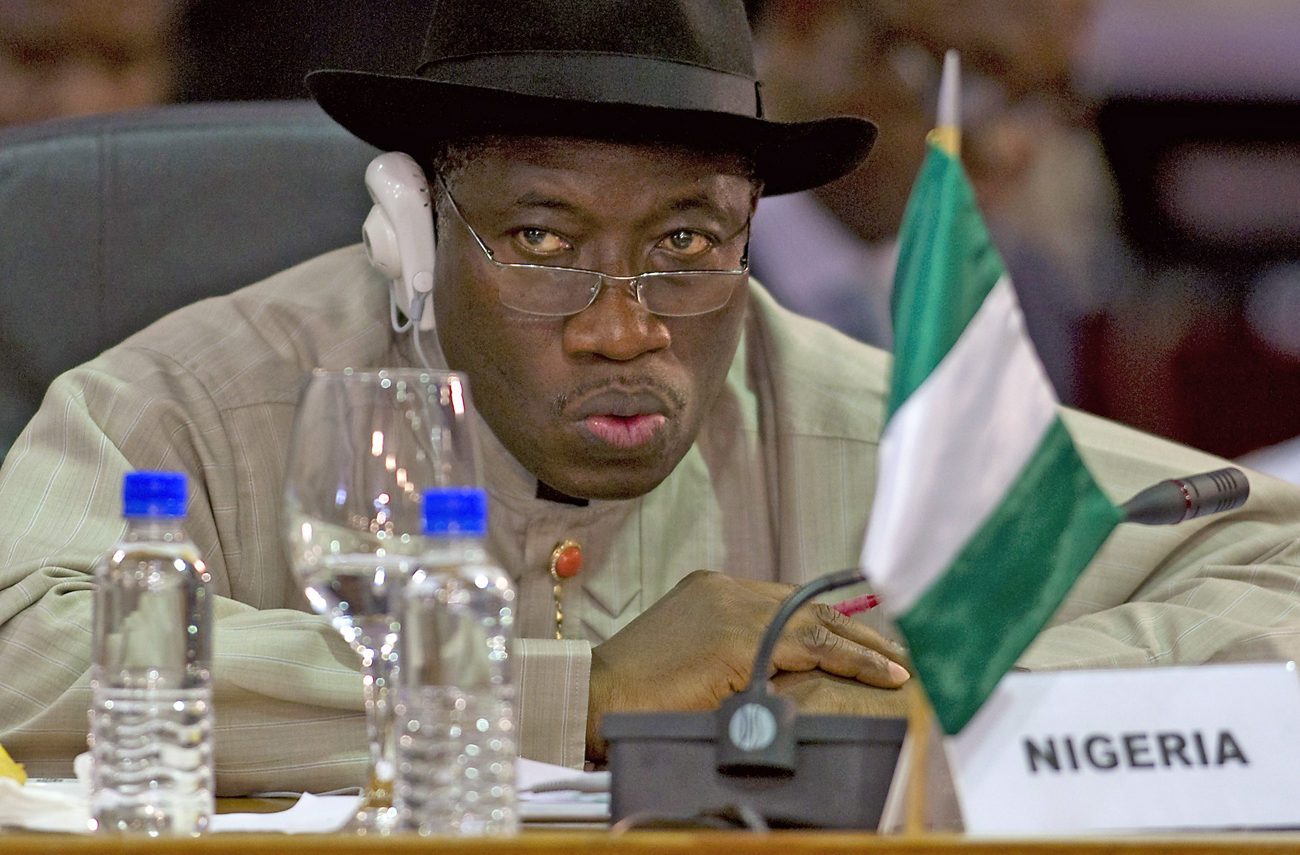 The National Publicity Secretary of the All Progressives Congress (APC), Barrister Felix Morka, has said insecurity was one of the key factors that gave impetus for the removal of President Goodluck Jonathan, Daily Trust reports.

Morka aid this during an interview on Lagos TV on Wednesday.

The APC spokesman said insecurity is a serious concern not just to the current government but that it is at the core of the party’s presidential candidate, Bola Ahmed Tinubu’s own thinking and programming.

Morka said the APC is ready to participate and win the 2023 general elections, adding that criticisms by opposition parties will not stop the ruling party from retaining power in 2023.

He said, “The first duty of government is to protect the lives and property of citizens. That is the first and intimate duty. Insecurity is a very serious concern not just to the current government but it is at the core of Asiwaju’s own thinking and programming.

“This government from where its coming inherited a humongous liability when it comes to security. We were not safe in 2015 and I think that was part of the impetus for the removal of the previous government. Now, this government has reclaimed a lot of ground that was lost.

“There is a whole lot of things that Asiwaju administration if elected will do. First is to create an atmosphere where productivity can take place. Part of his business is to stamp out terror or reduce it to a point where terror become insignificant in the way it affects our people.

“We are more than ready for election. We are working on the inside to address whatever dissatisfaction or disaffection some of our aggrieved members have.

“On the other side, the PDP is completely trapped in the abyss of crisis for which I don’t expect them to emerge between now and the elections. They have almost singlehandedly inflicted that harm on themselves because that is the nature, the internal contradictions of that party.

“We need someone now who has the capacity, competence, the will and that whole presence of mind to enact this era that is coming.”