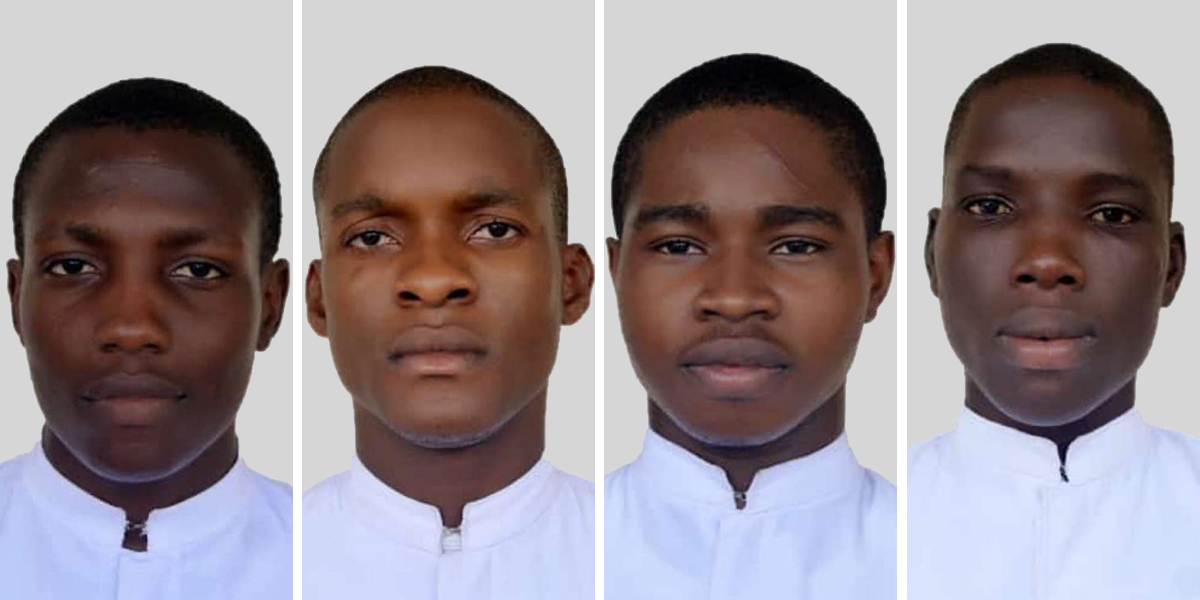 One of the four kidnapped Students of Good Shepherd Major Seminary, Kaduna has been released by the kidnappers.

One of the catholic priests in Kaduna city while telling the congregation after the homily on Sunday to pray for the safety and freedom of the embattled students, announced that, “We are happy to hear that one of the Seminarians has been released. He was dumped along Kaduna-Abuja highways, and occasionally, he was falling into coma. We pray that God will touch the hearts of the kidnappers and release the remaining three. Keep on praying the Rosary for them”.

It would be recalled that the four Seminarians were abducted from their hostel in the Seminary on January 8 at about 10:30pm when the kidnappers were said to have forced their way into the Seminary after shooting and damaging of doors and keys to gain entrance into the hostels.

The Archbishop of Kaduna Catholic Archdiocese, Bishop Matthew Man’oso Ndagoso had earlier on Friday said that in order not to jeopardise the lives of the kidnapped students, embargo has been placed not to disclose whatever amount the kidnappers were demanding as ransom. 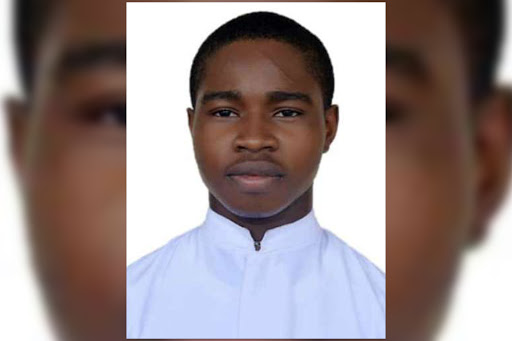 Kidnapped Kaduna Seminarian Has Been Killed 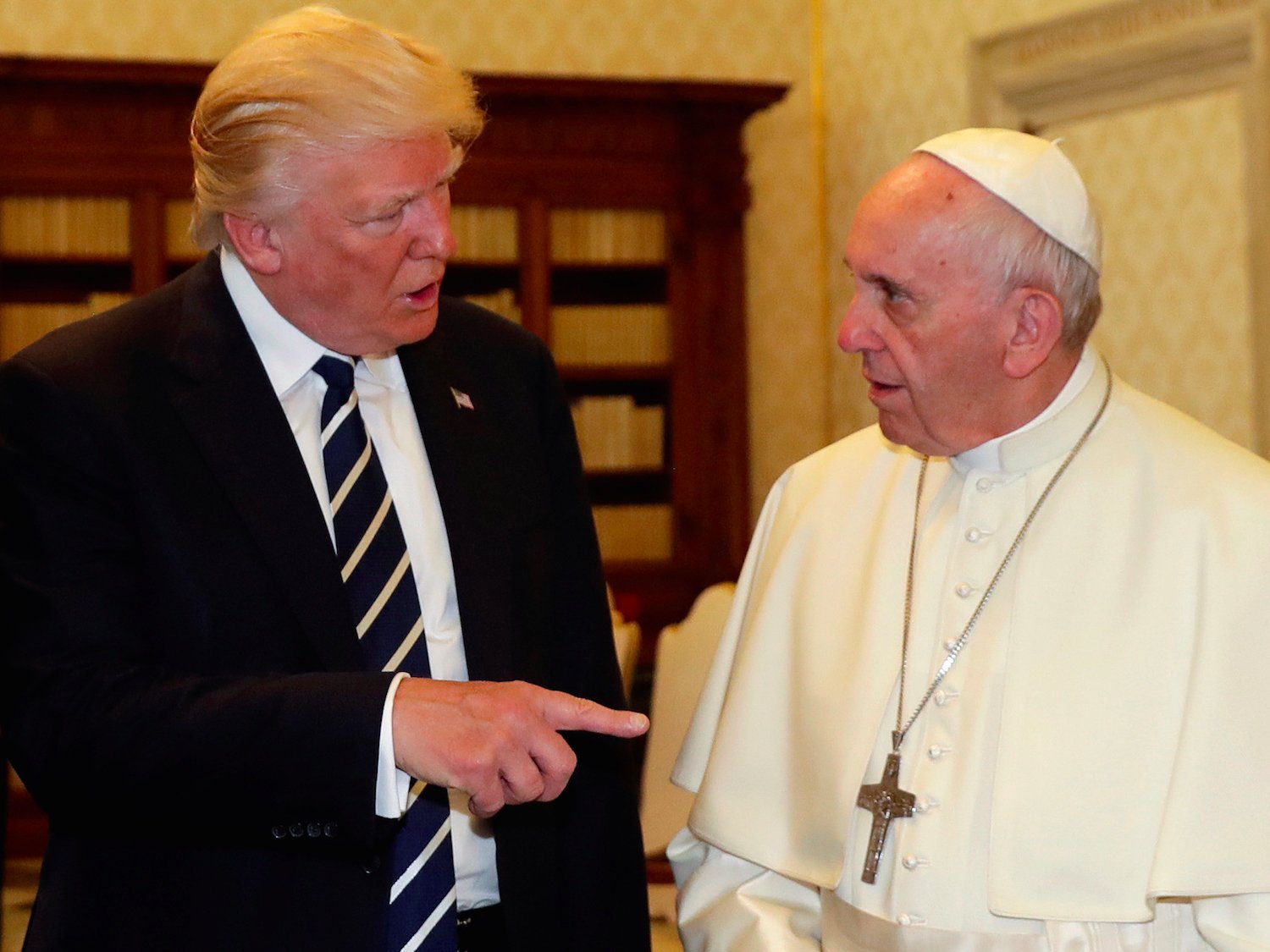 President Trump held a half-hour private meeting with Pope Francis at the Vatican on Wednesday, declaring it a “great honor” despite their past public dissension.... 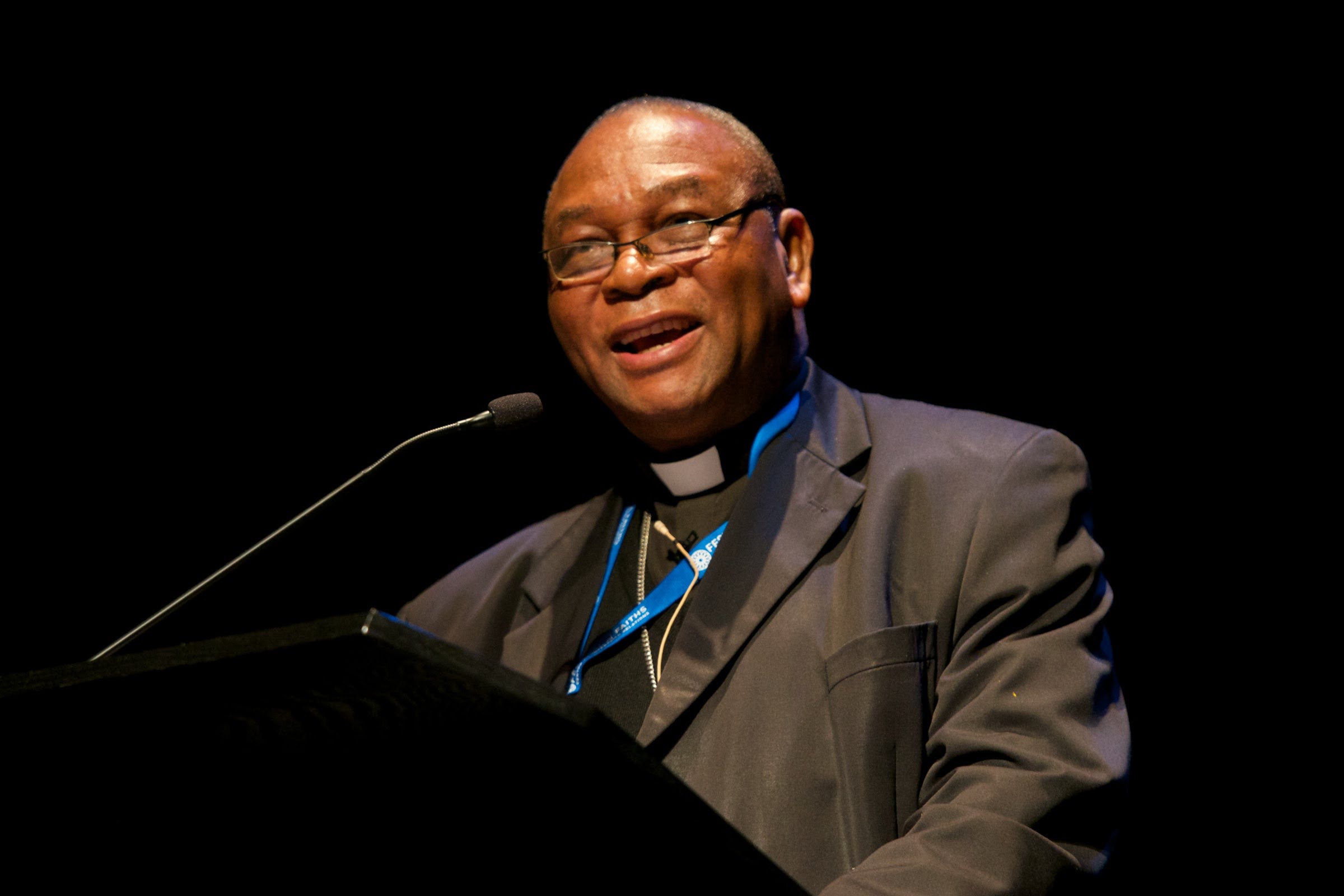 Nigeria’s leading Catholic prelate, Cardinal John Onaiyekan, has called for an end to the mindless killings of Christians and innocent Nigerians by suspected Fulani... 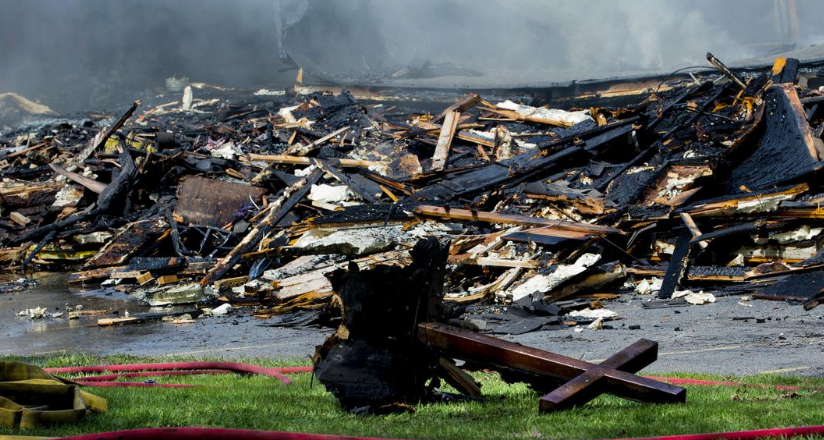 Minna – Few days after a female pastor in the Redeemed Christian Church of God,  Eunice Olawale, was brutally killed by suspected Muslim extremists, a...