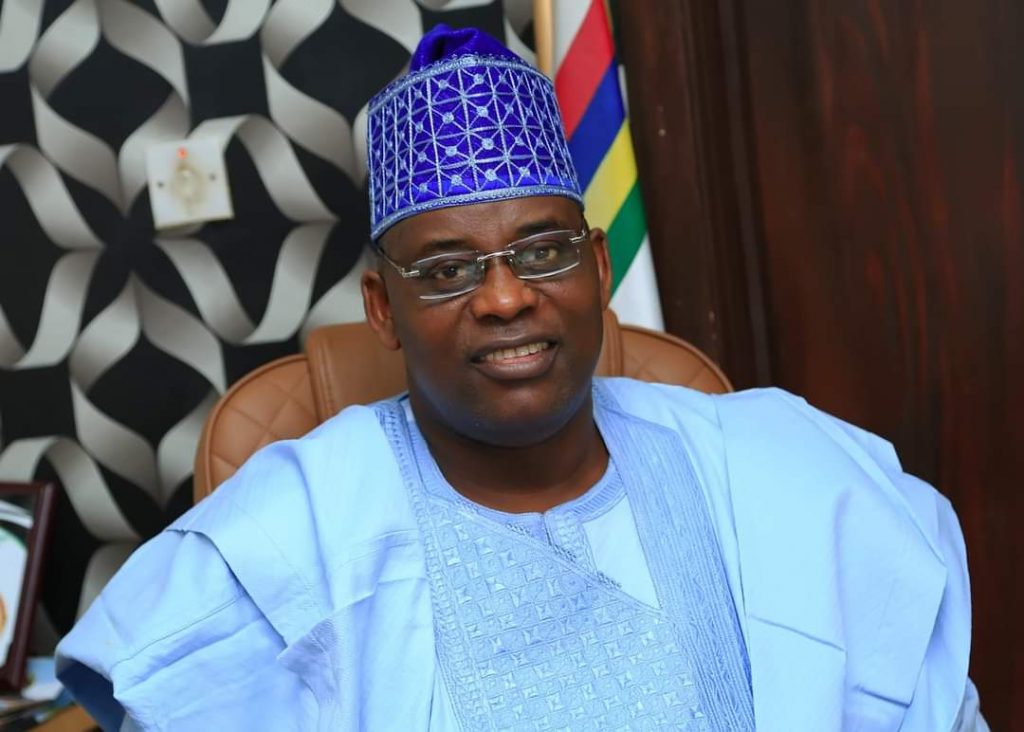 Known as Omititi in political circles, Olawale was among the politicians, who stormed Jos, Plateau State capital, for the kick-off of the campaign of , Presidential Candidate of the ruling All Progressives Congress (APC).

Details of his death were sketchy at the time of this report but a source said the deceased slumped at the rally and died moments later.

Another source said he slumped at the airport and efforts made to resuscitate him failed.

The assembly is yet to issue a statement on the incident.

However, an APC chieftain, who craved anonymity, disclosed that he was still with Olawale at the weekend.

“We met at the residence of Senator Ganiyu Olanrewaju Solomon (GOS) on Sunday and exchanged pleasantries. He was looking very healthy. Without preempting the circumstance, this could be high  blood pressure. Whatever could have led to his death, this is so shocking and sad,” he said.

In a statement, Hon. (Engr) Setonji David, Chairman, Lagos State House of Assembly Committee on Information, Strategy and Security, described the death as a big blow.

“It is with deep sadness, sense of loss and heavy hearts that we inform you of the death of our colleague and friend, Hon. Abdulsobur Olayiwola Olawale (alias OMITITI) representing Mushin Constituency 02 in the Lagos State House of Assembly, who passed on today.

“Hon. Olawale was until his untimely demise the Chairman House Committee on Local Government and Community Relations, a second term lawmaker left us unexpectedly and threw the who House into mourning.

“This death really hit us below the belt. We will all miss him more than words can express. We urge you to join us in prayers for his family at this time. Thank you.”