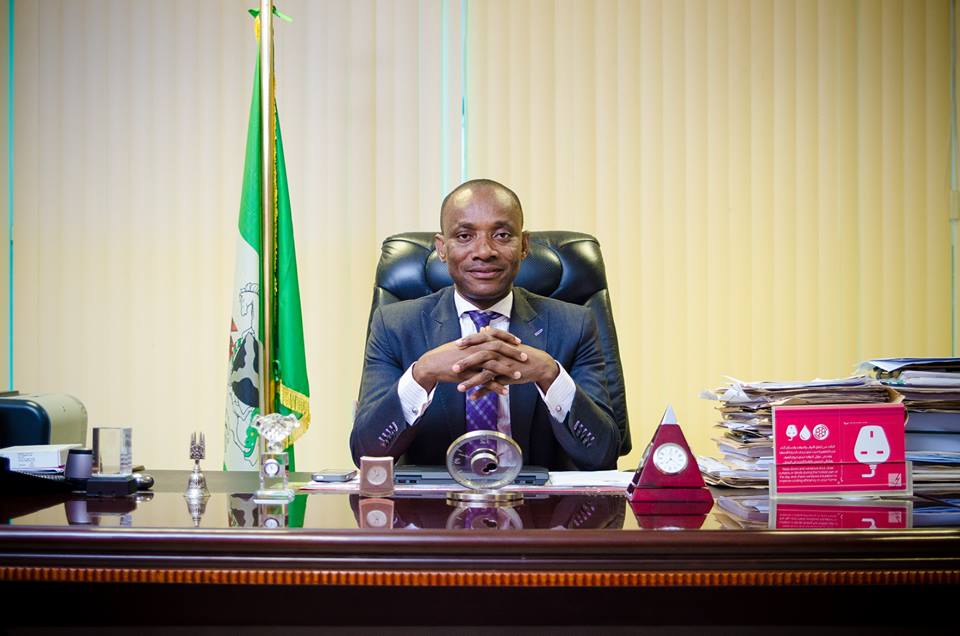 The Manufacturers Association of Nigeria (MAN), has charged the Federal Government to streamline its electricity tariff to reflect actual consumption by the industries instead of the current use of estimated billing.

The President of MAN, Dr. Frank Jacobs, stated at a media event at the MAN’s house in Lagos that, if electricity tariff is regulated, it will contribute to further improvement in production.

He advised that power companies can create a special electricity tariff lines for heavy users of electricity like steel, cement and other strategic sub-sector.

He said, “We want the President to make it mandatory for DISCOs to procure prepaid meters from local manufacturers and distribute same to all customers to properly regularise electricity billing.

The government also as a matter of urgency must facilitate adequate local sourcing of LPFO, at reasonable prices to industries operating in areas without gas network.

The MAN President stated that although electricity generation in the first quarter of 2015 showed slight improvement with generation hovering around 4,000 MW per day, he however added that, transmission and distribution of available output were abysmal in the period due to decayed infrastructure in the system.

These scenario, he reasoned were in contrast to the huge energy need of the industrial sector including manufacturing.

He lamented that the promise of adequate and stable electricity for industrial production as embedded in the objectives of the power sector reform has remained regrettably elusive.

“Ironically, in spite of the poor energy situation in the country, the Nigerian Electricity Regulatory Committee (NERC) has maintained increase in electricity charges not considering its implication on the economy especially in the productive sector.

Jacob said manufacturers are faced with challenges of payment for electricity not consumed.

He said that inspite of the current high tariff from NERC, industry spends so much on the alternative energy sources for production and the implication of the development was increase in the average cost of production in the sector, which lowers the competitiveness of locally produced goods against imported close substitutes.

He urged the government to revisit the power sector reform so as to ease-out the current stagnation and make the sector functional, adding that, MAN will continue to pay electricity charges based on the NERC’s MYTO 2.0 but not any other arrangement that will further burden manufacturers.