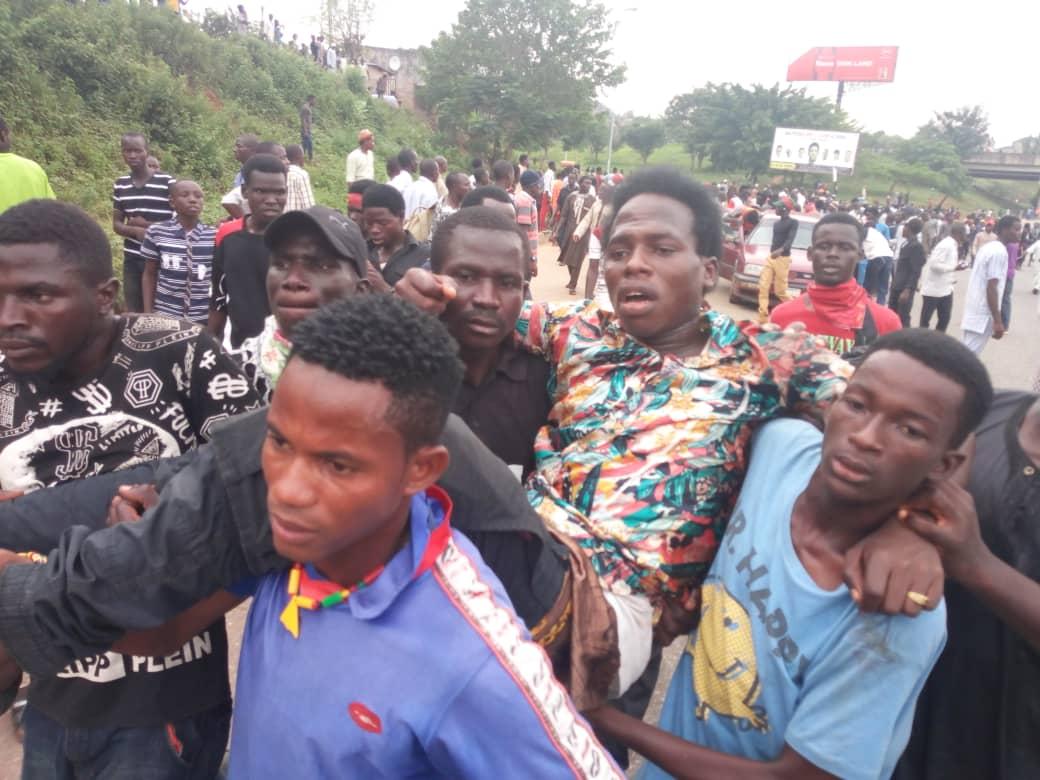 A combined team of policemen and soldiers reportedly opened fire on the members of the Islamic Movement in Nigeria (IMN), also known as Shiites, in Abuja on Monday evening.

The incident happened at Nyanya checkpoint along Mararaba road in the nation’s capital.

Security operatives had intercepted the procession of the sect members who were marching from Mararaba/Nasarawa axis.

An eyewitness told SIGNAL there was sporadic gunfire fired by the military men at the protesters in a bid to stop them from moving into the city.

On Saturday, five IMN members were shot dead during a procession in Zuba, Gwagwalada area council of the federal capital territory (FCT).

The Shi’ites were proceeding from Suleja, Niger state, to Abuja for a three-day mass protest.

Members of the sect were approaching a military checkpoint near Zuma motor park when the soldiers on duty ordered them to turn back. The group resisted the directive as they engaged the soldiers in an argument which resulted in a commotion.

In this article:IMN, Mararaba, Shiites

ICYMI: US Seeks Justice for Shiites Over Alleged Killing by Military

The United States has expressed dissatisfaction at how Nigerian courts continue to convict citizens of blasphemy, sentence them to long-term imprisonment and death. US... 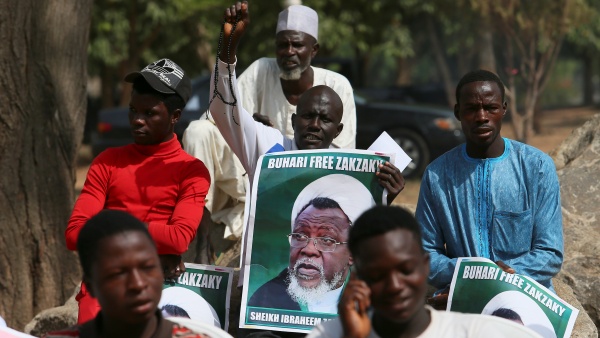